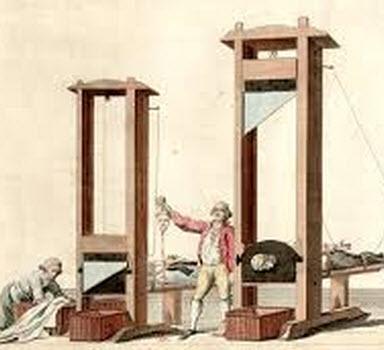 Facing up to the pressures of responsibility as a member of the European Union - having been told their treaty-busting budget plan was unacceptable - it seems France is resorting to the worst case scenario - cut spending! As Bloomberg reports, the glory days of France’s welfare model may be behind it, as France, which hasn't had a balanced budget since 1974, admits "for 40 years we have lived...

Proceed to the page: http://linkis.com/pLnMq

US Taxpayer "Bailed Out" BNP Paribas Probed By DoJ & Fed On... 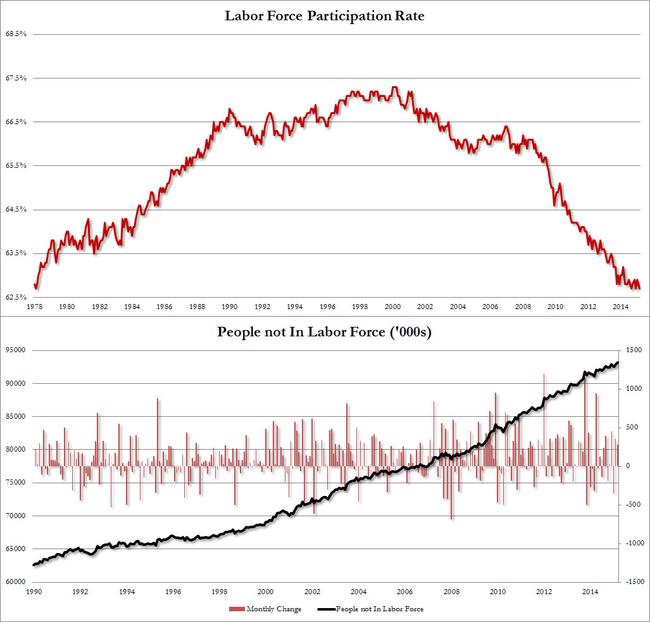 Americans Not In The Labor Force Soar To Record 93.2 Million As Participation...