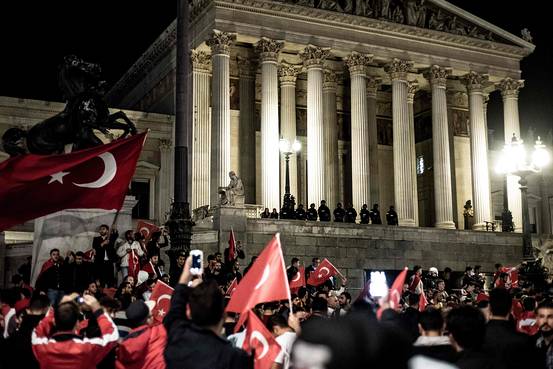 Austria’s foreign minister, who says Turkish protests in Vienna over the weekend were probably incited by Ankara, has summoned Turkey’s ambassador to explain the fallout from last week’s failed coup in Turkey, which he described as a slide toward authoritarianism.

Proceed to the page: http://linkis.com/82joP 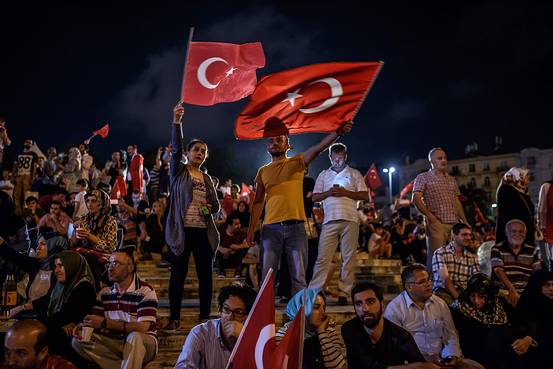 Gulen Movement’s Charter Schools May Be Caught Up in Turkey-U.S. Standoff -... 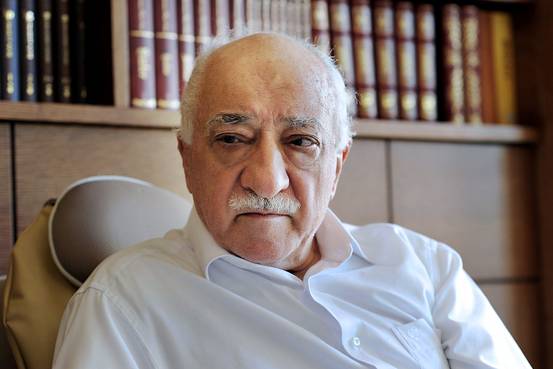 U.S., Turkey on a Collision Course Over Ankara’s Demand for U.S.-Based Cleric -...