Donald Trump’s joint fund with the Republican National Committee raised $25 million in the second quarter of 2016, but just $2.2 million of that was transferred to the presumptive nominee’s campaign, according to a report filed Friday with the Federal Election Commission.

Proceed to the page: http://linkis.com/RsZDY 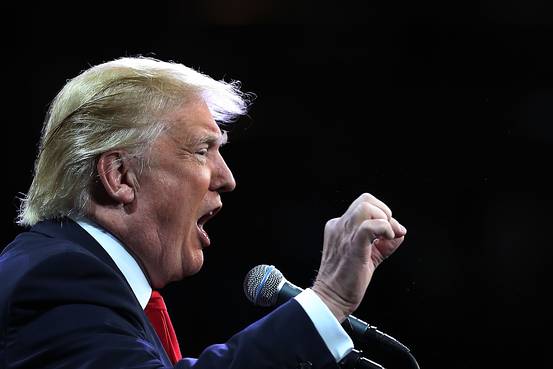 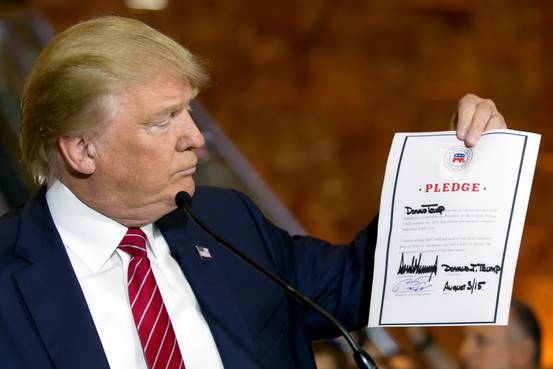 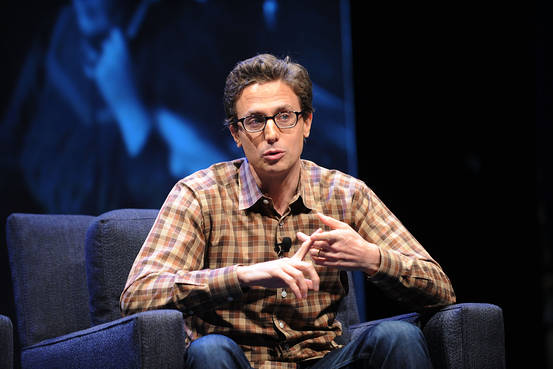