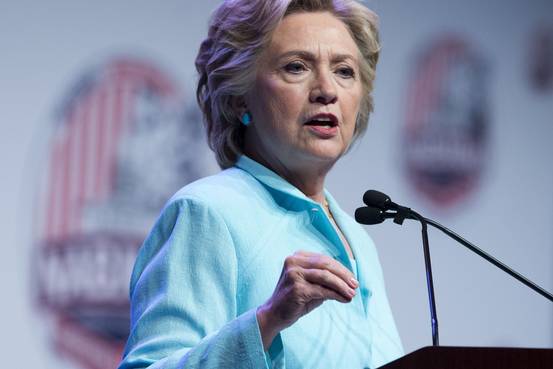 A conservative watchdog group on Tuesday released 296 pages of emails from former Secretary of State Hillary Clinton’s personal server, including many exchanges that weren’t handed over to the government as part of the Democratic nominee’s archive.

Proceed to the page: http://linkis.com/bc4bU 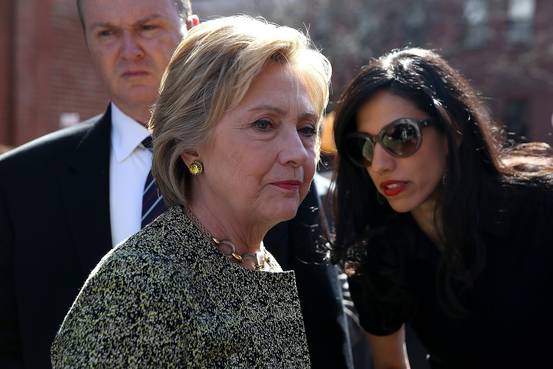 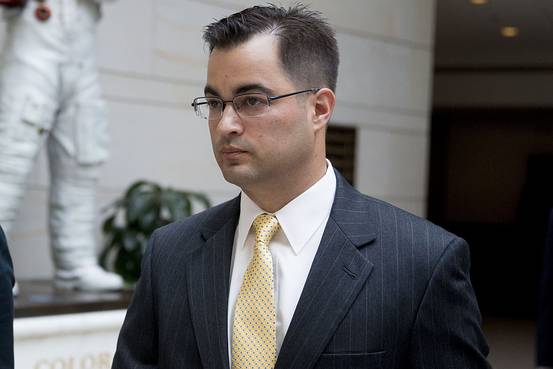