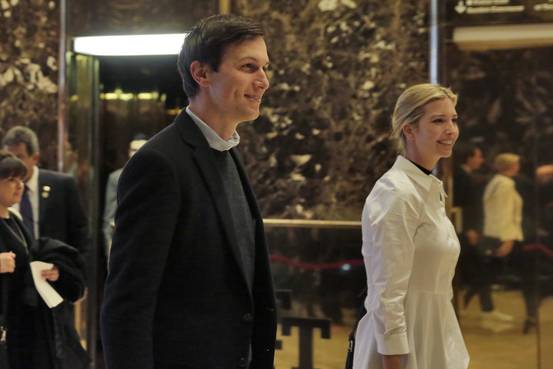 The real-estate company controlled by Jared Kushner, Donald Trump’s son-in-law, has hundreds of millions of dollars in loans from domestic and foreign banks. Those and other financing arrangements could draw fresh conflict-of-interest scrutiny even if he is an unpaid adviser to the president-elect.

Proceed to the page: http://linkis.com/Zi6NV 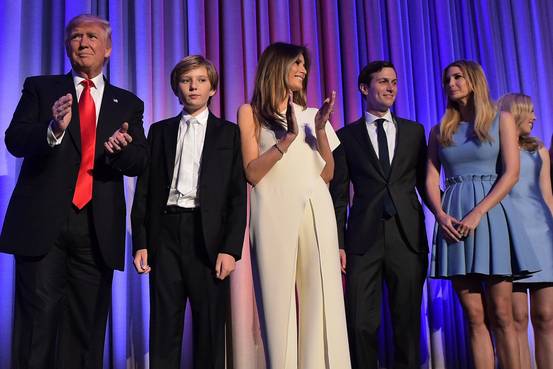