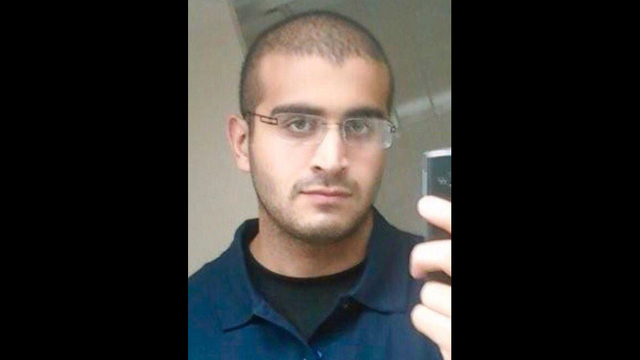 The wife of the gunman who killed 49 people at the Pulse gay nightclub in Orlando could soon be charged in connection with the mass shooting, according to media reports.

Proceed to the page: http://linkis.com/AYaJd 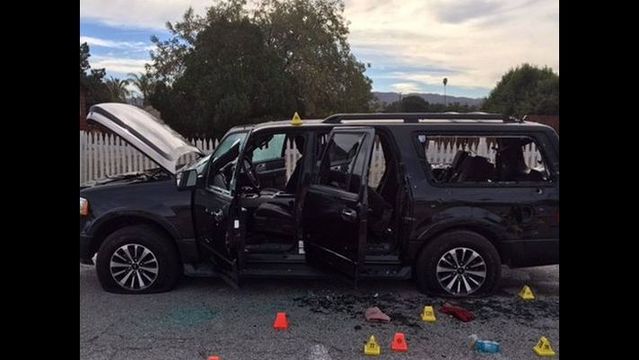 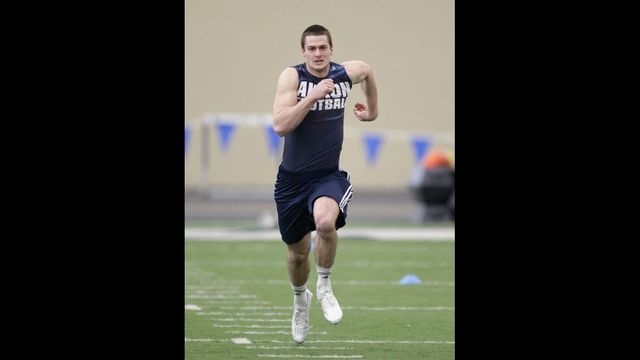