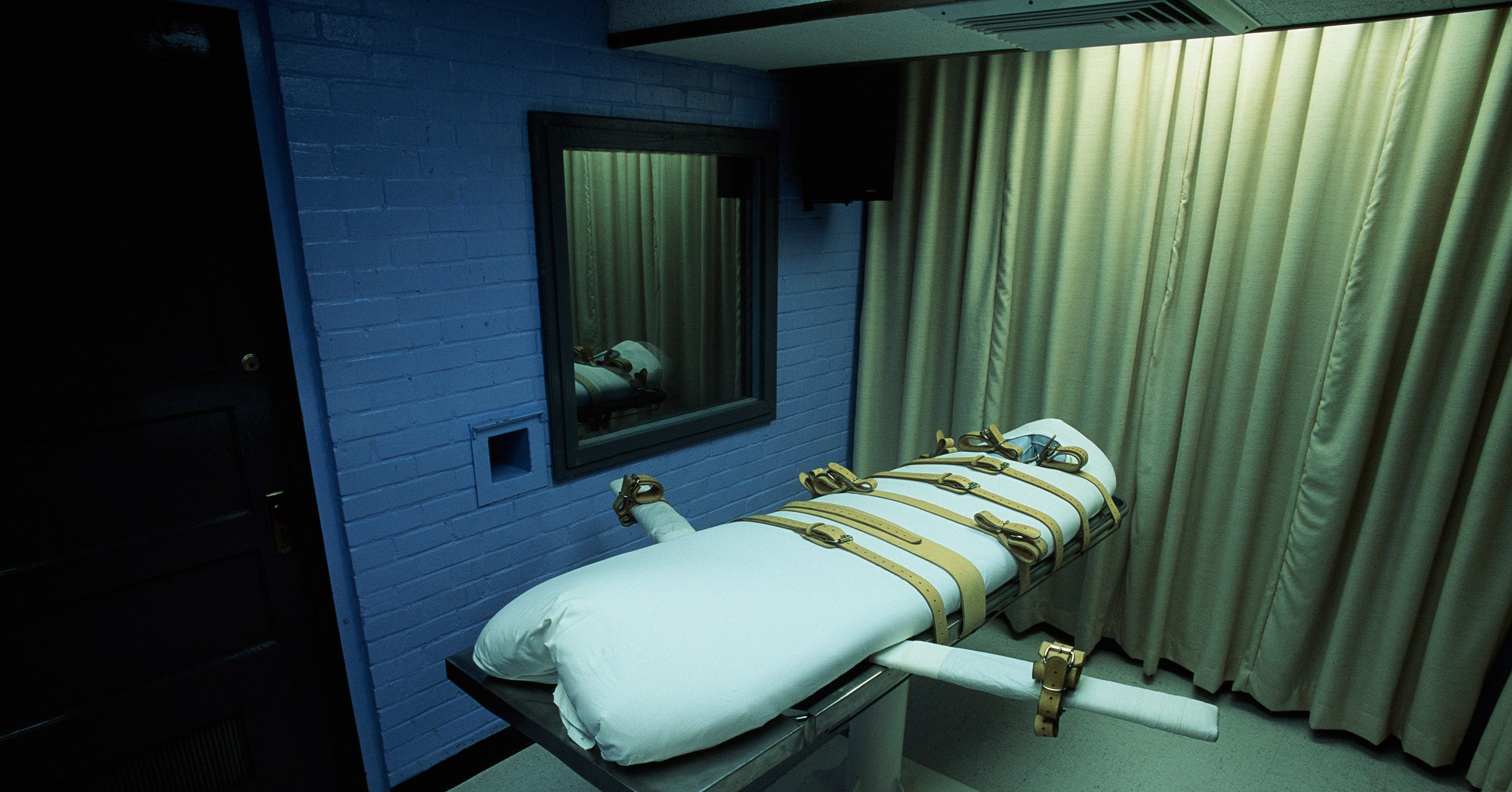 Two weeks ago things went horribly wrong with the execution of Clayton D. Lockett, a 38-year old Oklahoma man convicted of shooting a young woman and burying her alive. After executioners initiated what was meant to be a lethal injection, Lockett began writhing and tried to rise from the table; he died of an apparent heart attack 43 minutes after the procedure began. But we should not be...

Proceed to the page: http://linkis.com/SYoG0 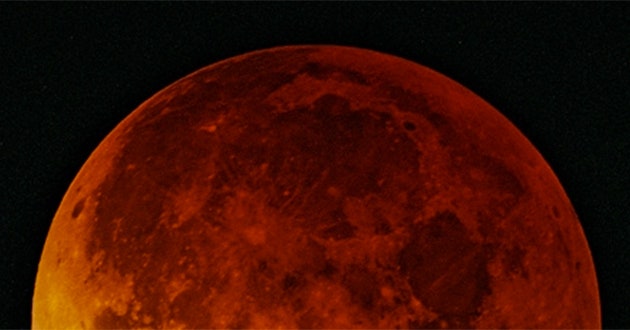 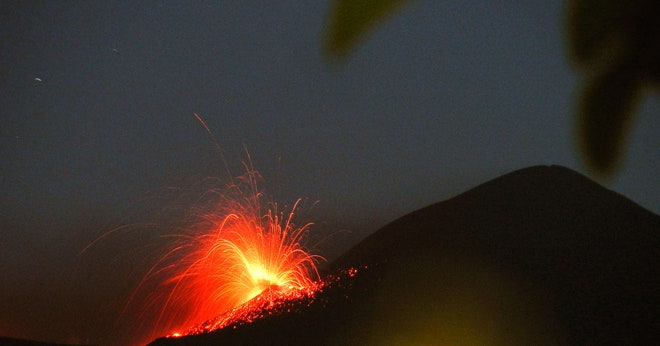