More on this By Jodi Leese Glusco Democratic presidential candidate Bernie Sanders will hold a rally in Raleigh on Friday morning, his campaign announced. Admission is free, on a first-come, first-served basis for the “Future to Believe In Rally” to be held downtown at Memorial Auditorium at the Duke Energy Center for the Performing Arts. ...

Proceed to the page: http://linkis.com/hDjo2 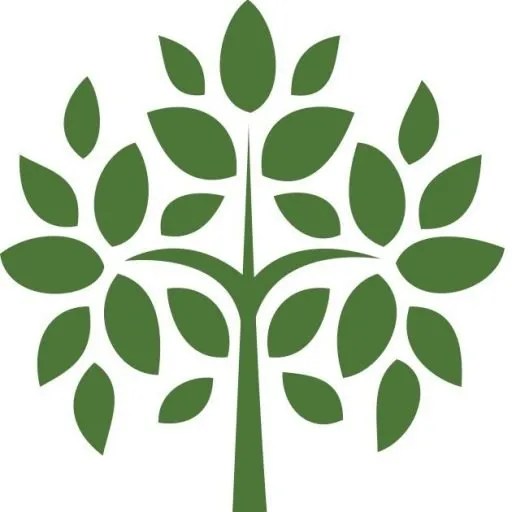