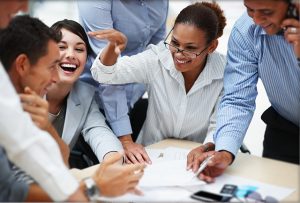 15 Tips from Ronald Reagan for Communicating with Impact In studying the highest levels of leadership, impact, and influence, several common aspects of effective communication become clear. The 10th anniversary of Ronald Reagan’s passing was Thursday, June 5, but even 10 years later and 25 years after his presidency, he […]

Proceed to the page: http://linkis.com/8n2pI 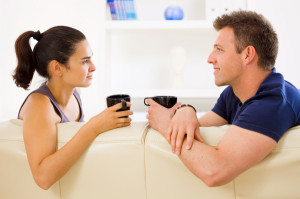 Are Your Questions Sabotaging Your Relationships? - WE magazine for women 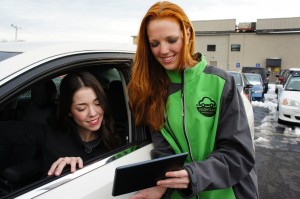 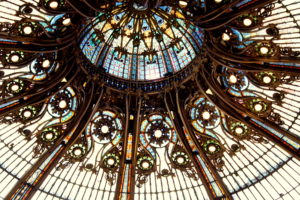 Galeries Lafayette - WE magazine for women