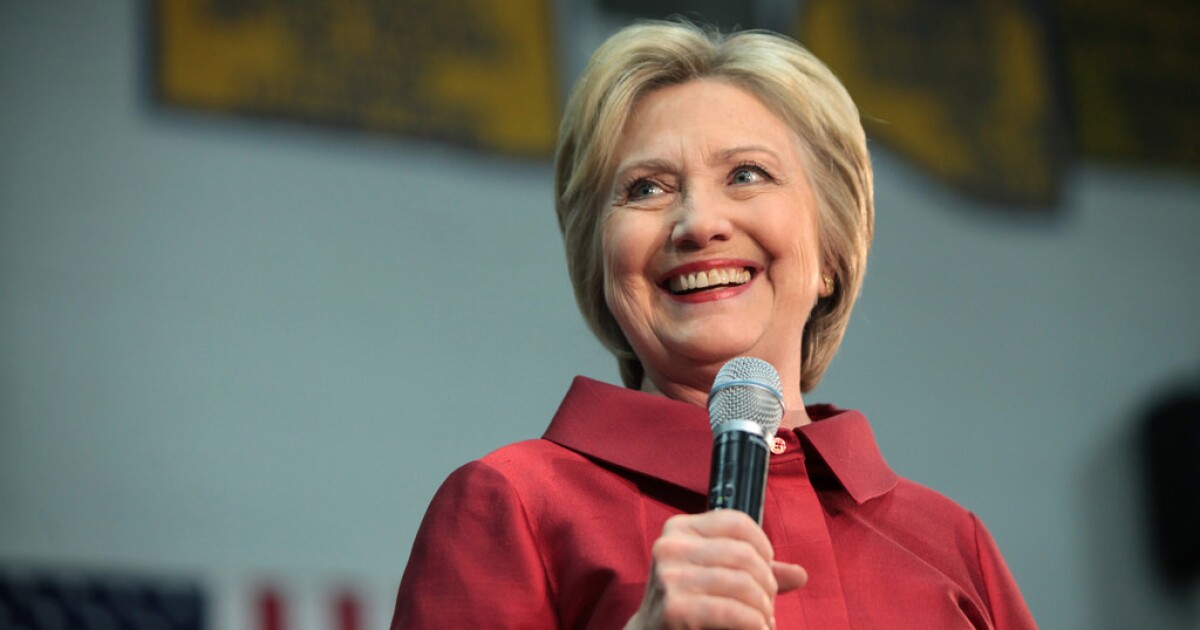 Two new polls of important swing states finds Hillary Clinton leading Donald Trump among registered voters. Clinton, the presumptive Democratic nominee for president, leads the Republican Trump in Colorado by 10 points and in Virginia by 7. In Colorado, Clinton has 44 percent support to Trump's 34 percent, with 22 percent saying they aren't sure, won't vote, or are voting for someone else...

Proceed to the page: http://linkis.com/nDKuZ 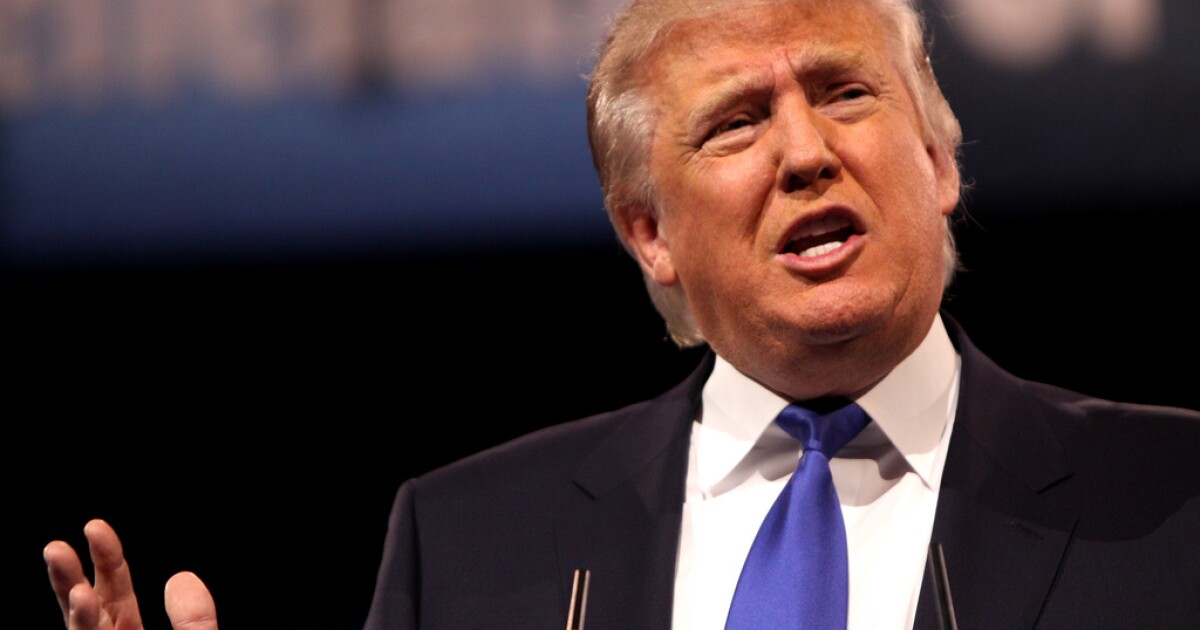 Trump Losing to Clinton While Other GOPers Winning in Key Swing States | The...

It's Time to Dump Trump | The Weekly Standard