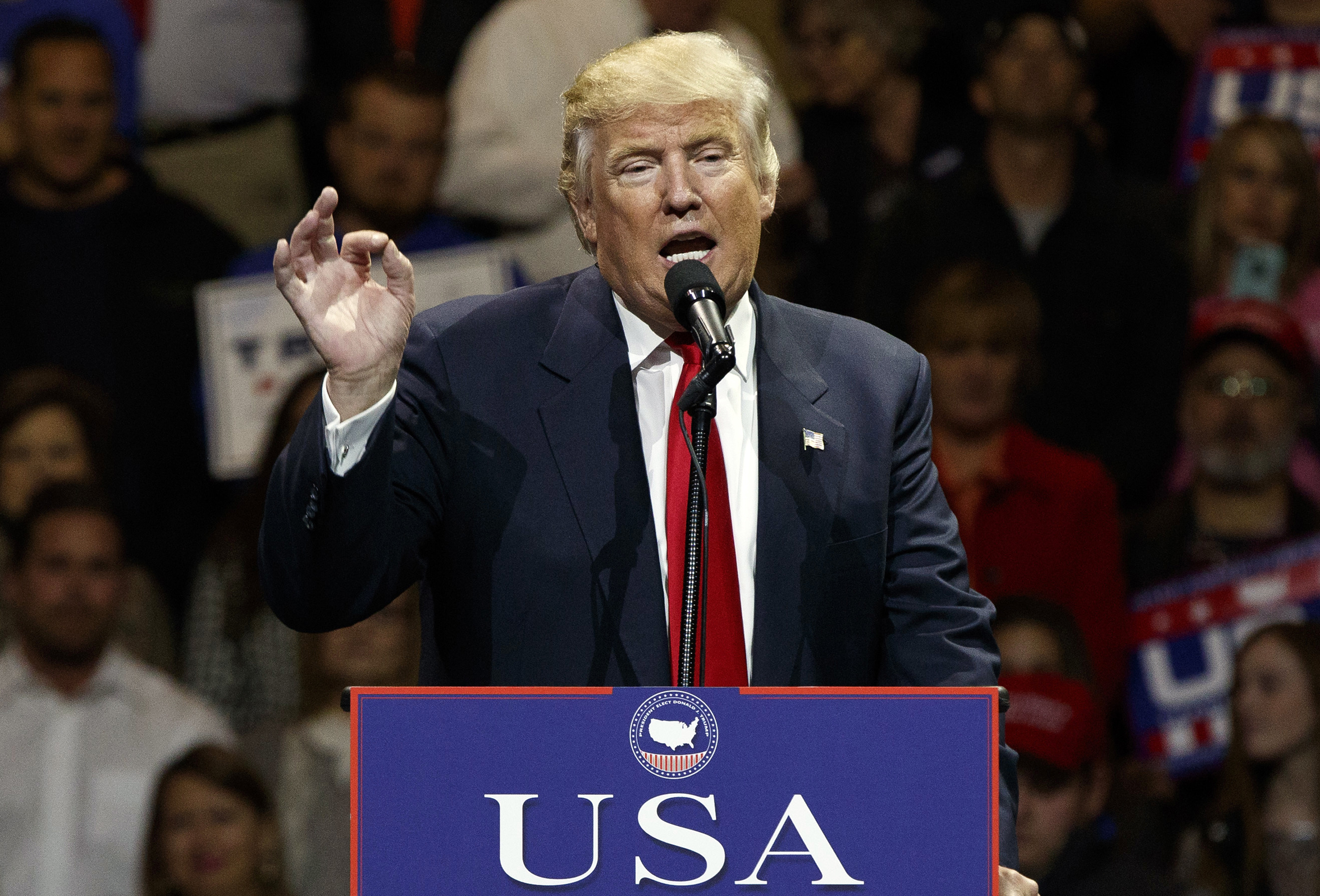 The White House doubled down Thursday on President-elect Donald Trump’s purported knowledge of Russia’s hacking during the election, saying Mr. Trump should “cooperate” with a government investigation into whether Moscow’s interference helped him to win the presidency.

Proceed to the page: http://linkis.com/HNWtf 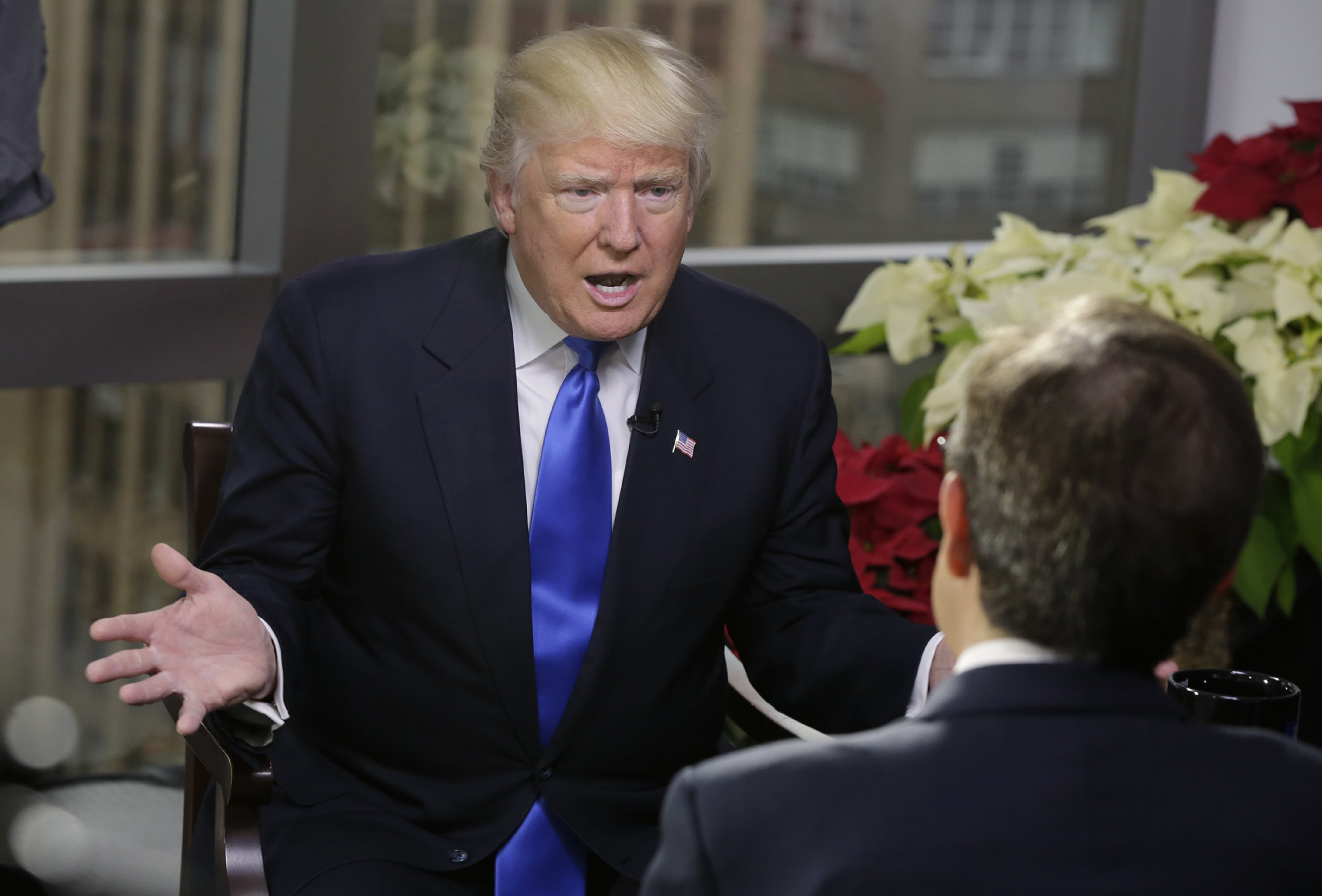 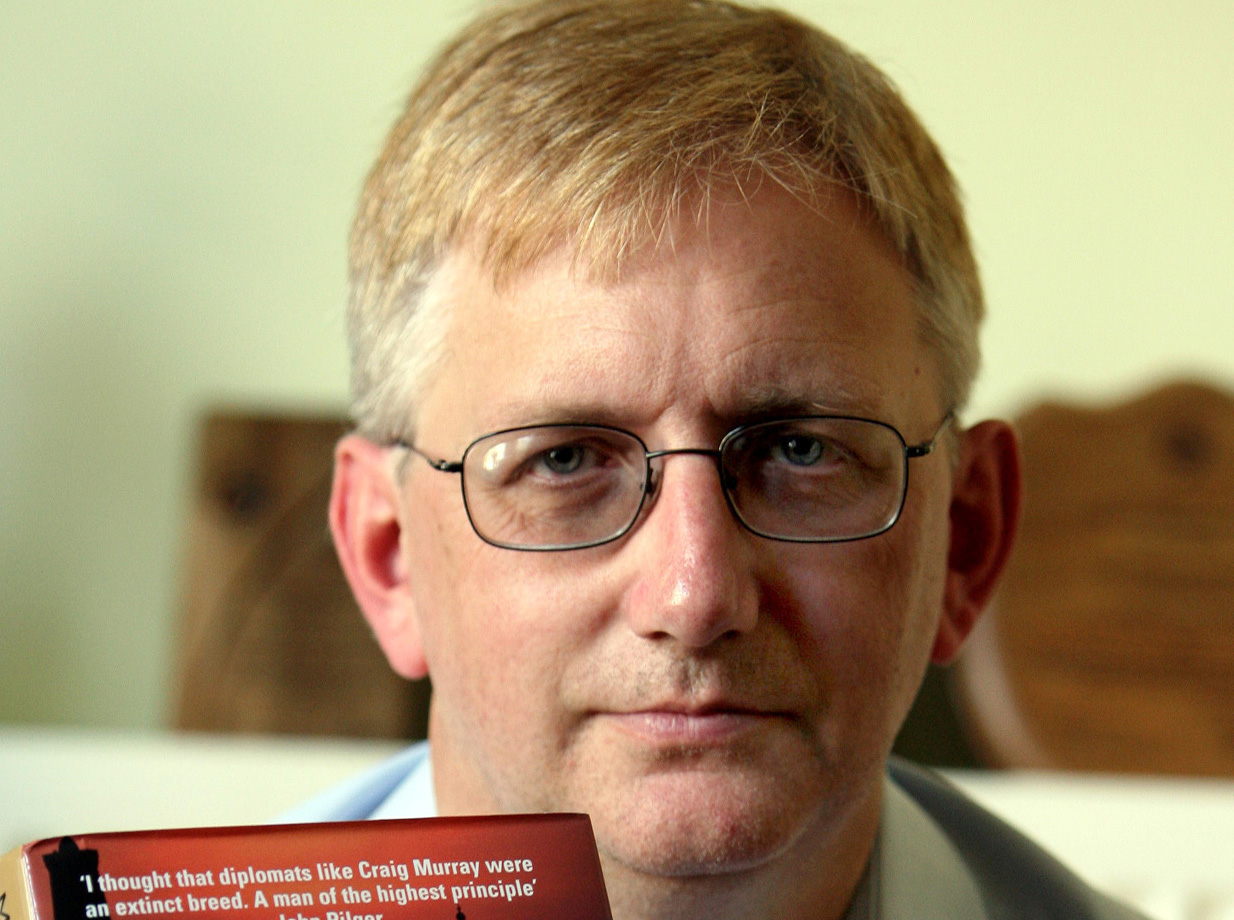 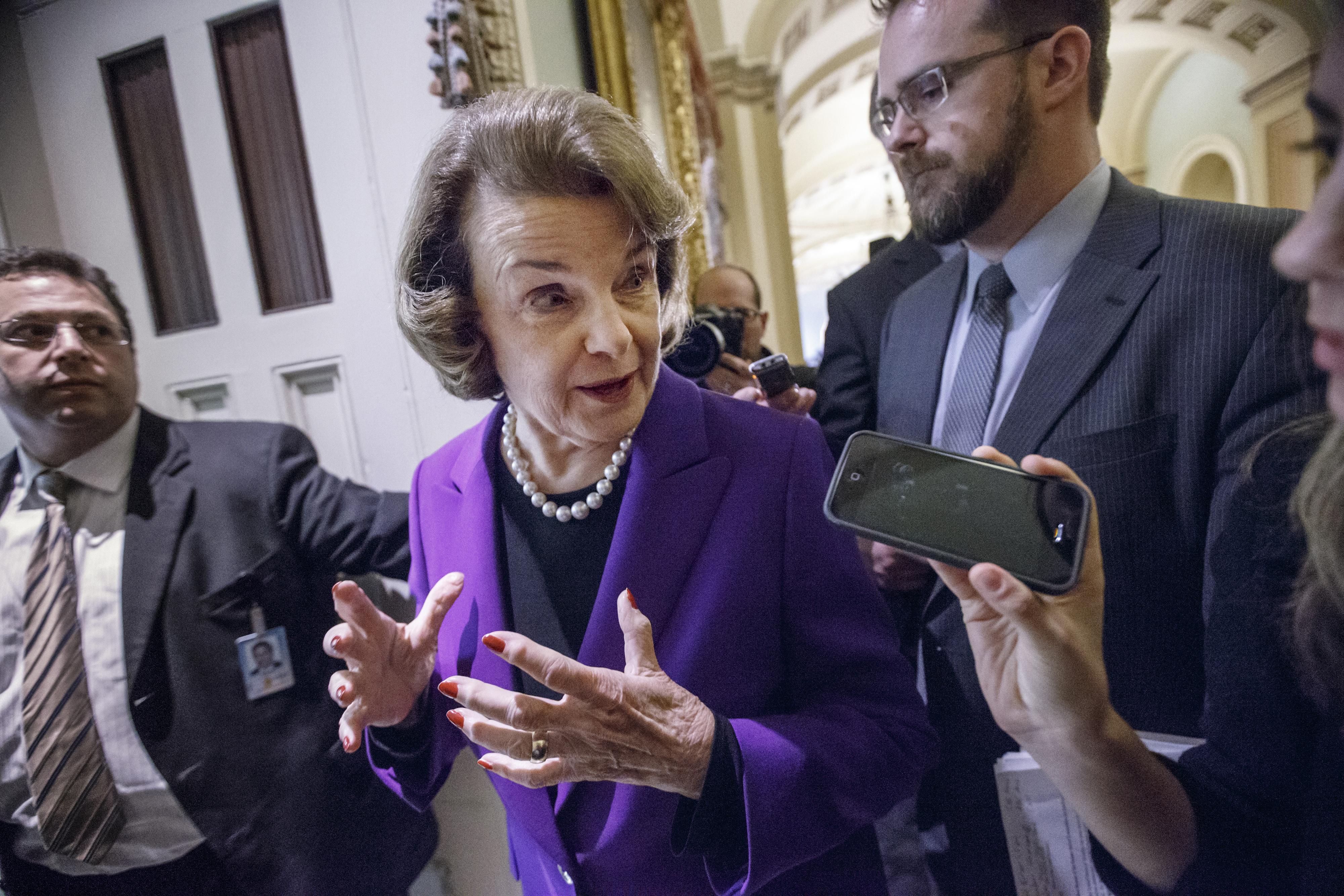 Russia is hacking U.S. 'with the goal of electing Donald Trump': Dianne...