Senate moves to rein in regulations, looks to give Congress vote - Washington Times 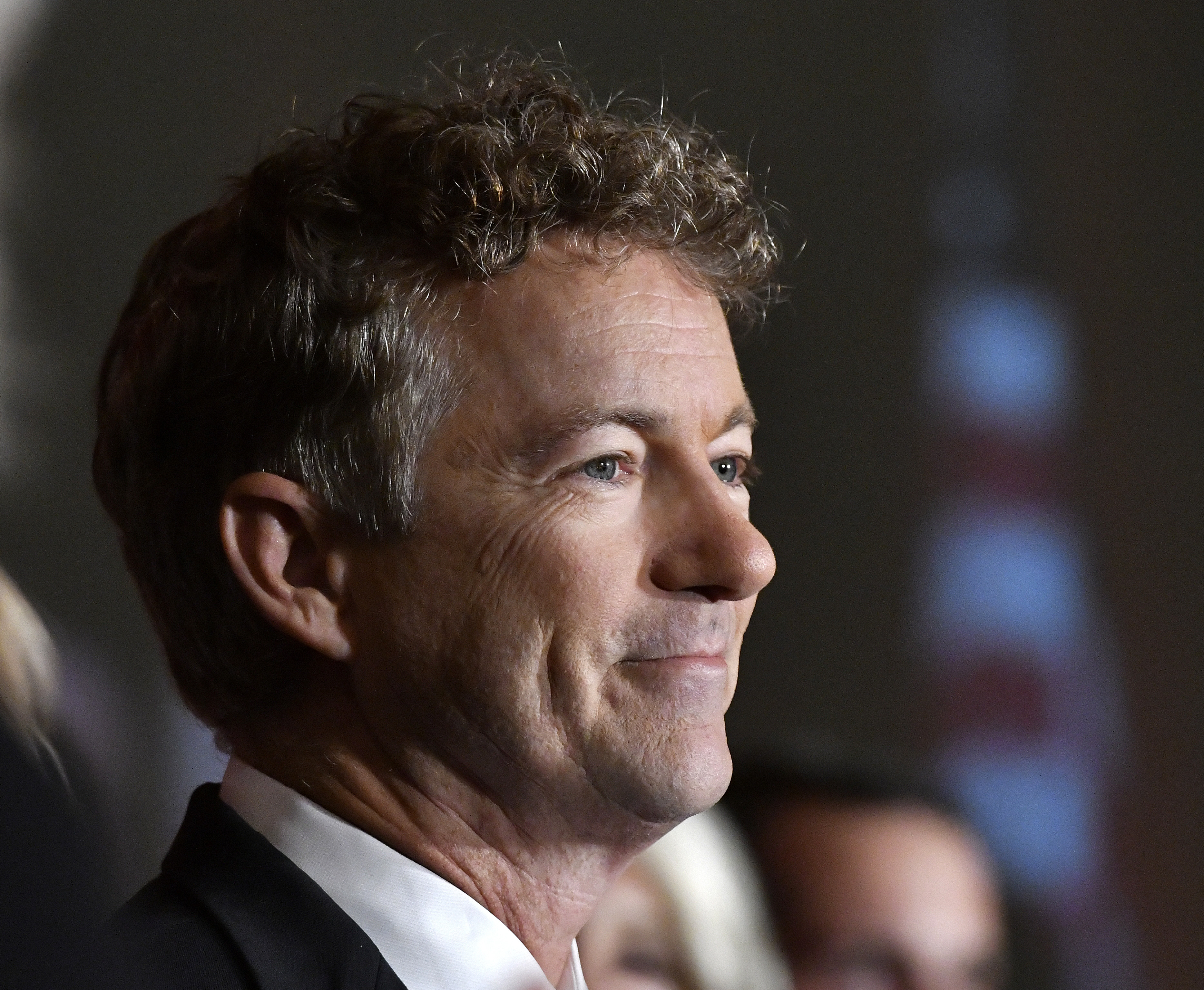 As the Obama administration rushes to complete more regulations in its final two months, a new report called on the Senate Tuesday to pass legislation that would require major executive-branch rules to be voted on by Congress.

Proceed to the page: http://linkis.com/vA2HB 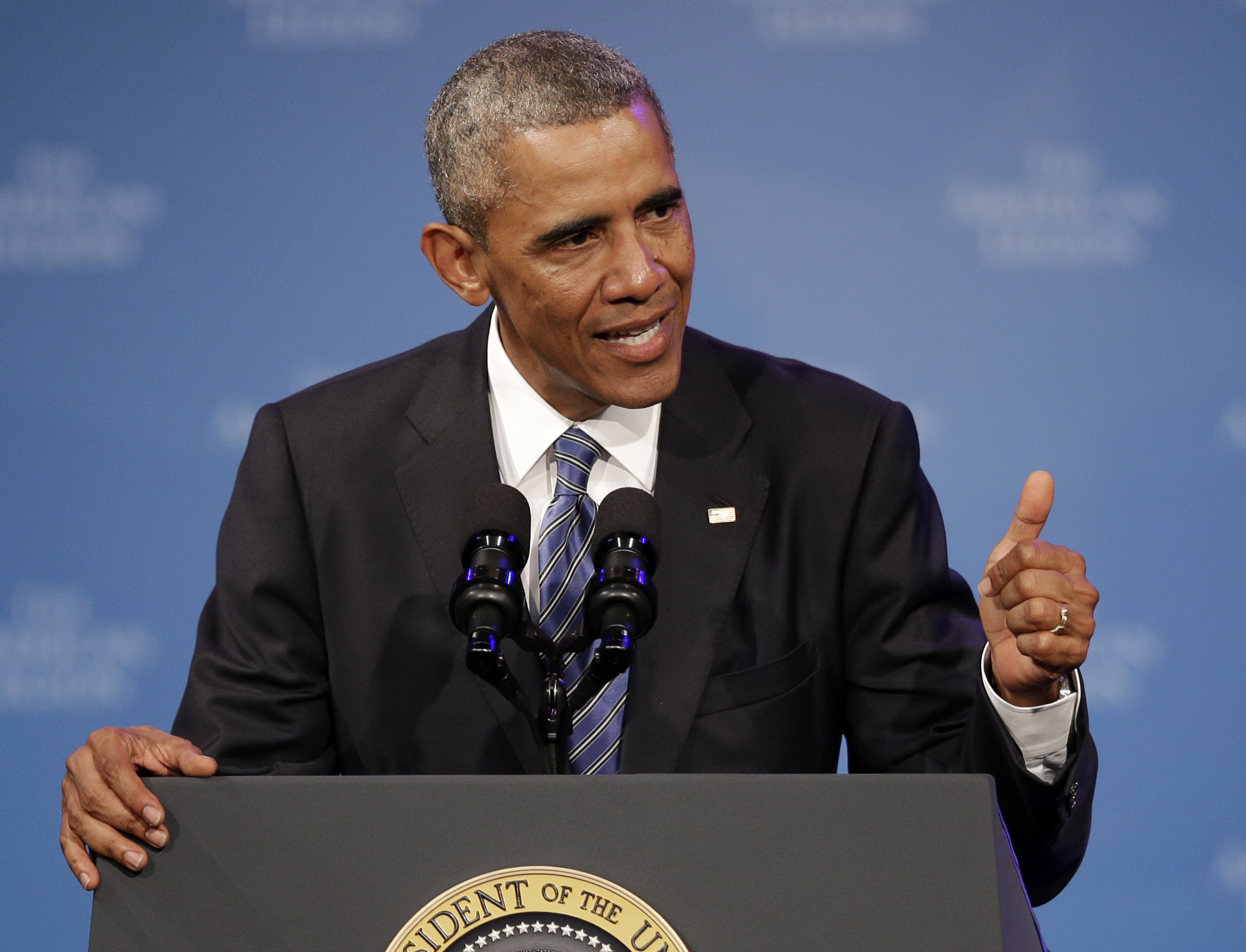 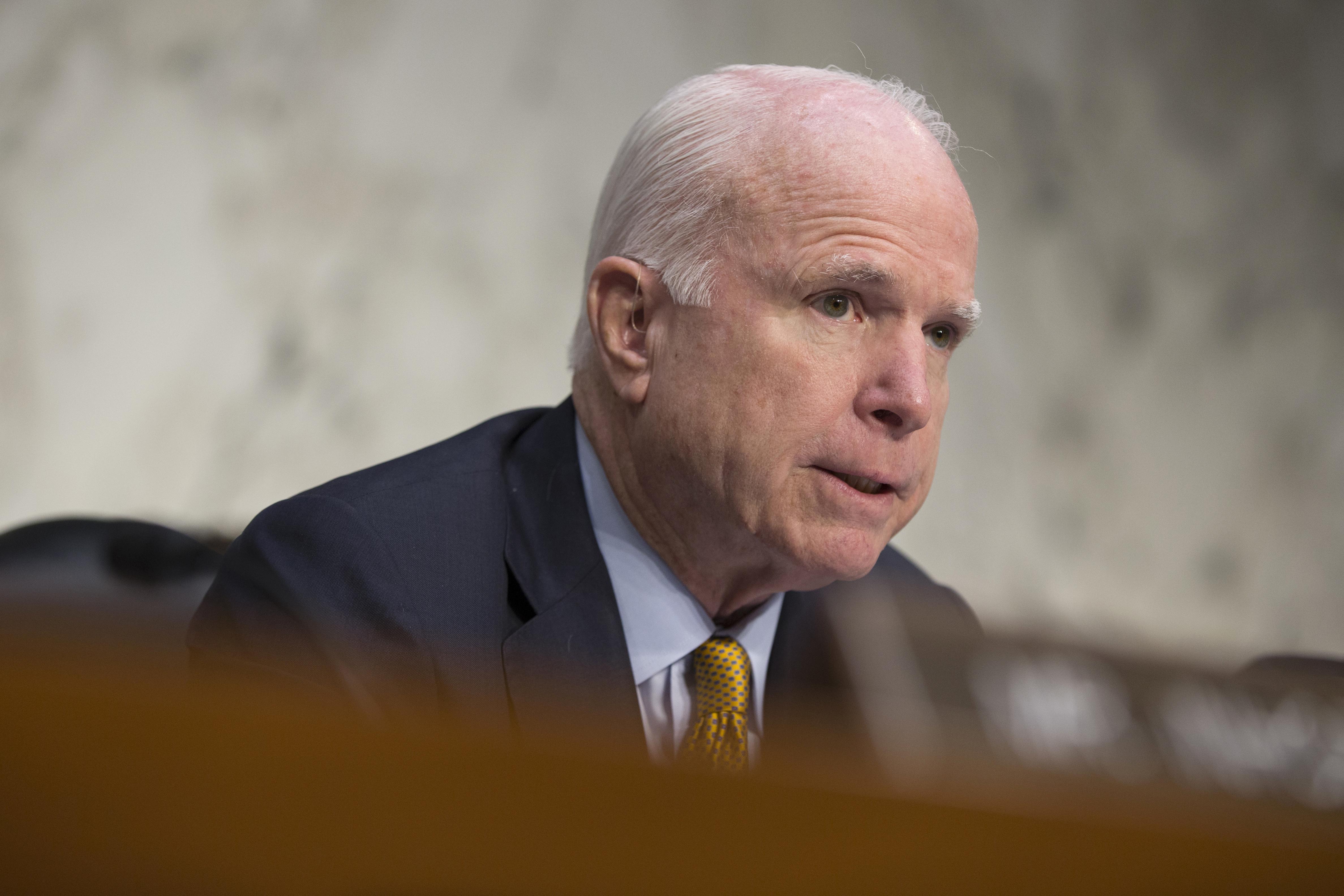 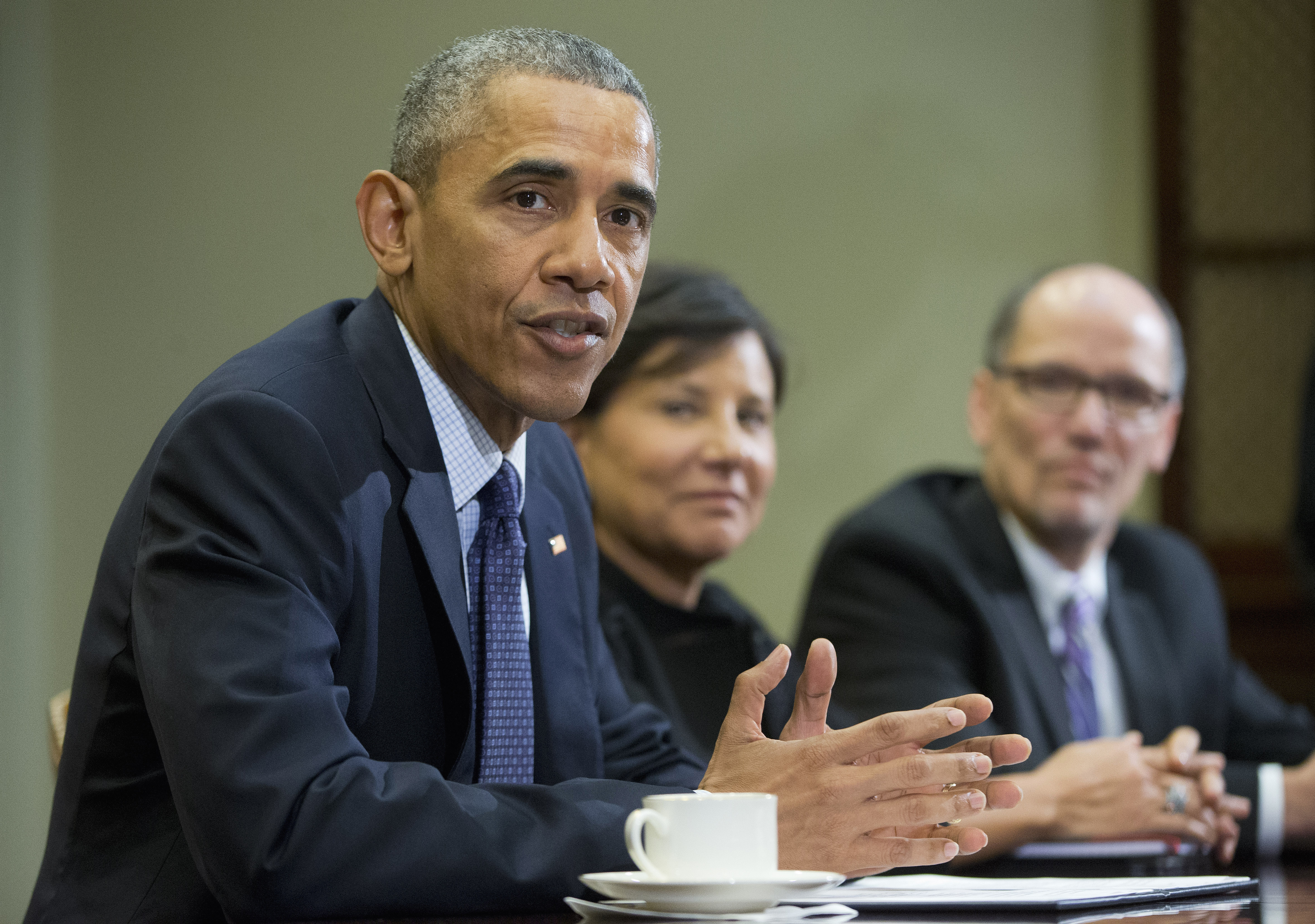