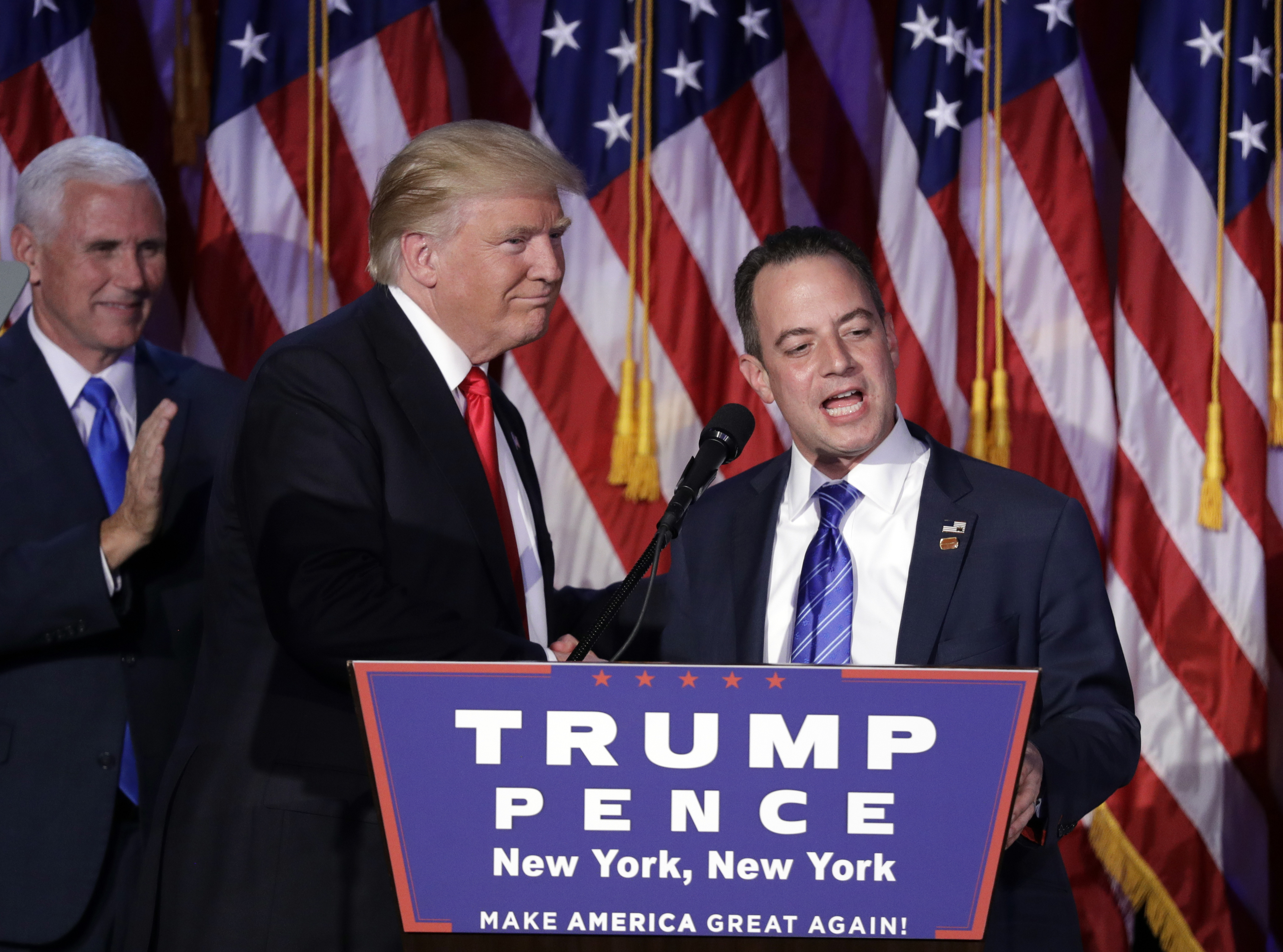 Republicans say a years-long investment in their ground game efforts after 2012 paid off big-time in 2016, as Donald Trump delivered a shocking upset win over Hillary Clinton and Republicans held control of what had appeared to be a tenuous grip on the U.S. Senate.

Proceed to the page: http://linkis.com/4jkF3 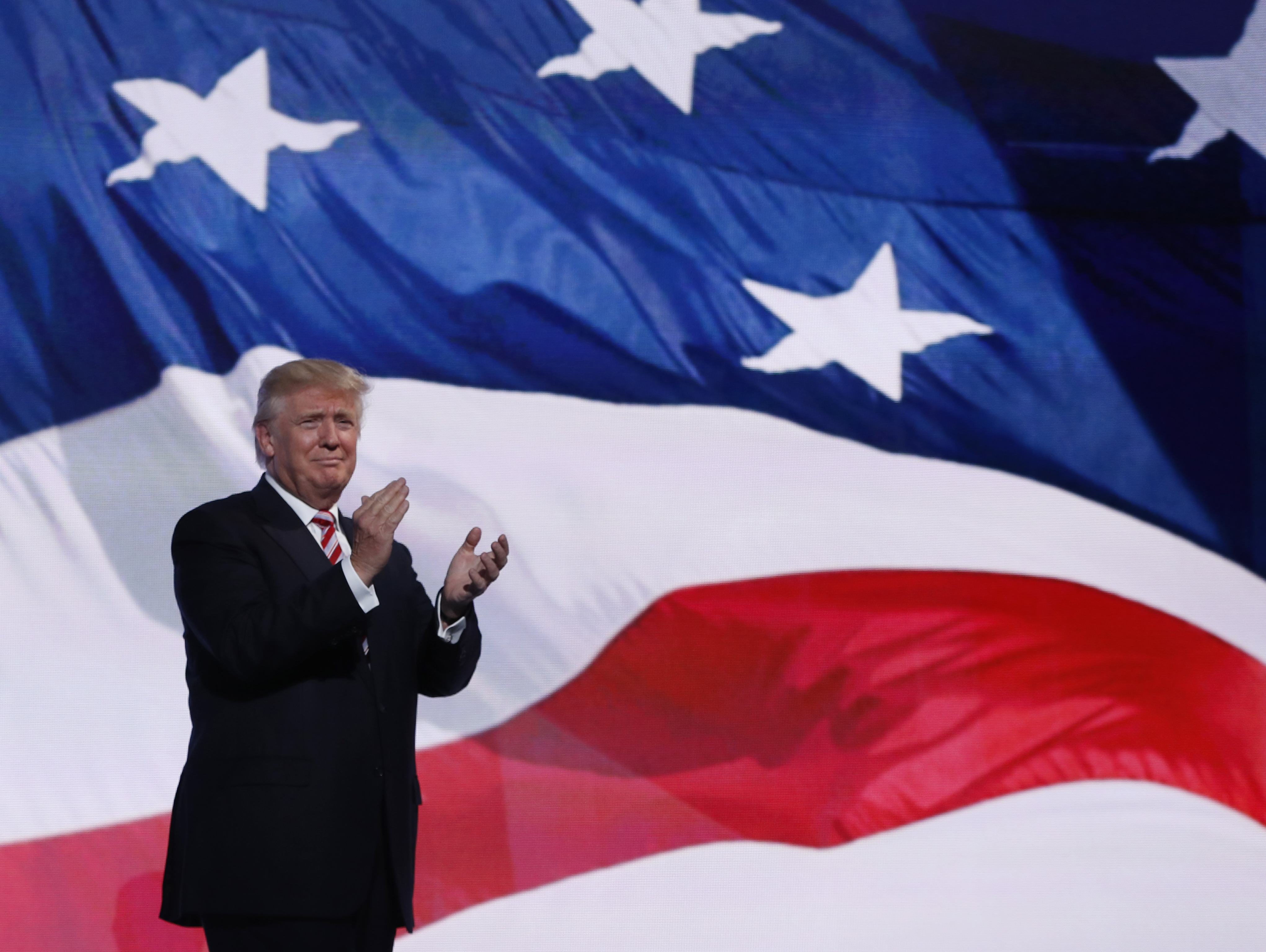 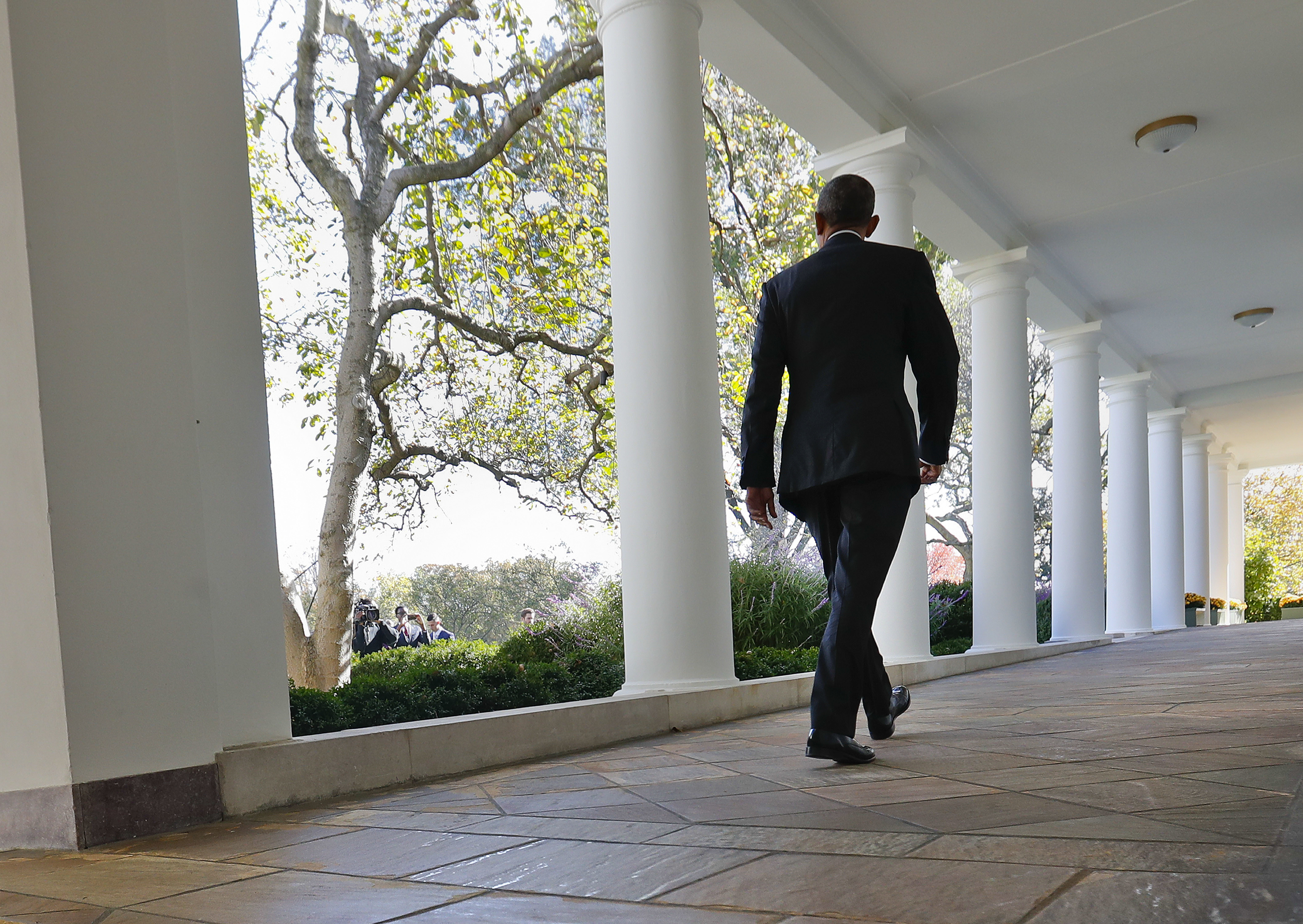 Obama phones Donald Trump, invites him to the White House on Thursday -... 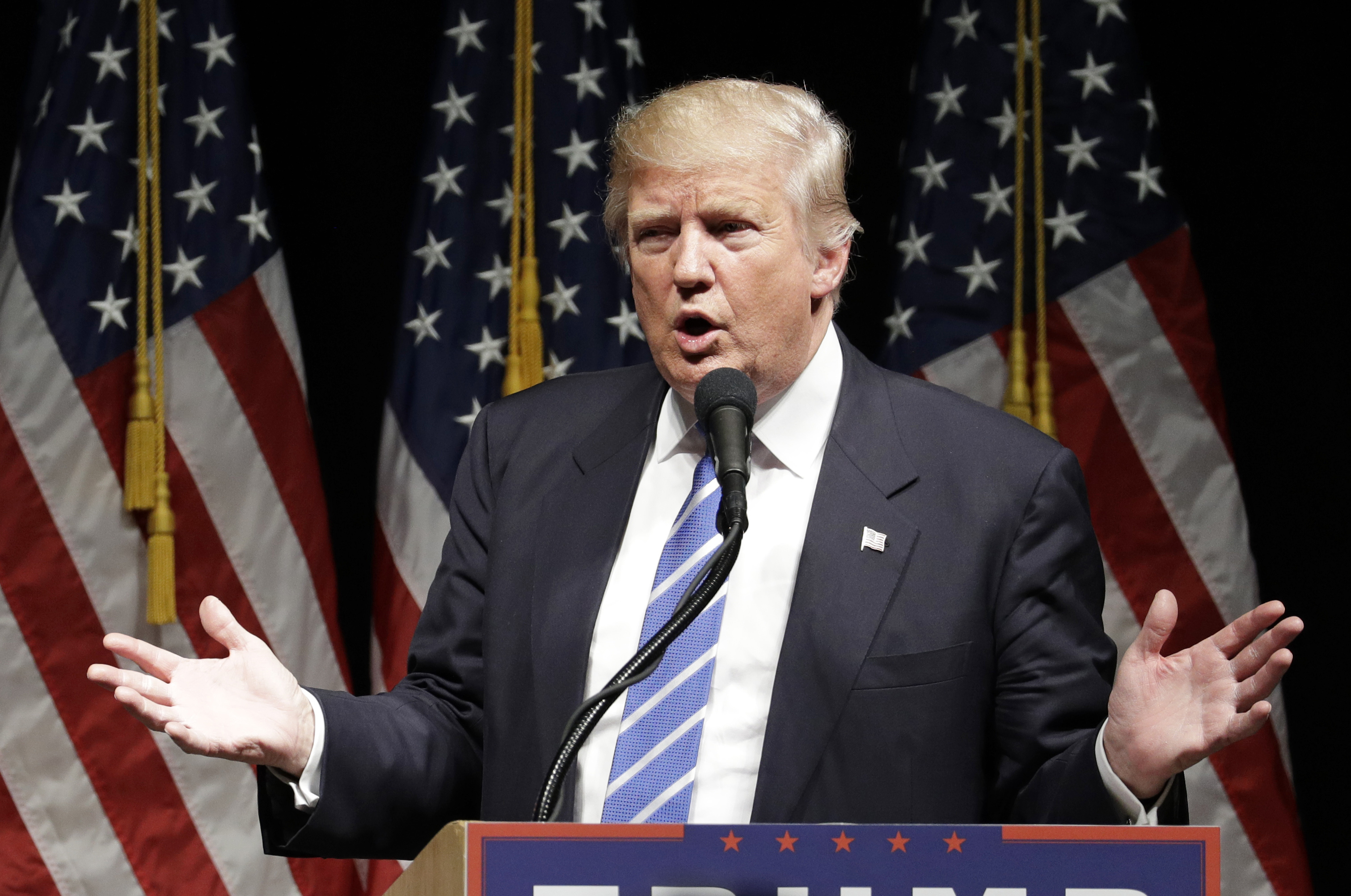