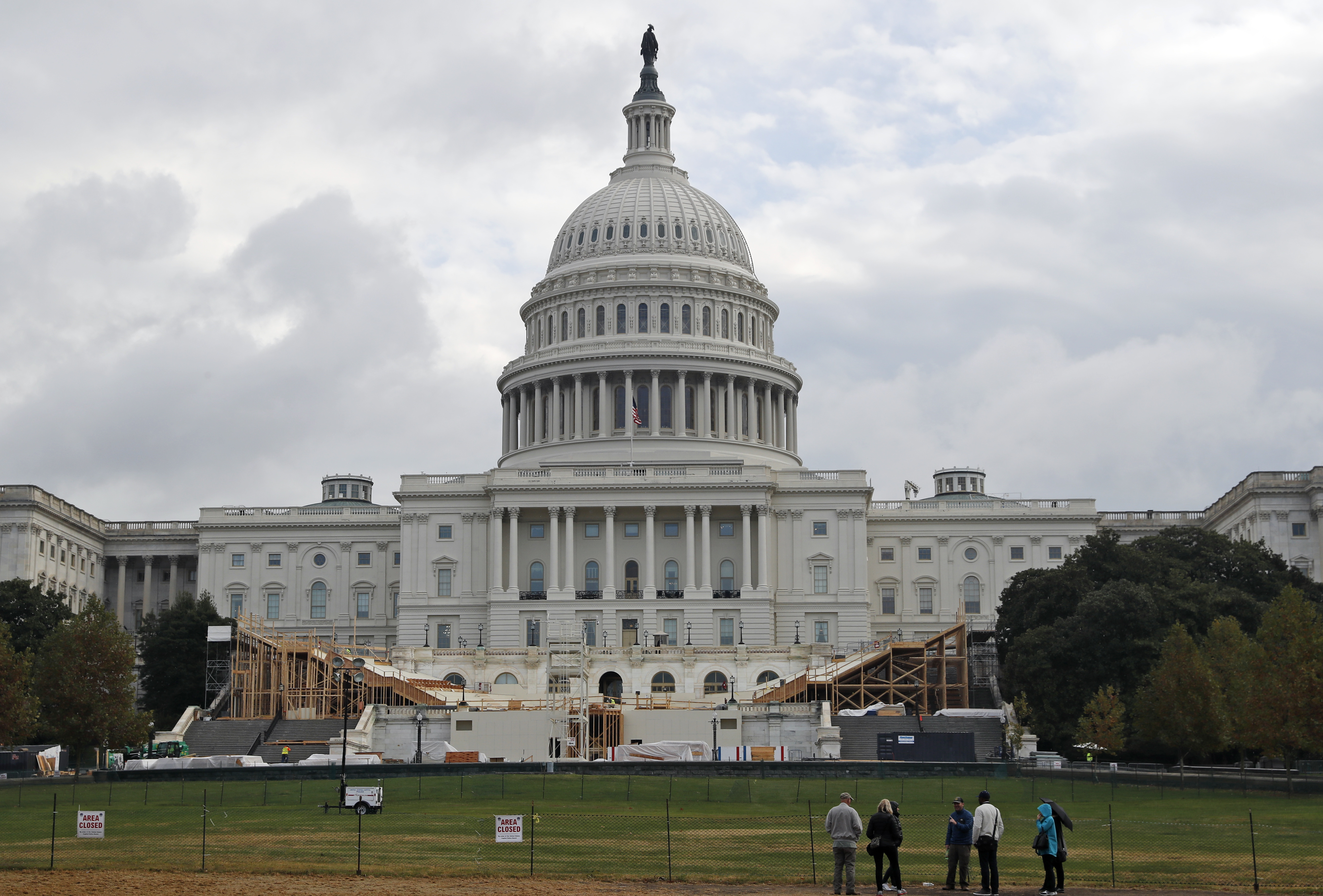 If nationwide protests against President-elect Donald Trump are any indication, Washington will likely teem with demonstrations on Inauguration Day. But where protests will be allowed along the inauguration parade route is a point of contention among activists.

Proceed to the page: http://linkis.com/URA4b 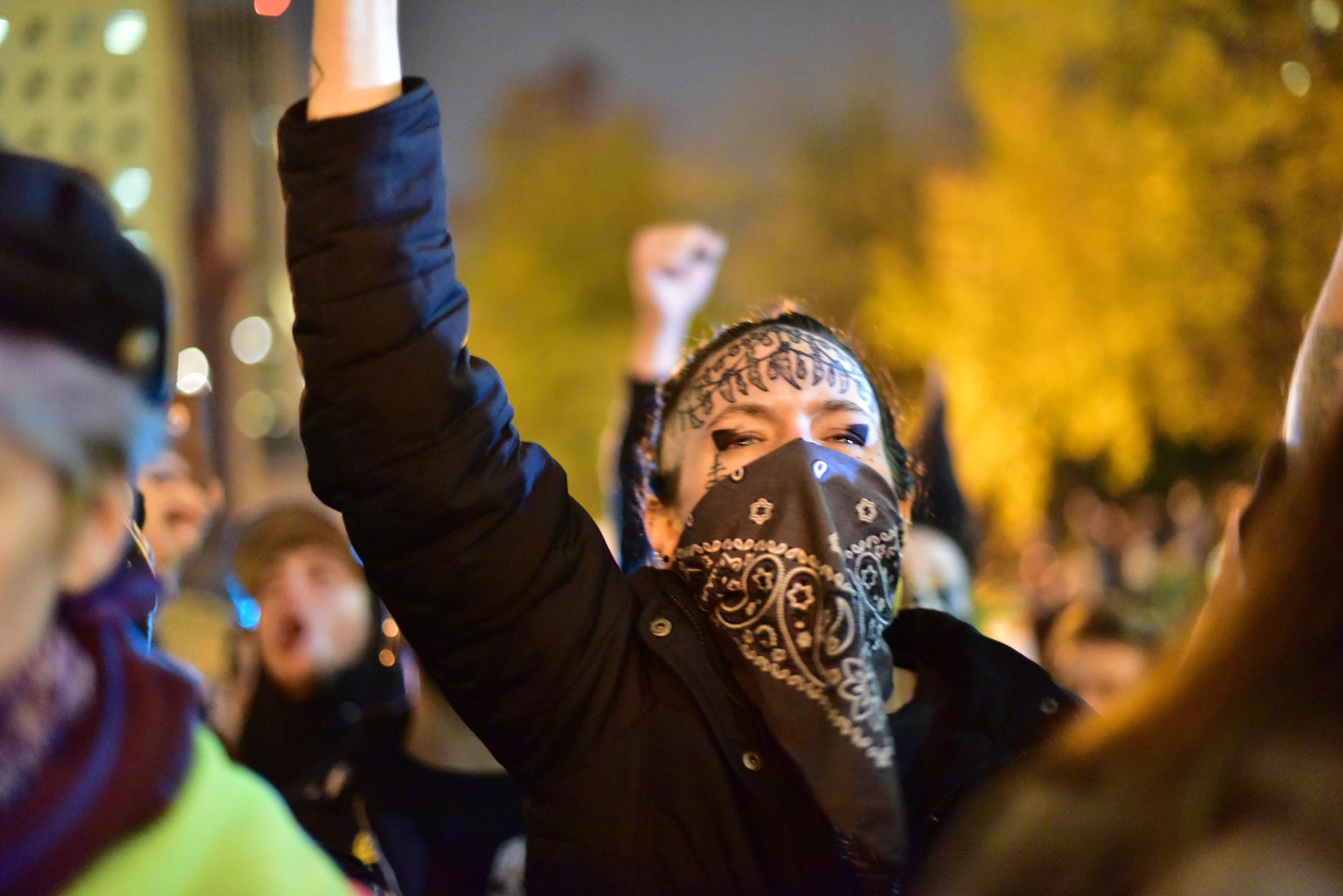 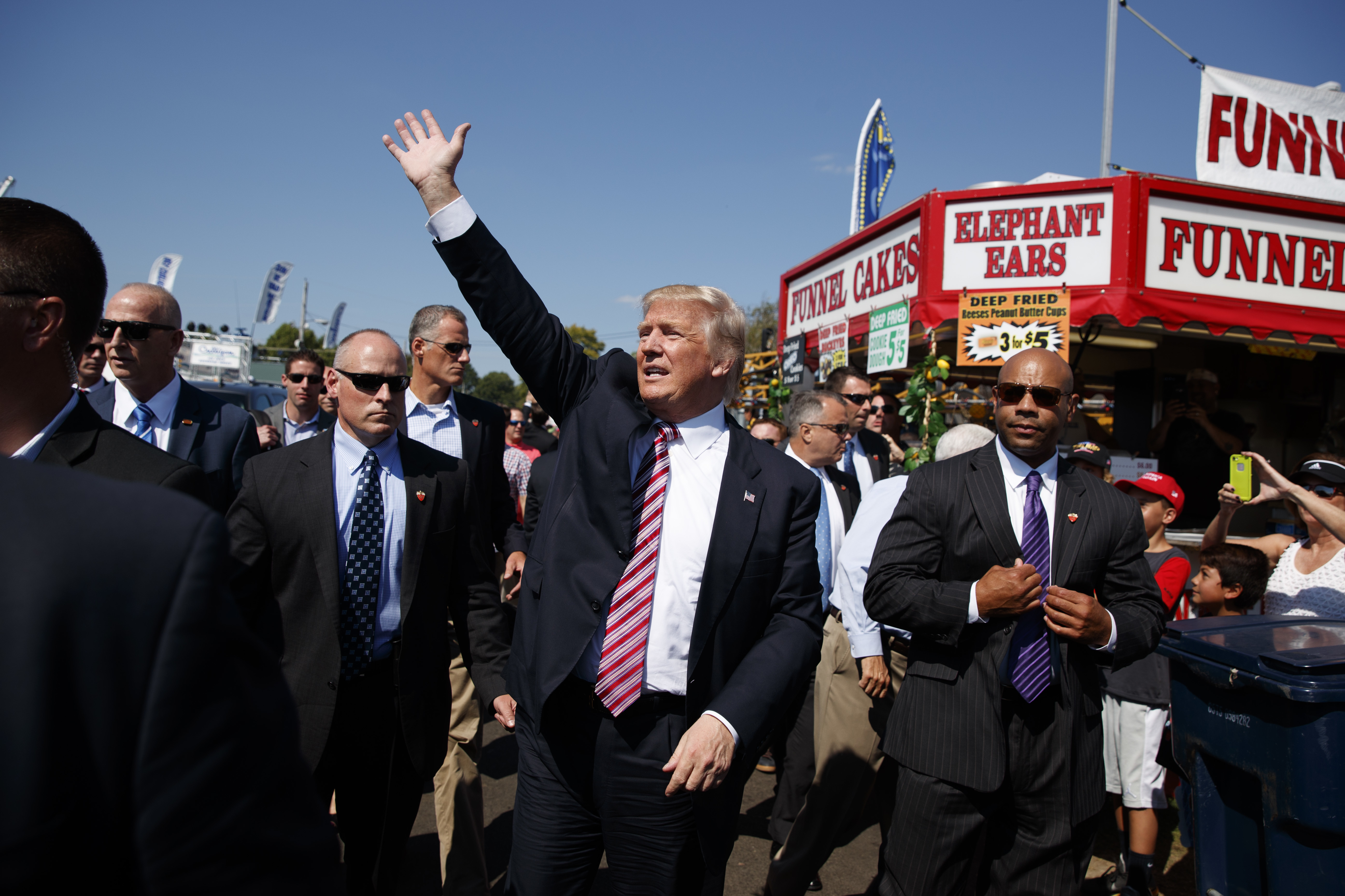