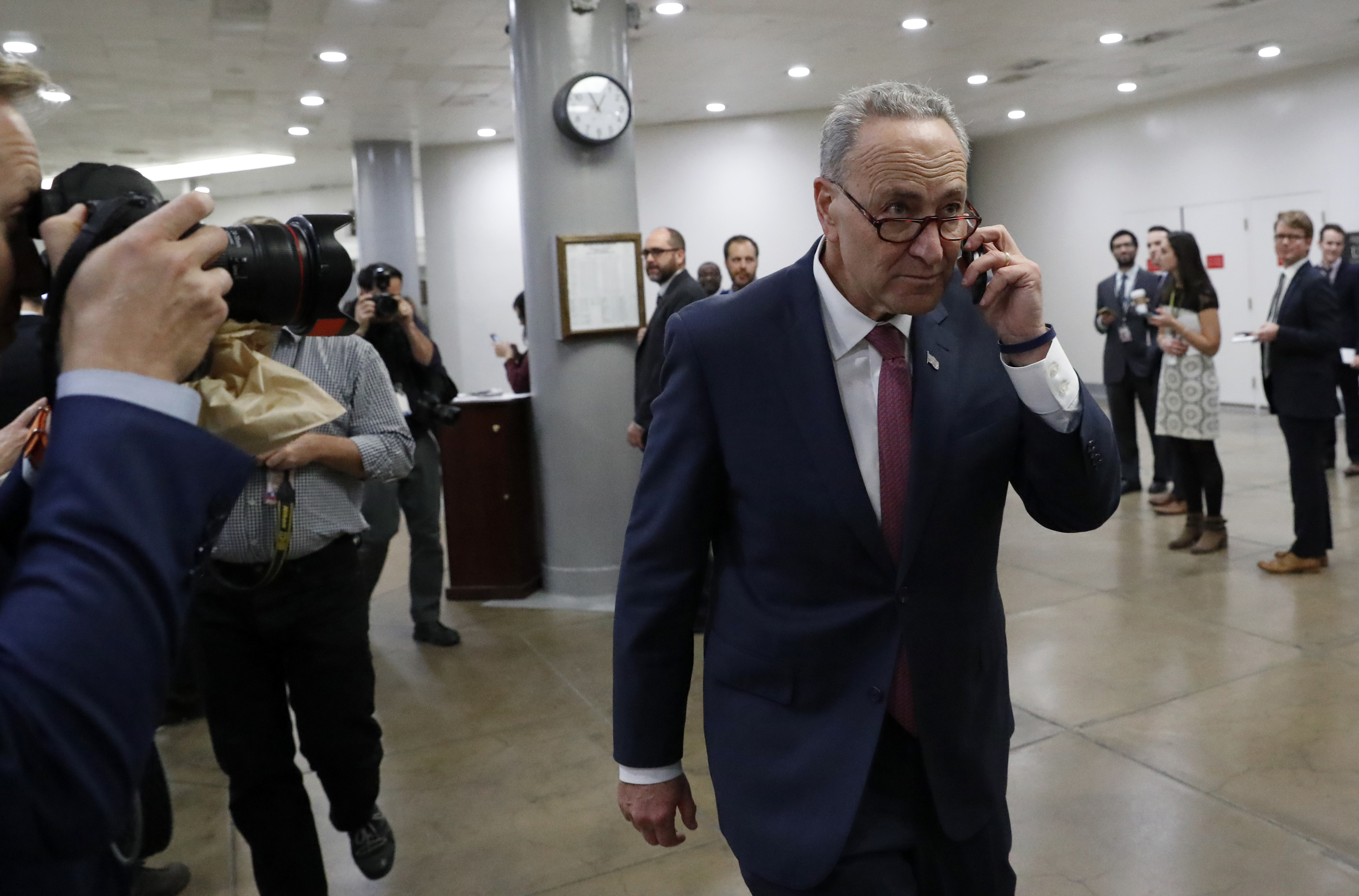 Senate Democrats’ new leader claimed the right Wednesday to filibuster Donald Trump’s Supreme Court nominees, making clear Democrats won’t give the president-elect much of a honeymoon on the most significant of his upcoming appointments.

Proceed to the page: http://linkis.com/4Ku3i 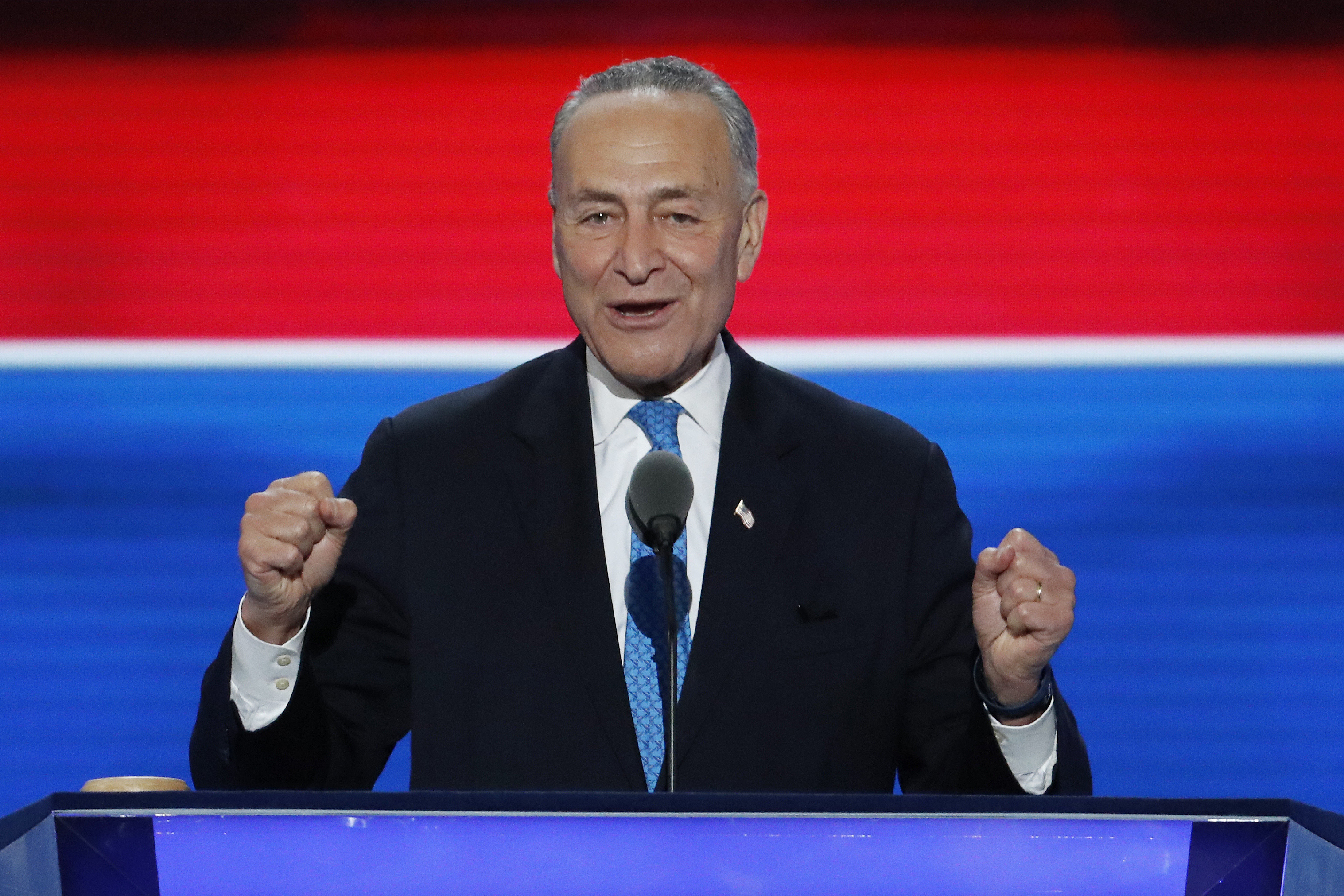 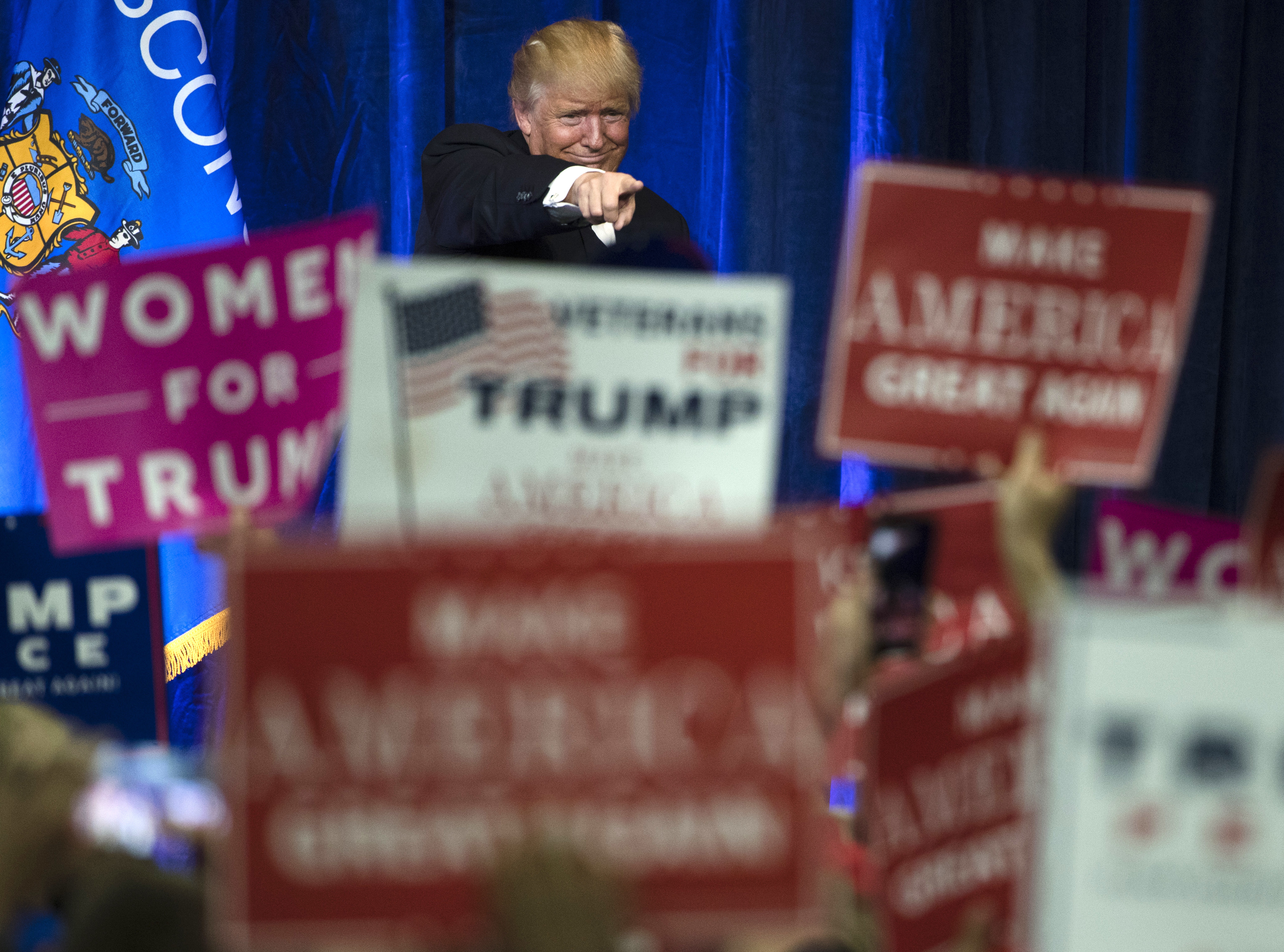 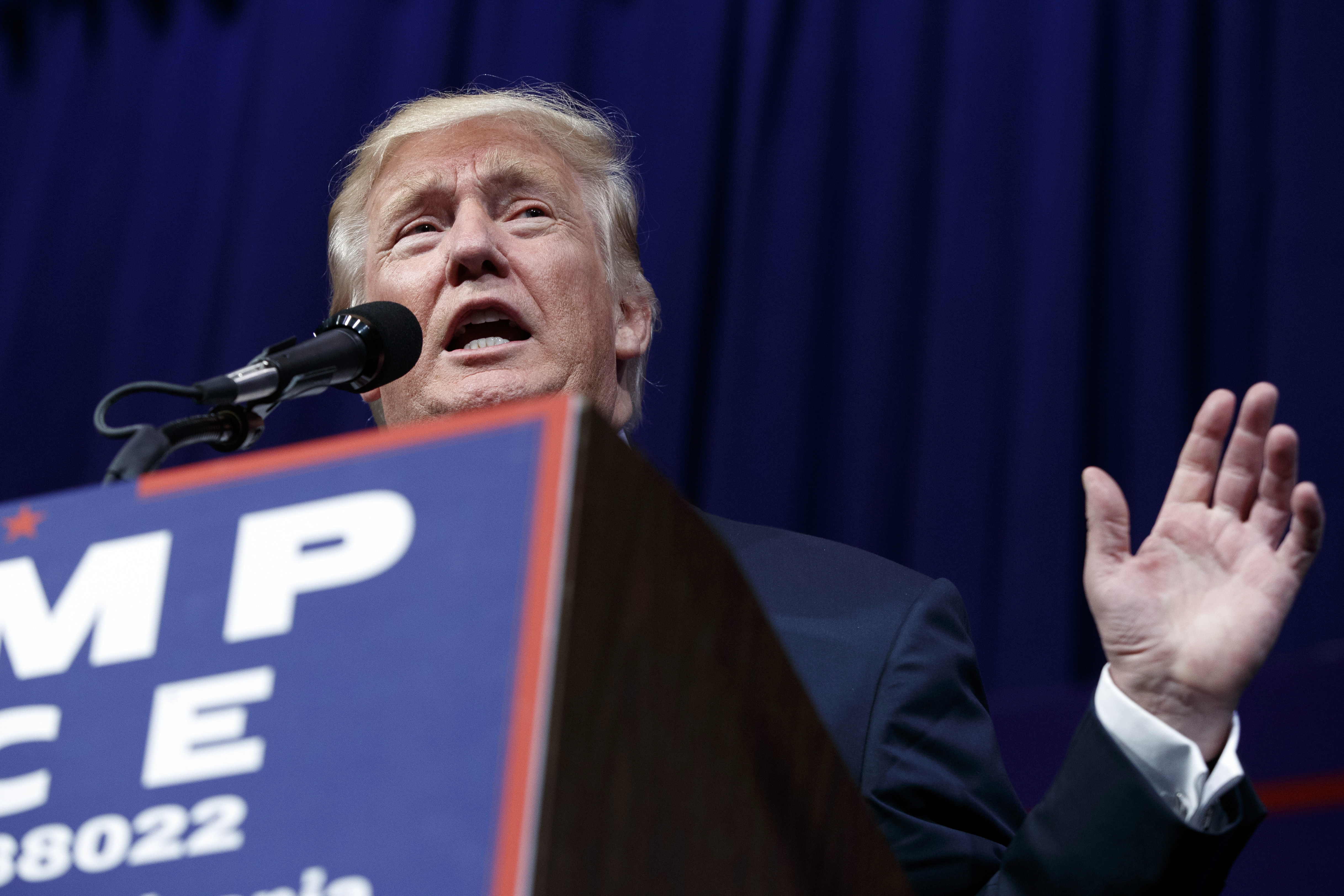