Newly revealed State Department emails from last spring show the agency worked with officials at the White House to push back on stories about Hillary Clinton's email server. Jen Psaki, a former State Department spokesperson who went on to serve as White House communications director, called the email controversy a swirl of crap. The 17 pages of records, obtained by the Republican National...

Proceed to the page: http://linkis.com/Tqtu1 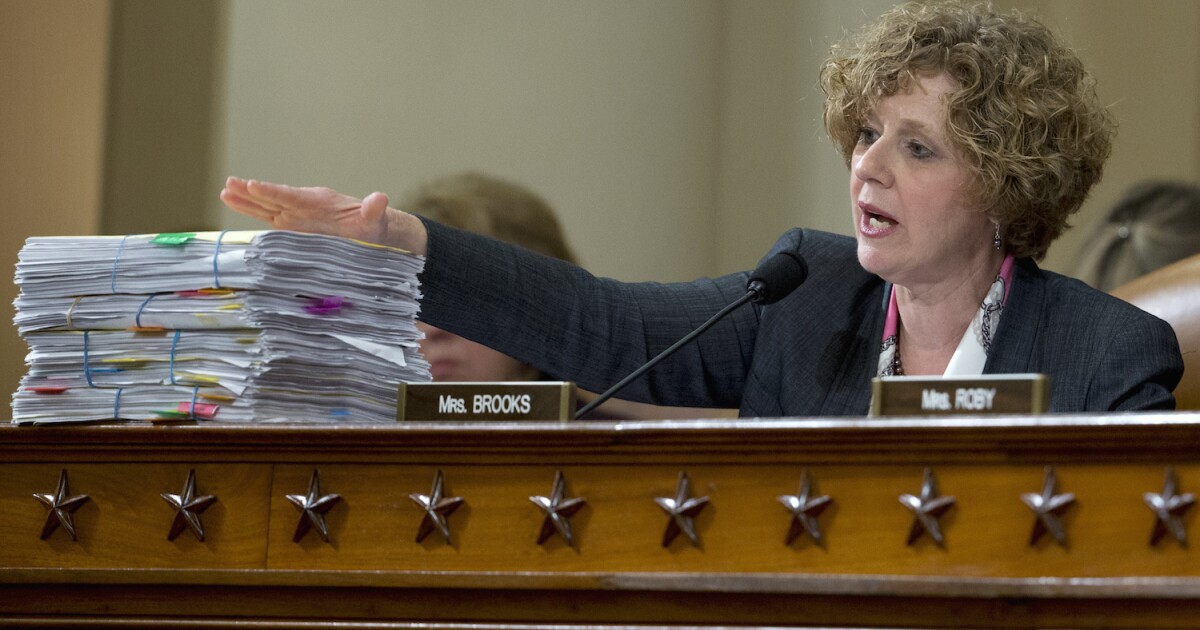