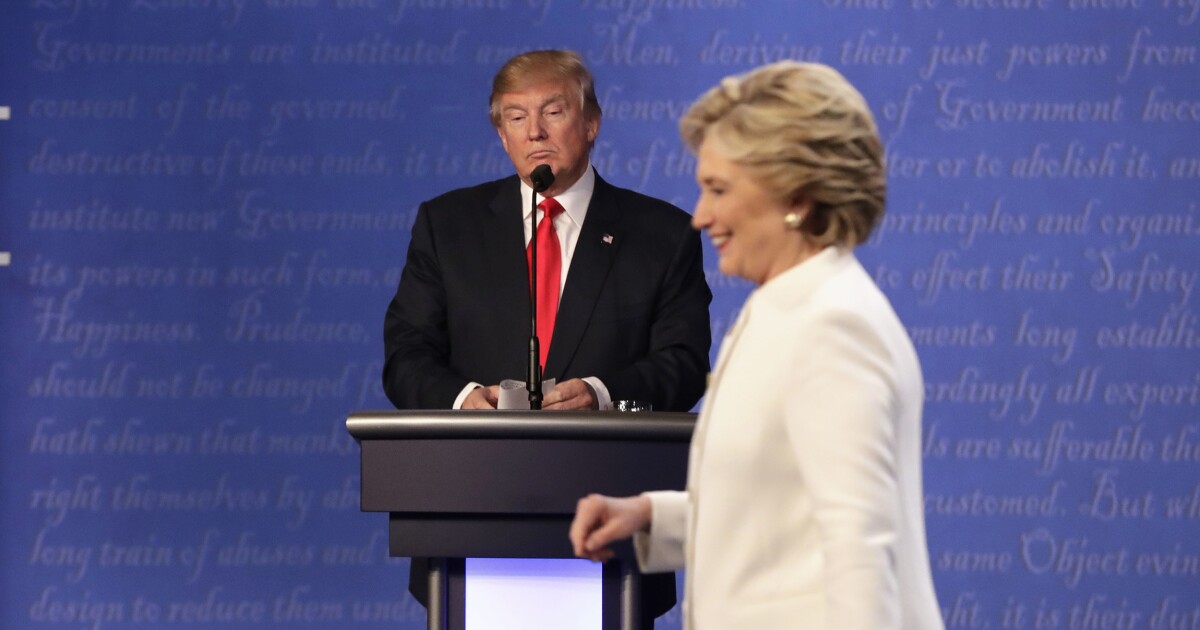 Throughout the presidential election both major candidates have sharply criticized trade agreements. Donald Trump says the North American Free Trade Agreement, an arrangement that allows greater trade between the United States, Mexico and Canada, is the worst trade deal maybe ever signed anywhere. Hillary Clinton has wavered from her former stance in favor of trade, promising to stop any trade...

Proceed to the page: http://linkis.com/5nHKw

In final days, elected Democrats turn out to campaign for Clinton while Trump...