PHILADELPHIA — At a White House meeting this week, President Donald Trump told House Speaker Paul Ryan he liked the Republicans' 200 day agenda that includes repealing and replacing Obamacare and overhauling the tax code. But he told Ryan something was missing. Trump asked lawmakers to include the massive infrastructure spending project that he promised voters during the campaign. Now it's been...

Proceed to the page: http://linkis.com/l6XdP 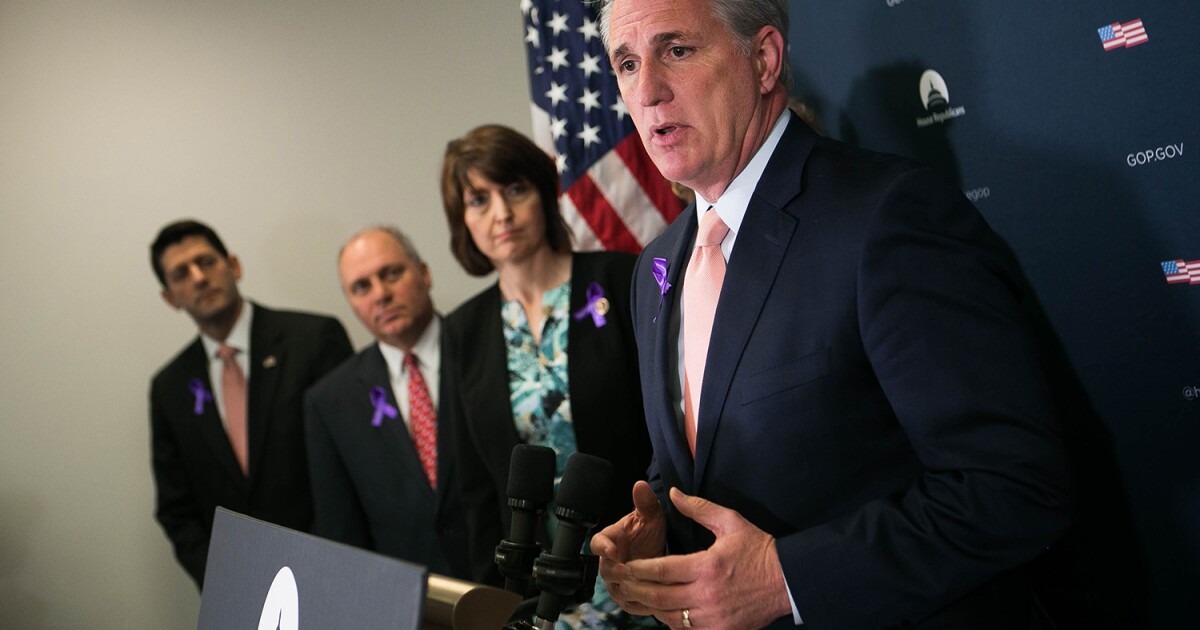