Donald Trump's campaign said Tuesday that a new batch of Hillary Clinton's emails released by a conservative watchdog group suggest that the former secretary of state should not be within 1,000 miles of public power. This latest finding is an unseemly, disturbing window into a corrupt office, and yet more evidence that Hillary Clinton has been lying from the beginning — and by any reasonable...

Proceed to the page: http://linkis.com/iIBoP 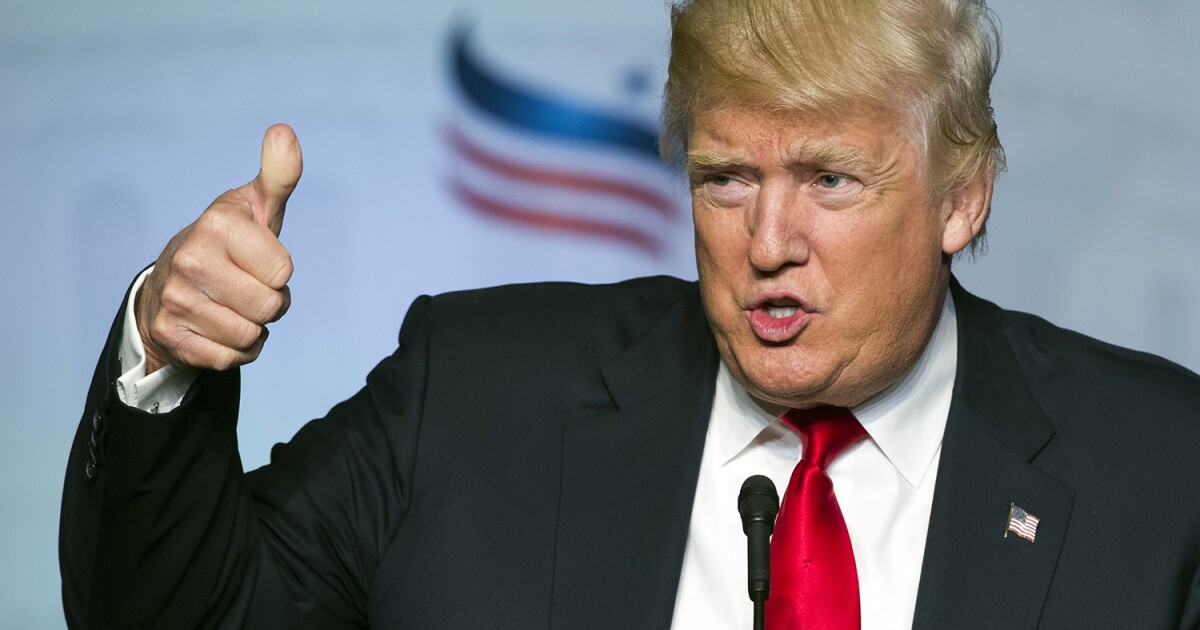