Trump: All Clinton has is the 'woman card' | Washington Examiner

Donald Trump went after Hillary Clinton on Tuesday for constantly using the woman card, and said Clinton doesn't have any other cards to play this election. Trump also said Clinton is pandering when she said Monday night that half of her cabinet would be women. The only thing she's got is the woman card, Trump said on Fox News Tuesday morning. That's all she's got, and it is pandering. It's a...

Proceed to the page: http://linkis.com/5qmrV

Hillary says it: 'Trump could be president' | Washington Examiner

Trump jabs Clinton: 'What she's getting away with is murder' | Washington... 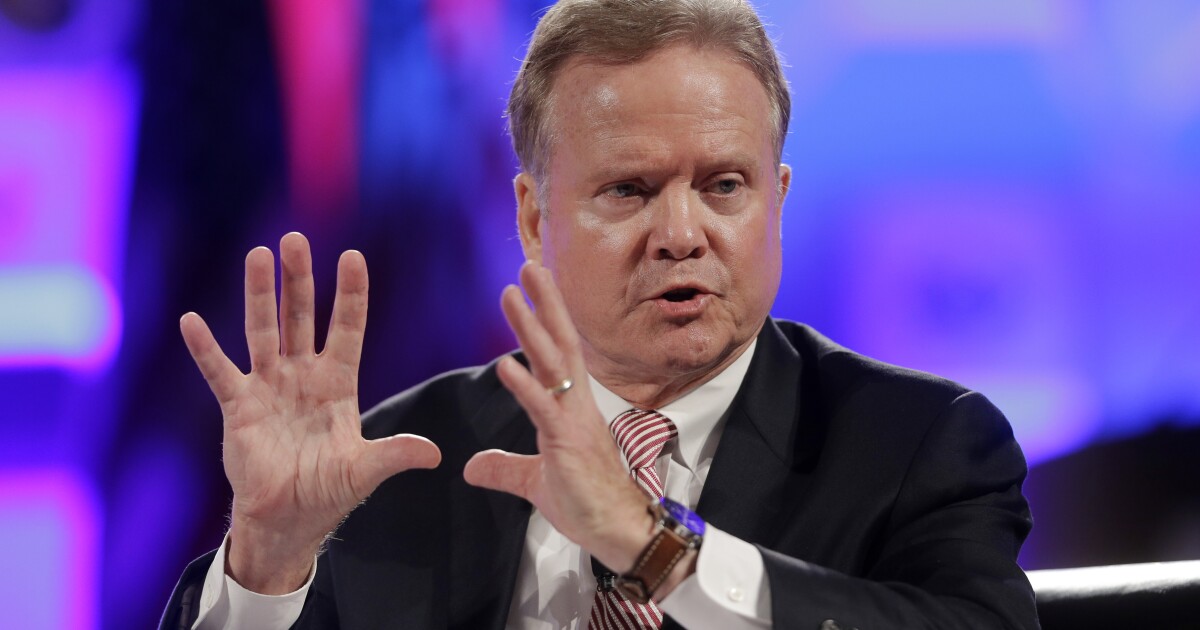