Newly disclosed correspondence between State Department officials in 2013 suggest the agency was aware of 17 Freedom of Information Act requests for Hillary Clinton's emails more than a year before asking the former secretary of state to hand over records from her server. The email chain, which was in a batch of documents obtained by conservative-leaning Judicial Watch, revealed that a FOIA...

Proceed to the page: http://linkis.com/ILxy5 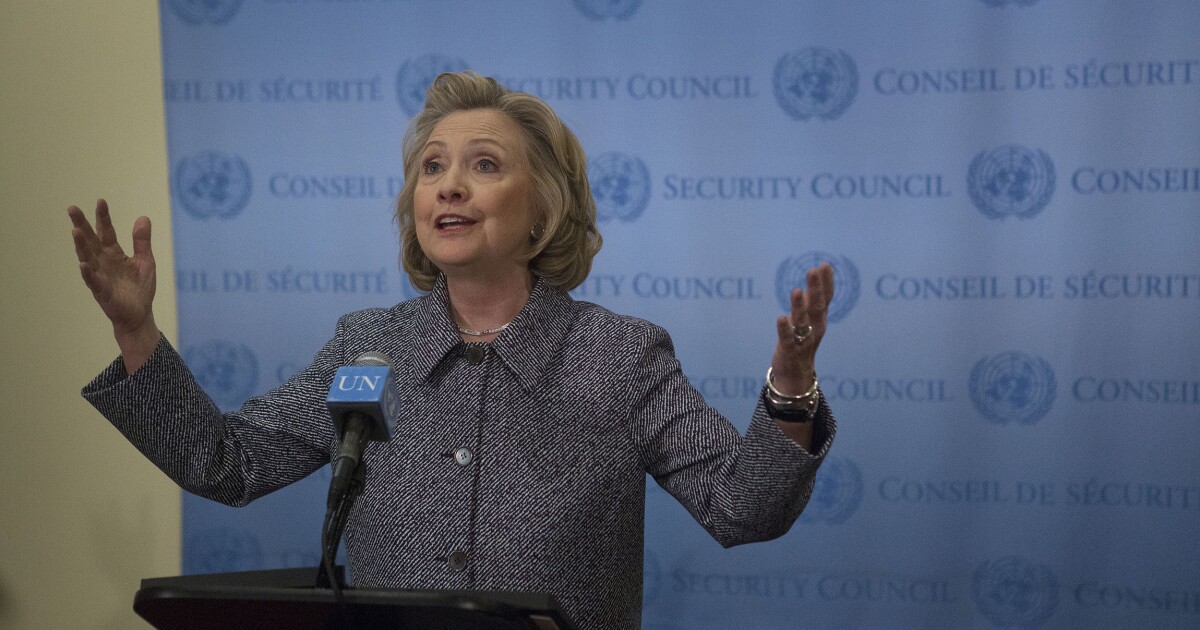