State Department officials are set to release roughly 7,800 pages of Hillary Clinton's private emails Monday amid new speculation about the former secretary of state's official meeting schedule. The email production Monday afternoon will kick off a countdown to the final two Clinton email releases, which will take place at the end of December and January respectively. Hundreds of the official...

Proceed to the page: http://linkis.com/HQHXf 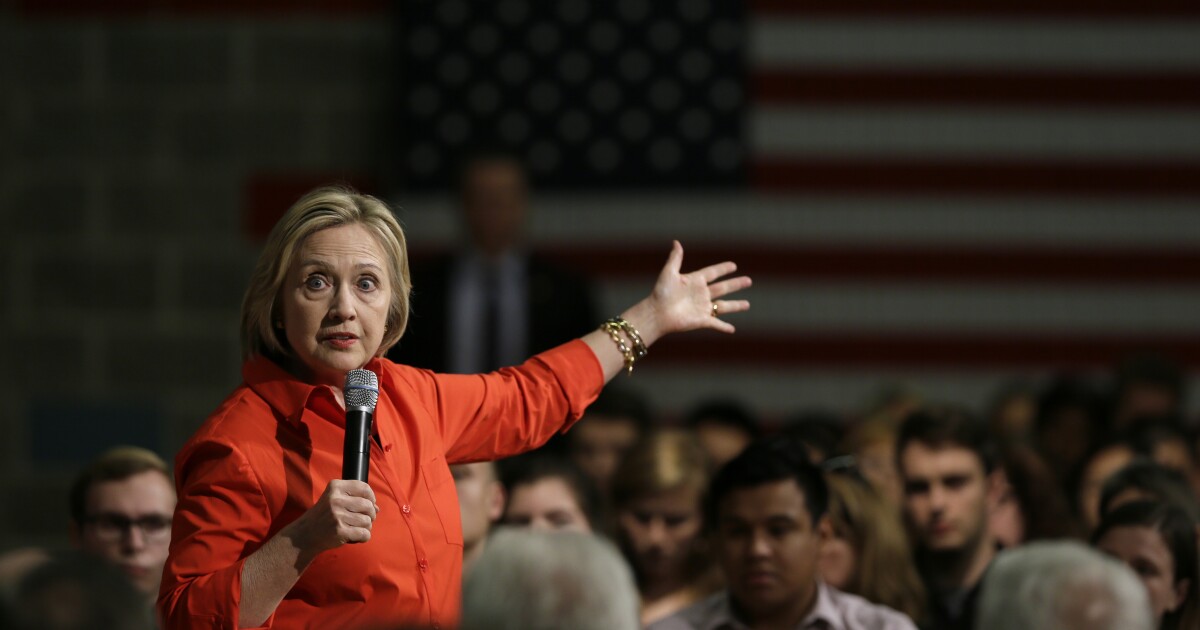