Secretary of State Rex Tillerson is meeting Russian President Vladimir Putin during his trip to Moscow, despite the Kremlin's statement following the U.S. airstrike against the Syrian regime that a meeting was not on the calendar. A State Department spokesman confirmed the meeting. That's a change from Monday, when Putin's spokesman said that there is no meeting with Tillerson in the president's...

Proceed to the page: http://linkis.com/HQq22

Putin spokesman: 'There is no meeting with Tillerson' | Washington Examiner 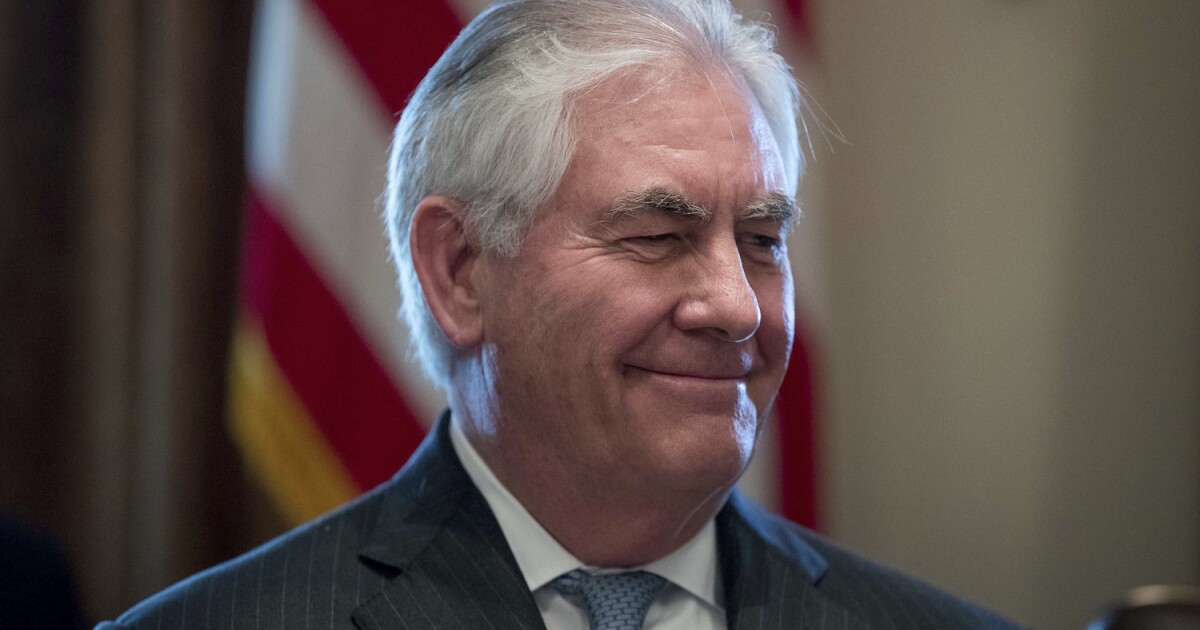