He may be the Democrats' second choice in the polls, but Bernie Sanders has topped Hillary Clinton as the people's choice in Time magazine's annual Person of the Year vote. In the poll that closed Sunday at midnight, the Vermont senator and socialist finished in first place with 10.2 percent of the vote. Among those on the list include Malala Yousafzai, the co-recipient of the 2014 Nobel Peace...

Proceed to the page: http://linkis.com/ip4GH 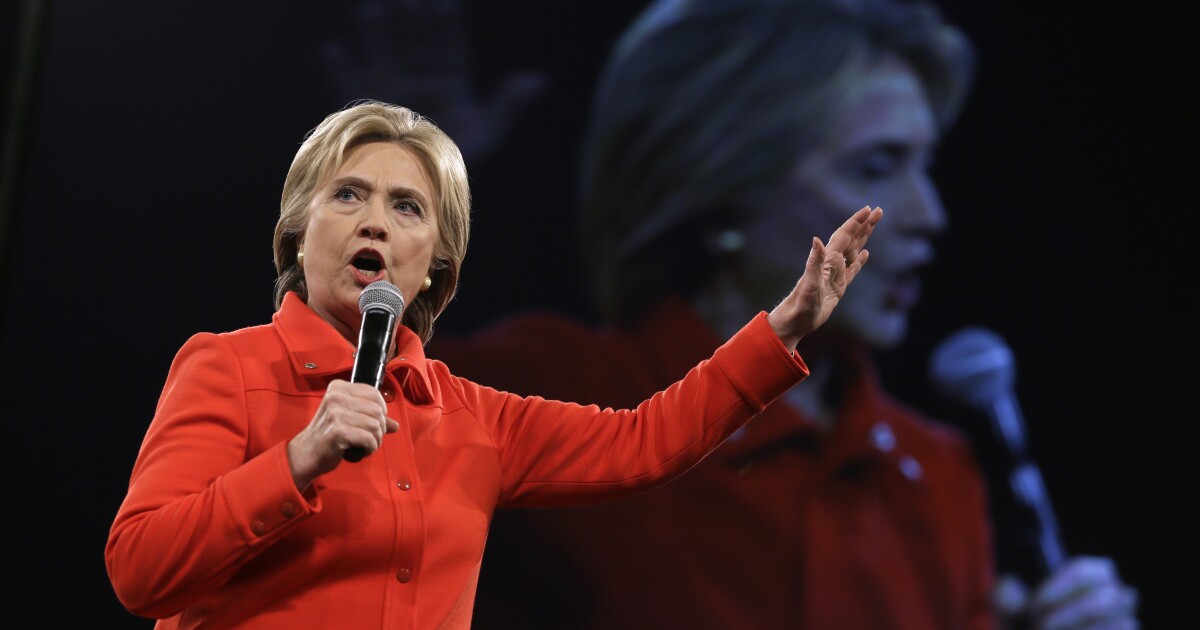 Clinton previews her lame 'everything is sexism' strategy | Washington Examiner