Russia has sent an advanced anti-missile system to Syria, a sign that Russia is already ramping up its efforts to help Syrian President Bashar Assad just days after the U.S. and Russia ended all bilateral cooperation in that country. U.S. officials told Fox News the new missile system is strong enough to thwart any U.S. cruise missile attack in Syria. The SA-23 Gladiator anti-missile and...

Proceed to the page: http://linkis.com/59VMB 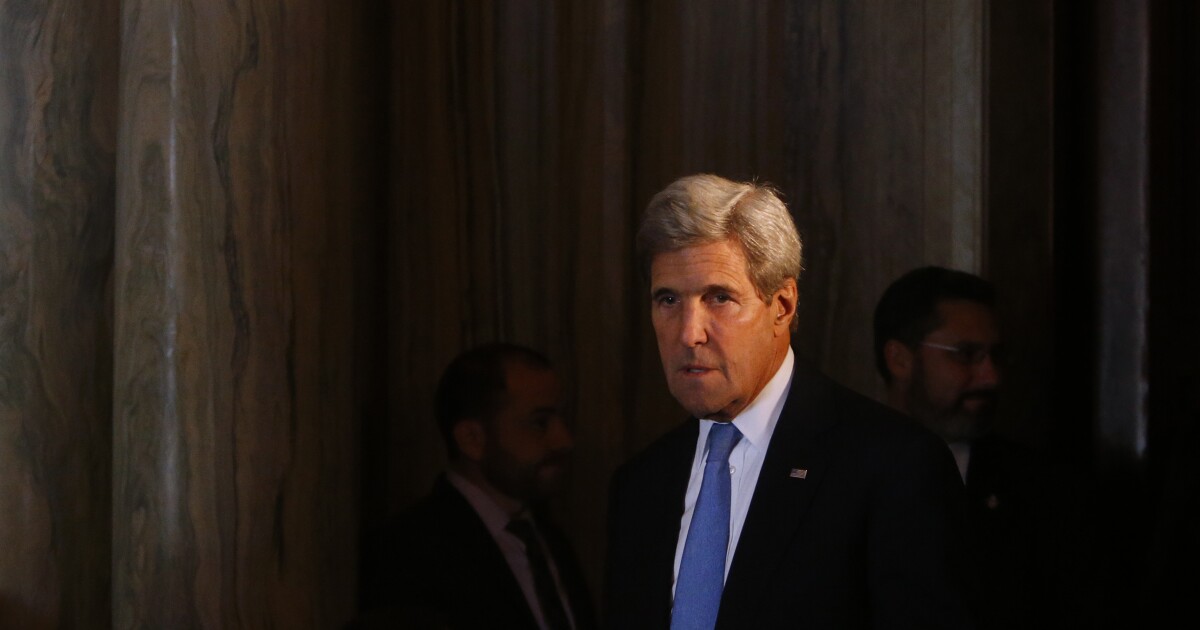 Leaked audio: Kerry says he wanted to use more force in Syria but 'lost the...