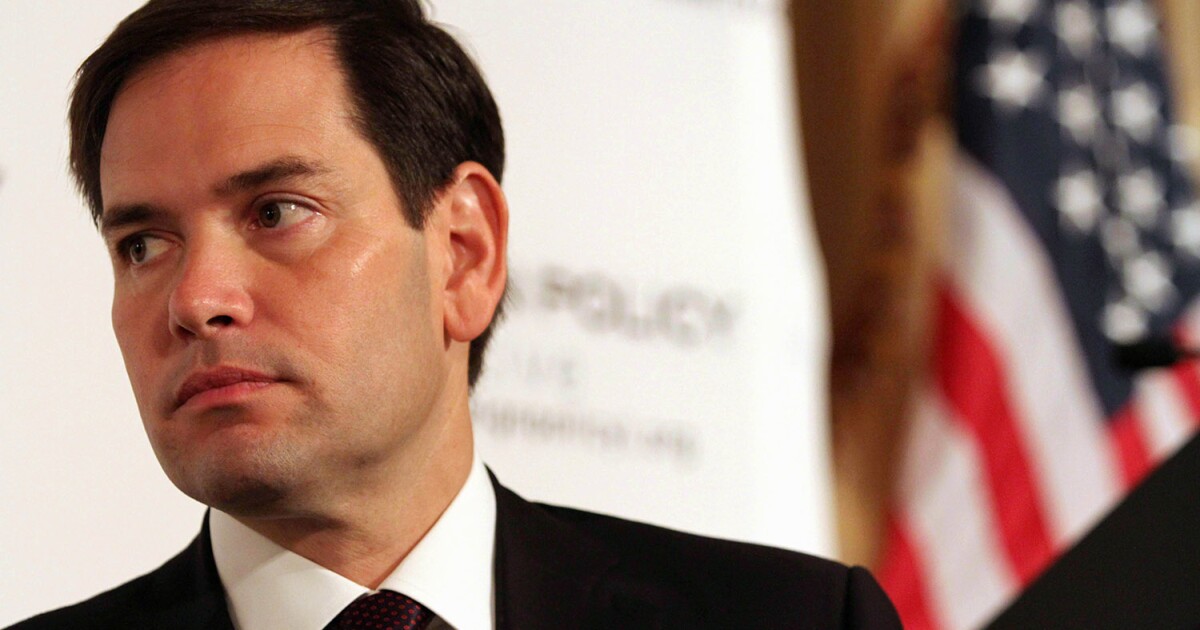 Marco Rubio called terrorists such as the one behind an Orlando nightclub shooting that killed 50 people an emerging threat that is dangerous and hard to combat. The homegrown violence extremist … is the hardest terrorist threat this country has ever confronted, the Florida Republican senator told CNN from Orlando. The shooter has been identified as Omar Mateen, who pledged allegiance to the...

Proceed to the page: http://linkis.com/INpck 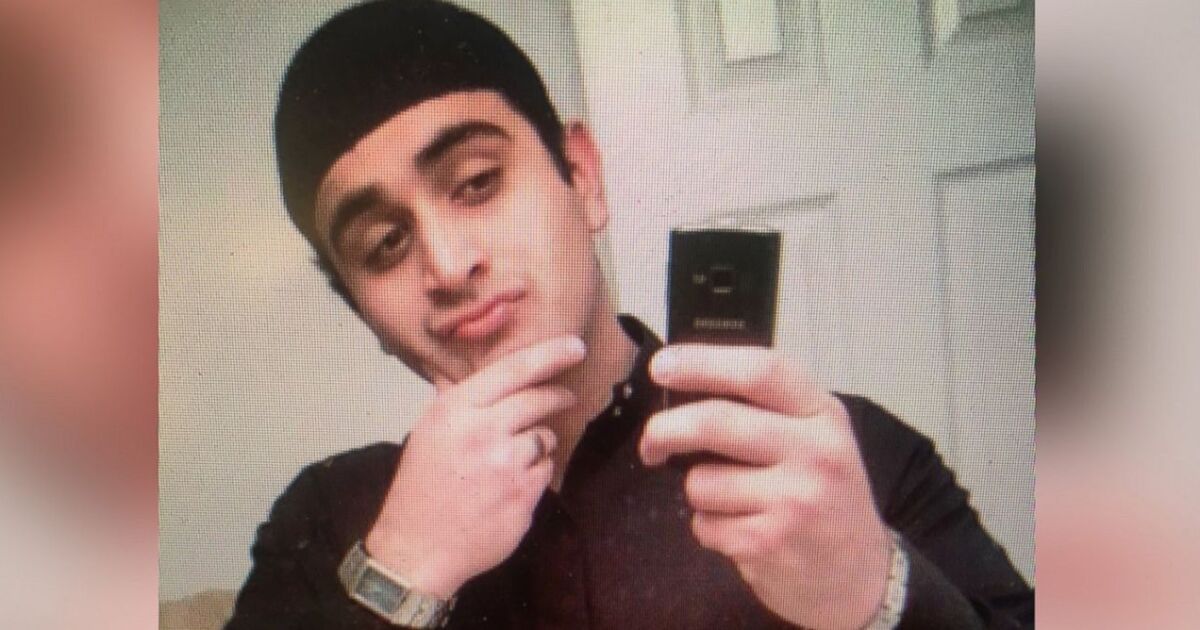 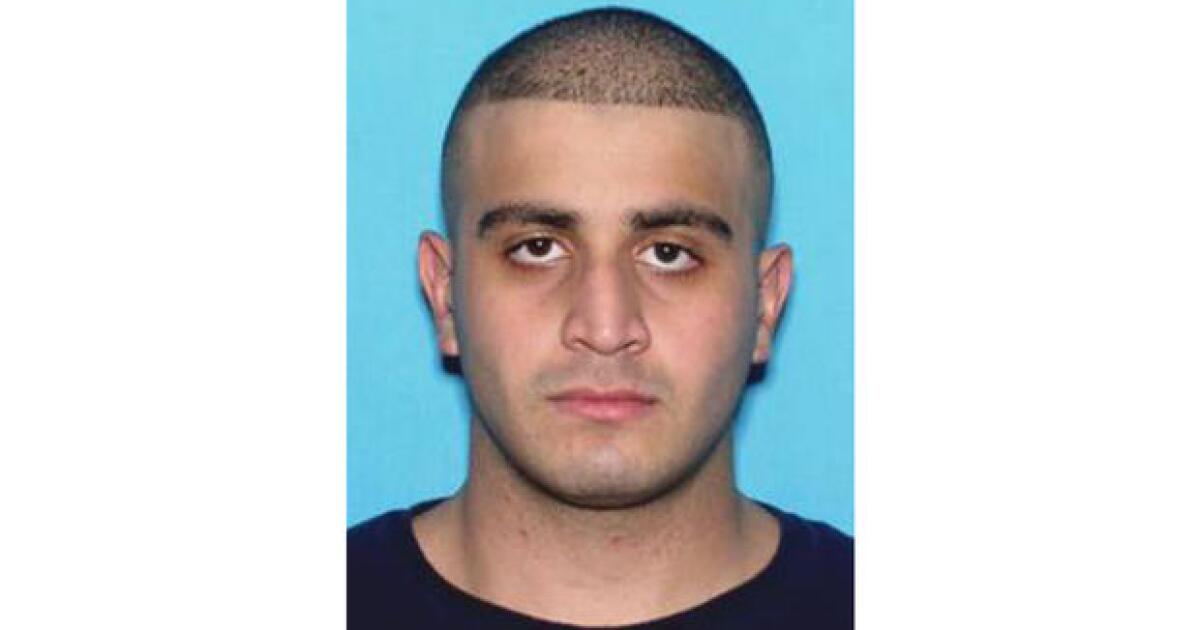