A Navy sailor is hoping Hillary Clinton's email scandal will help him avoid prison time, according to a published report. Petty Officer 1st Class Kristian Saucier, 29, is set to be sentenced Friday on a single felony charge of retaining national defense information without permission, Politico reported. In May, he pleaded guilty for taking six photos of the inside of a submarine. The photos he...

Proceed to the page: http://linkis.com/uP3Nl

Marine to use findings in Clinton email case to challenge his own punishment... 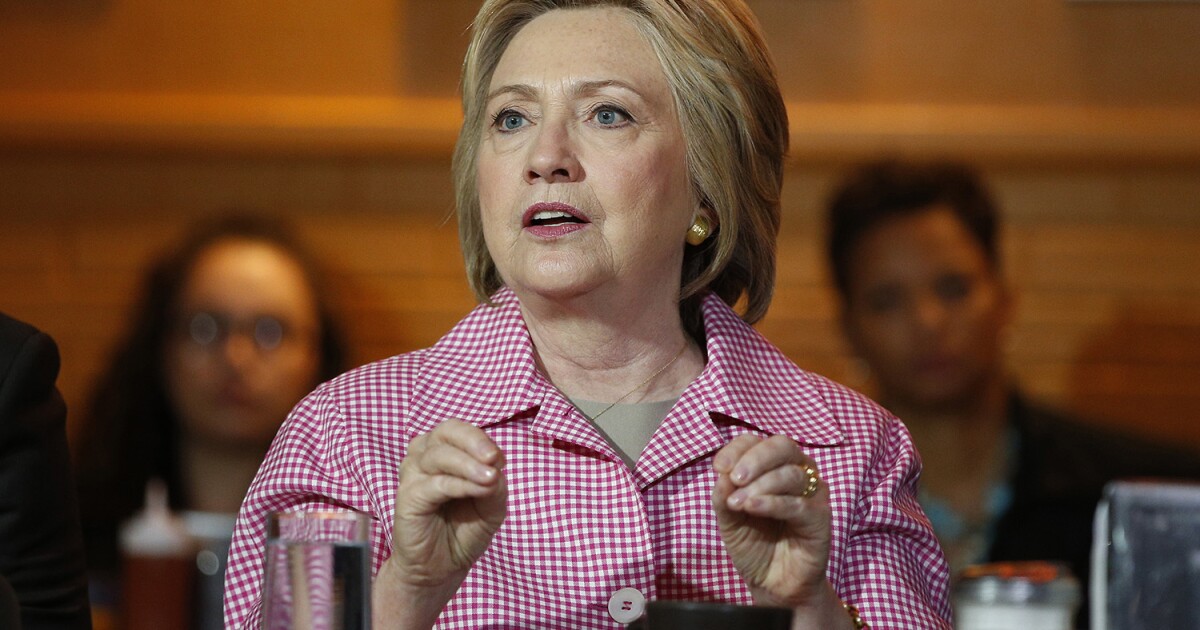