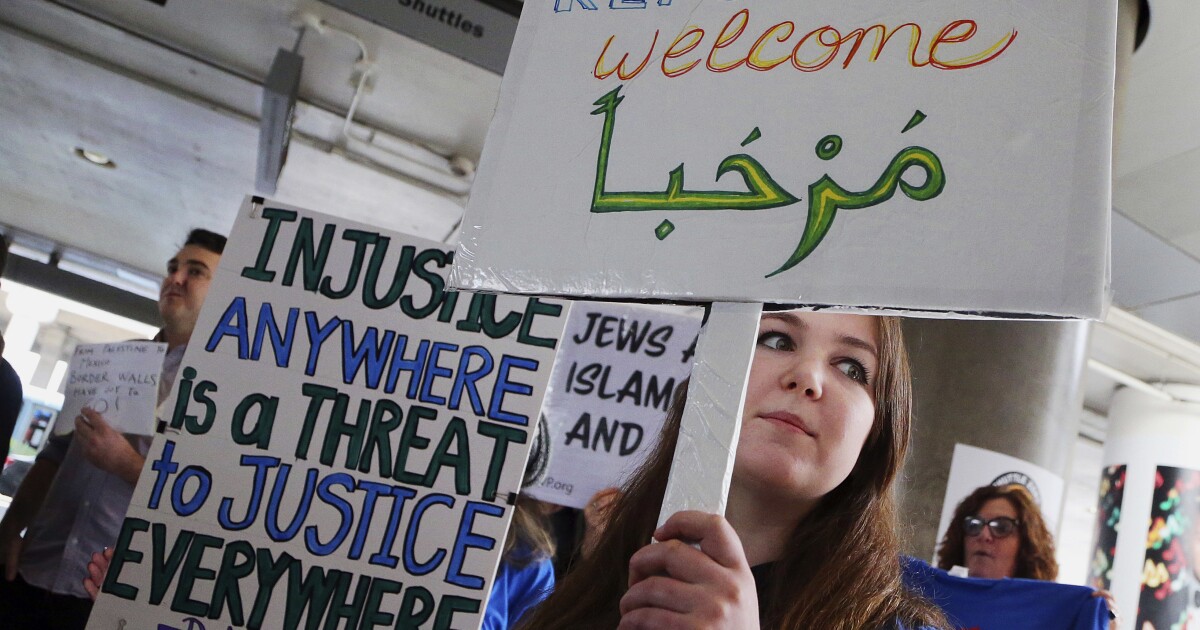 Since 9/11, 72 individuals from the seven mostly Muslim countries covered by President Trump's extreme vetting executive order have been convicted of terrorism, a finding that clashes sharply with claims from an appeals court that there is no evidence those countries have produced a terrorist. According to a report out Saturday, at least 17 claimed to be refugees from those nations, three came in...

Proceed to the page: http://linkis.com/2iqlo 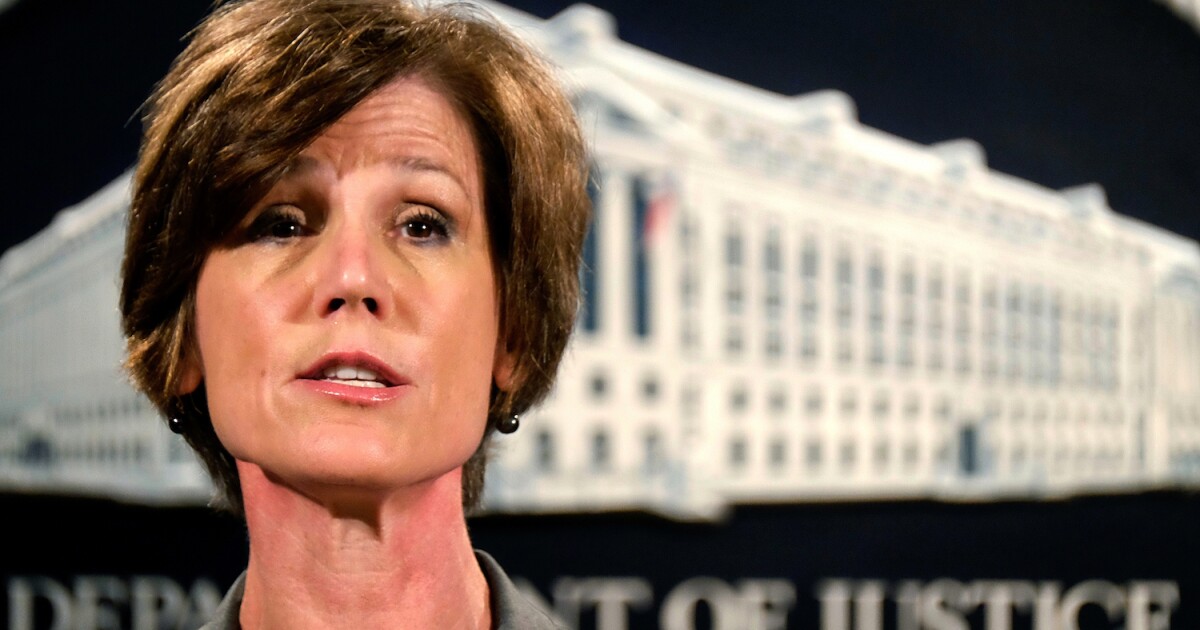