Putin spokesman: 'There is no meeting with Tillerson' | Washington Examiner

Russian President Vladimir Putin does not intend to meet with Secretary of State Rex Tillerson when the top U.S. diplomat arrives in Moscow this week, according to Putin's spokesman. We have not announced any such meetings and right now there is no meeting with Tillerson in the president's diary, presidential spokesman Dmitry Peskov told reporters Monday, per Reuters. Tillerson's Moscow trip has...

Proceed to the page: http://linkis.com/v9EtL 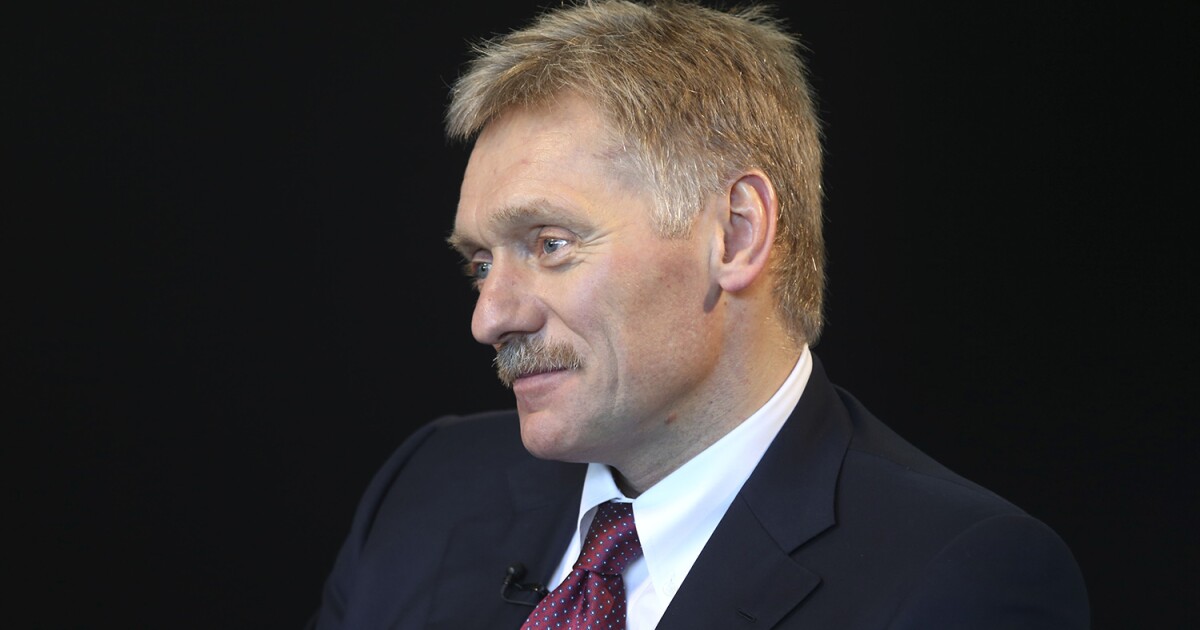