Nearly 10 million Americans have enrolled in health coverage on the Obamacare insurance exchanges with less than two weeks to go in the signup season, the Obama administration said Wednesday. Officials haven't said whether some Americans might be allowed to sign up after the Feb. 15 deadline, and they didn't clarify that this week, either. Consumers need to treat February as their last chance to...

Proceed to the page: http://linkis.com/OE5Ci

Sticker shock: Find out now if you're going to pay 10 percent more for health... 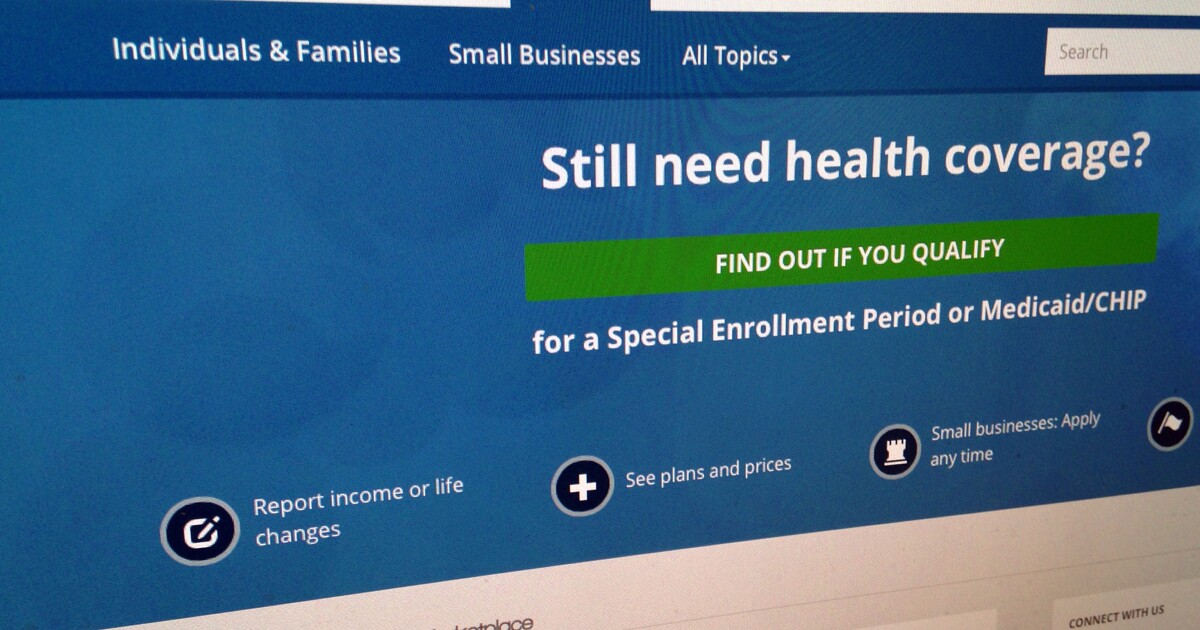 Most Obamacare enrollees paid for their plans | WashingtonExaminer.com