Kerry: U.N. has the right to vote on Iran deal before Congress | Washington Examiner 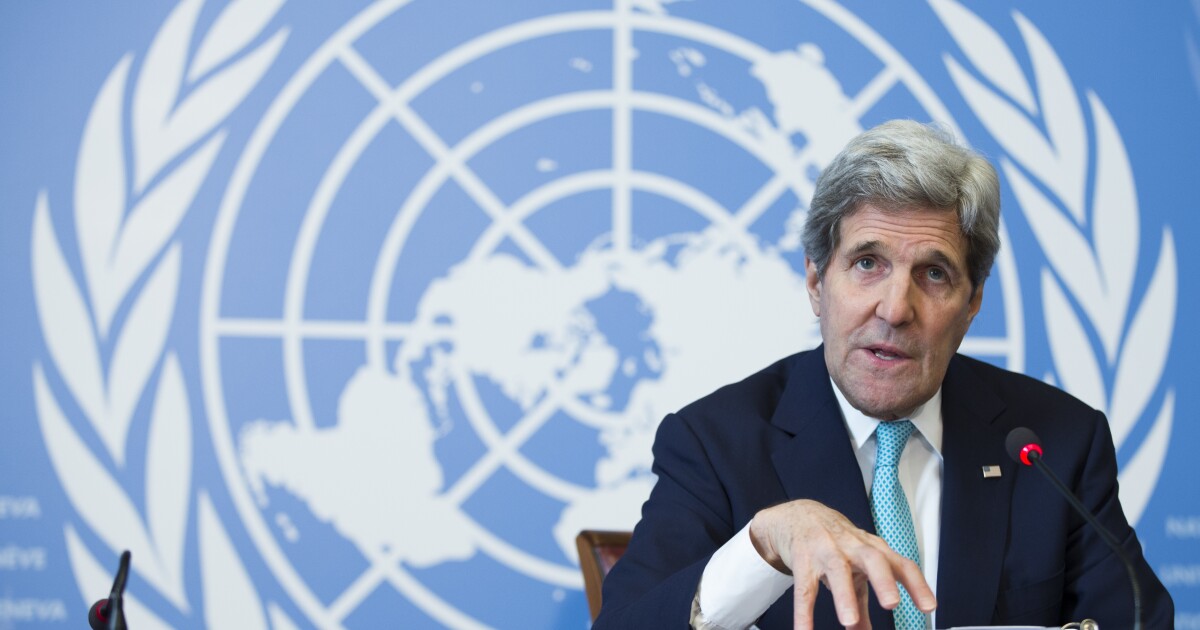 Secretary of State John Kerry deflected bipartisan criticism of the Obama administration's move to take the Iran nuclear deal to the United Nations before the U.S. Congress has the opportunity to vote on it, saying the U.N. has a right to go first and to suggest otherwise was presumptuous. Obama had previously signed legislation that would give Congress 60 days to review and vote on the deal...

Proceed to the page: http://linkis.com/Jv8wC