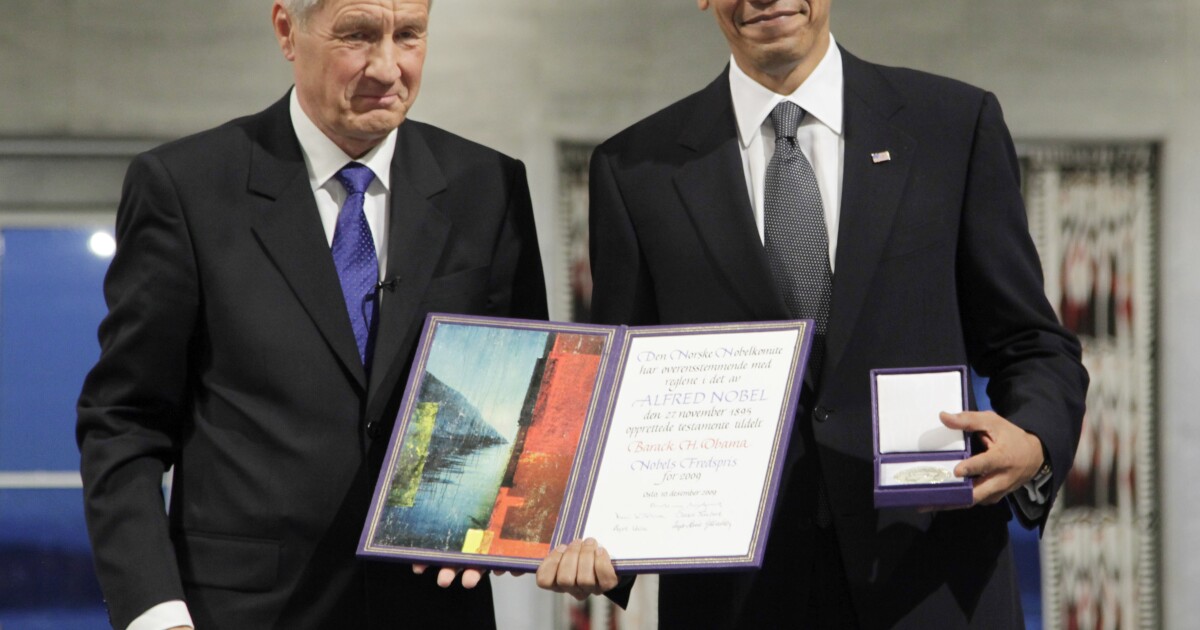 When President Obama took the oath of office in January 2009, he became the leader of the world's greatest military power, and the nation that more than any other in history represented a beacon of freedom and opportunity. In June of 2009, he travelled to Cairo to proclaim “a new beginning” in…

Proceed to the page: http://linkis.com/i4P9Y 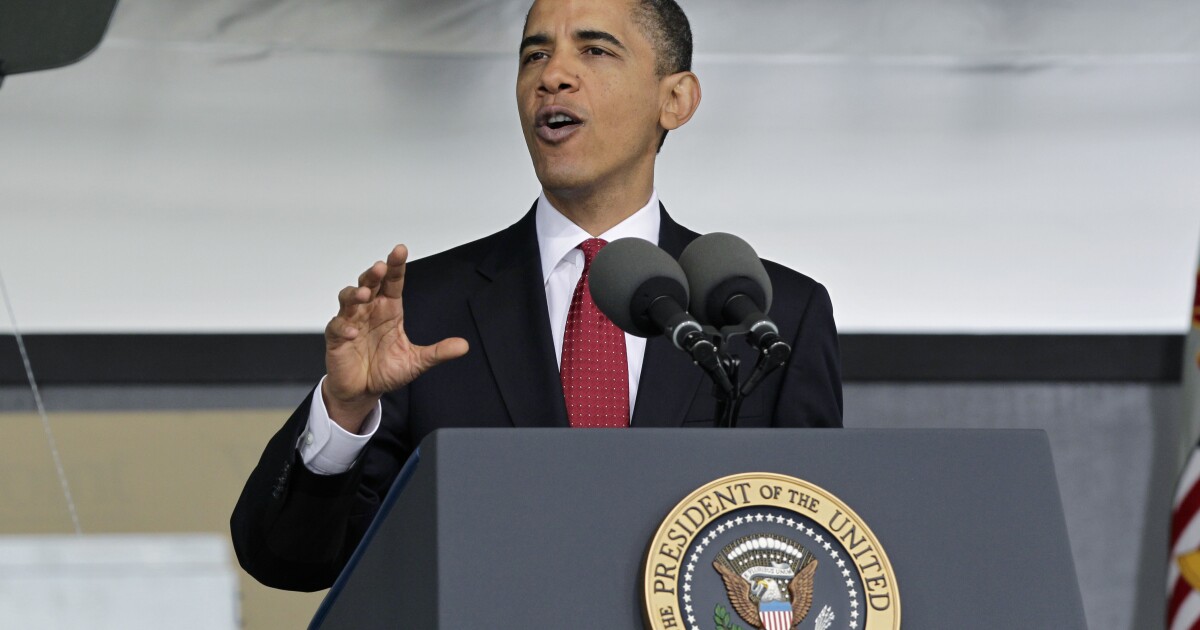 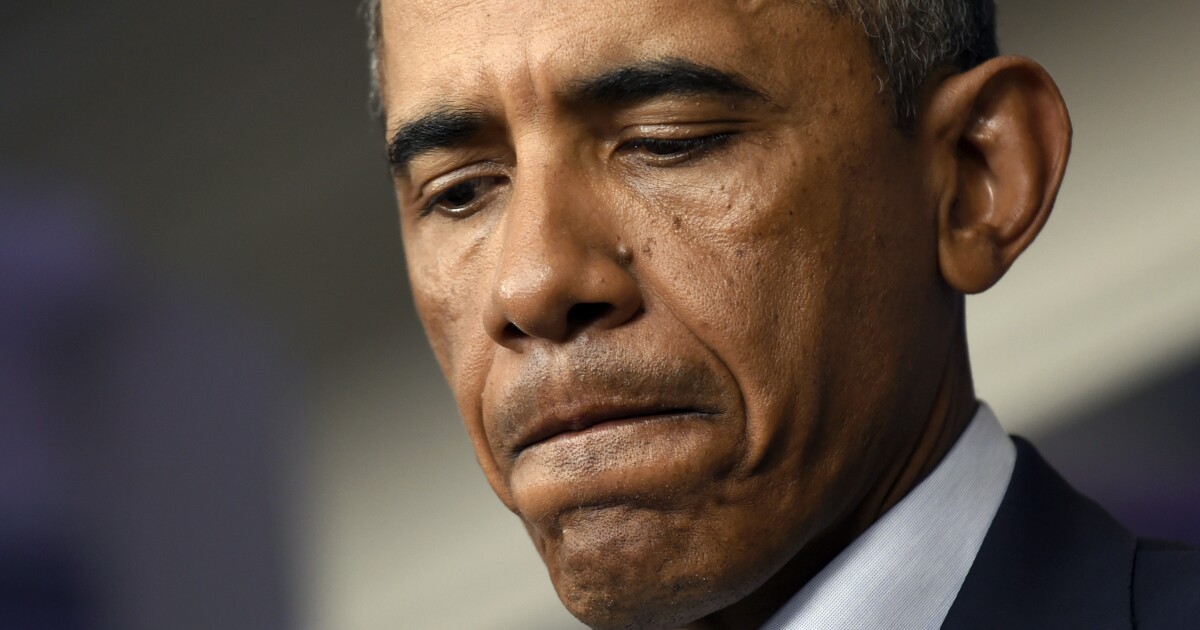 Is the Obama crew smart enough to defeat ISIS? 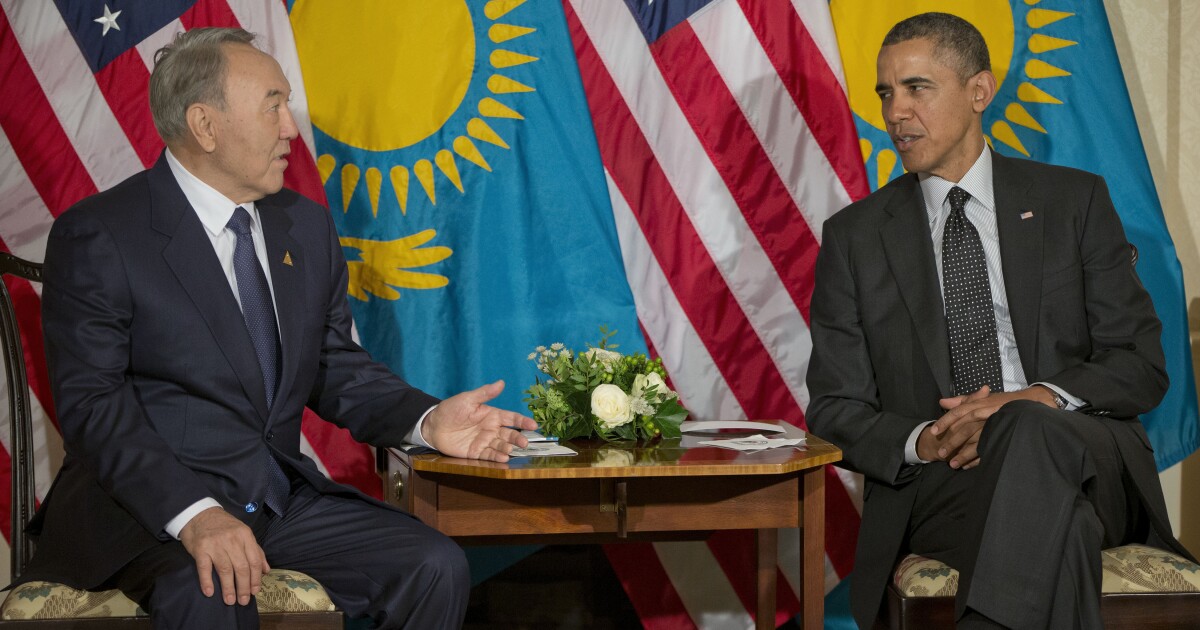 Obama stands behind criticism of Mitt Romney on Russia