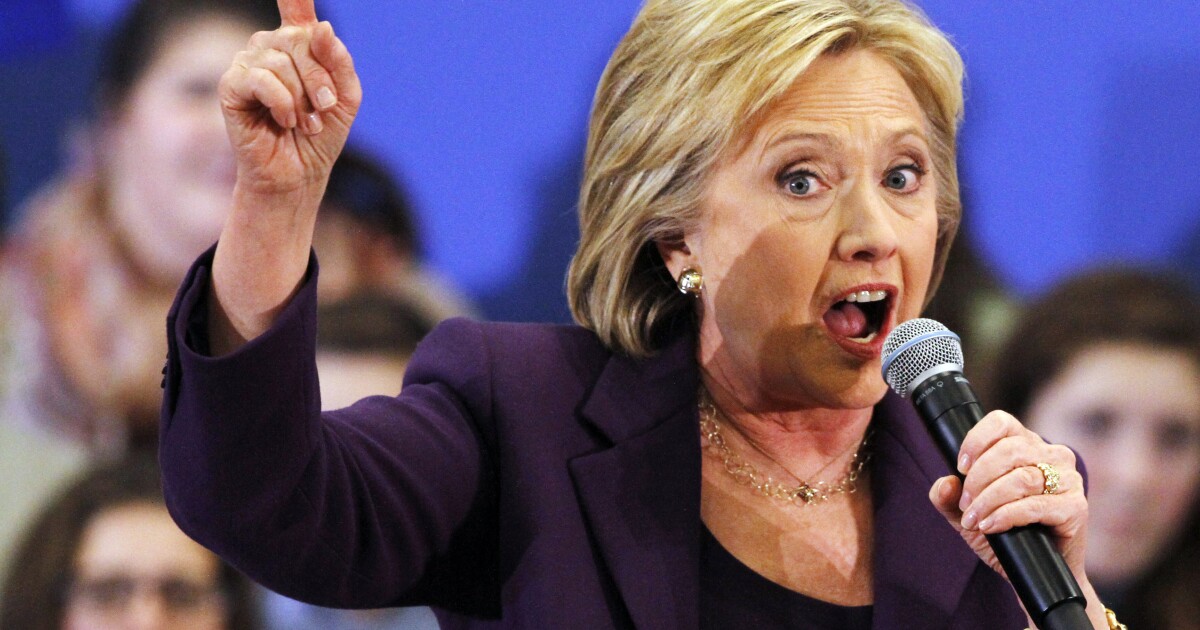 Hillary Clinton defended her acceptance of generous speaking fees from Goldman Sachs by arguing that Wall Street is not giving me very much money now during a televised town hall in New Hampshire Wednesday evening. But Federal Election Commission filings indicate not only Goldman Sachs, but other major financial firms, have poured money into Clinton's campaign and political action committee. Her...

Proceed to the page: http://linkis.com/RyuVZ

Hillary was raking in Wall St. cash long before 9/11 -- Citigroup was her top...