White House chief strategist Steve Bannon believes the loyalty President Trump's campaign manager Kellyanne Conway exhibited following the Access Hollywood incident empowered him to finish the race and win the election. If Kellyanne had not been there when the firestorm hit, I don't know if we would have made it, Bannon said. She literally became a cult figure during that time period, just...

Proceed to the page: http://linkis.com/U3rHp 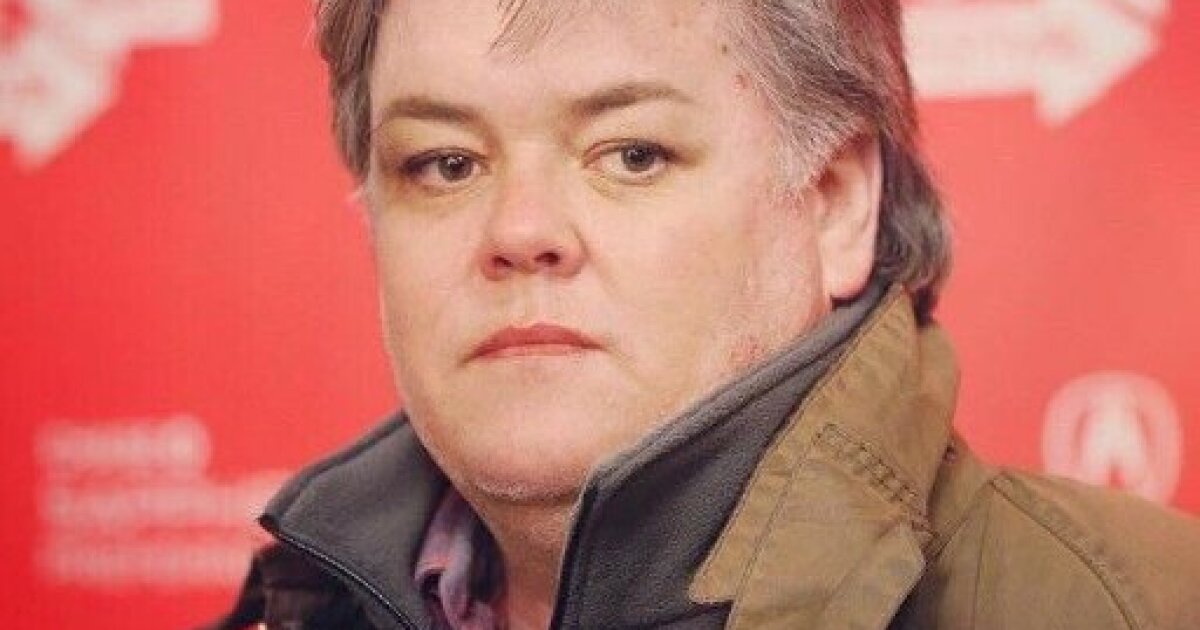 Priebus: Trump accepts report that Russia was behind hacking | Washington...