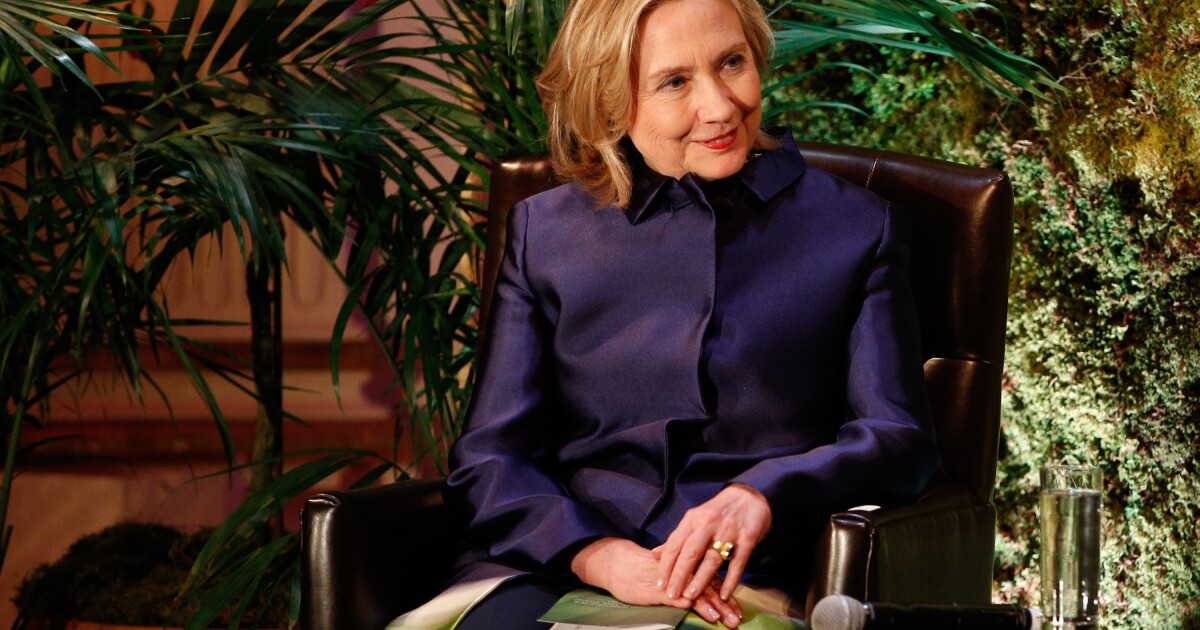 Some journalists are pushing back against the suggestion that Hillary Clinton's age — nearly 70 on Inauguration Day 2017 — could be a factor in the next presidential race. "How is this Hillary age question even an issue?" NBC's Chuck Todd tweeted on Friday. "She'll be same age in 2016 as Reagan was…

Proceed to the page: http://linkis.com/1EjvQ 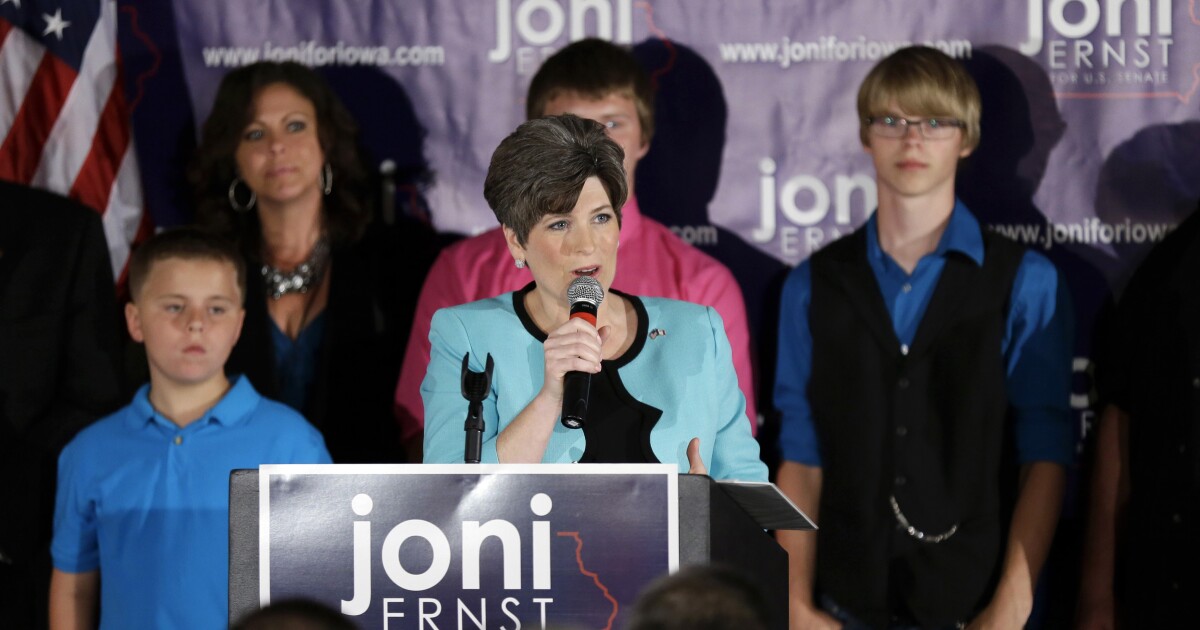 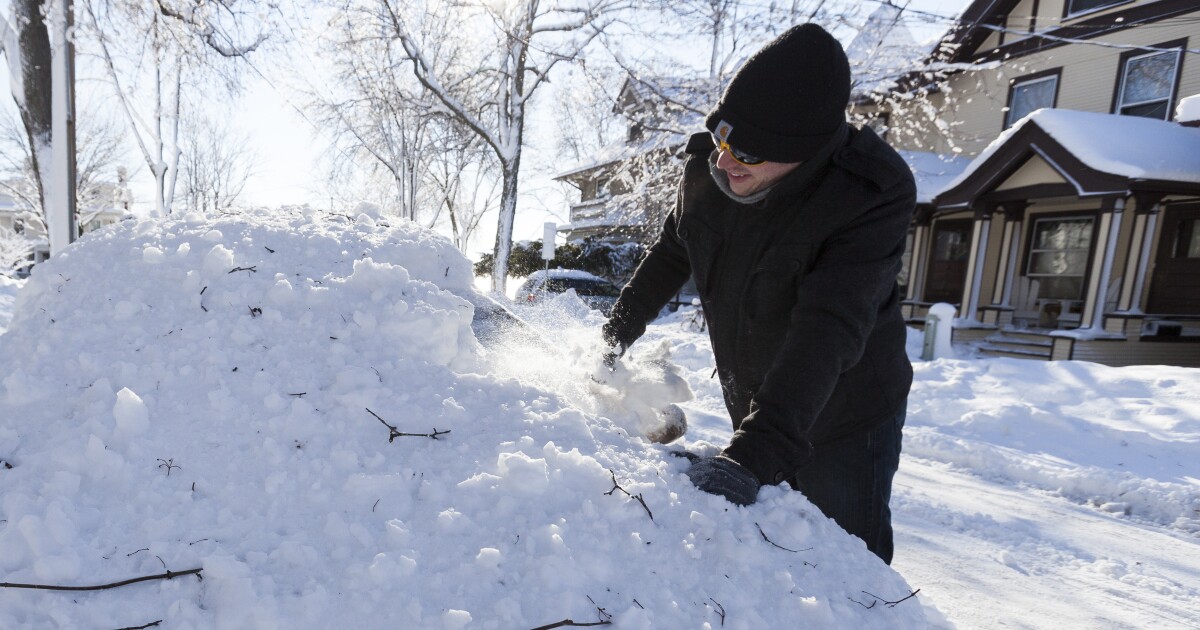 The last time the U.S. was this cold was Bill Clinton's first year as president 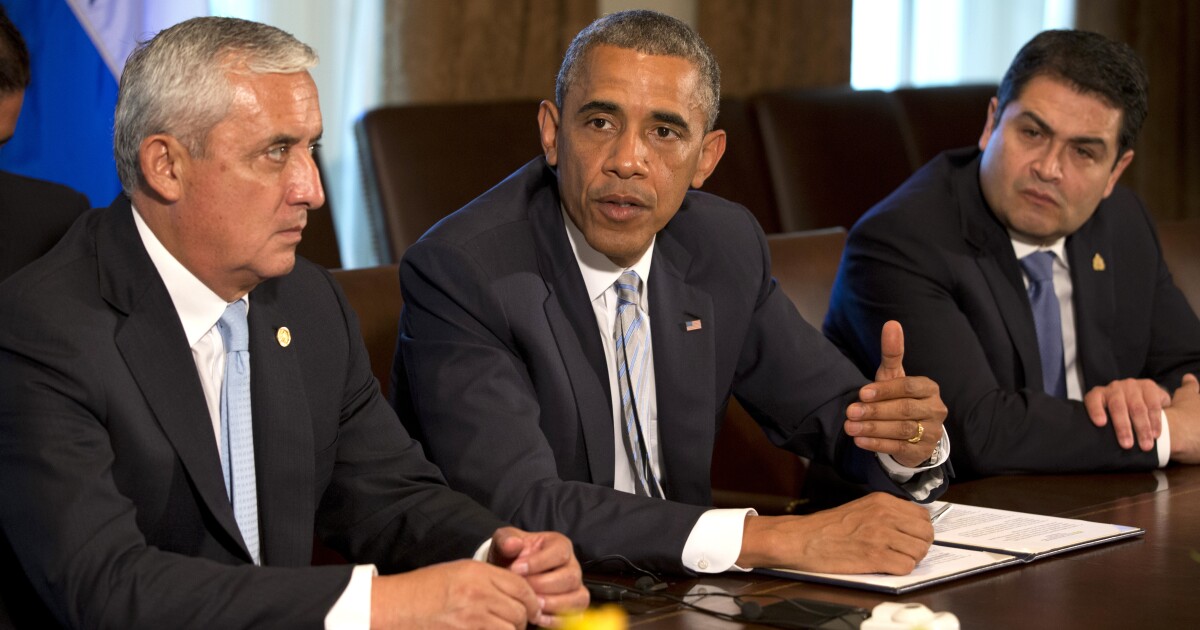