What happens if the peace process fails? - Everything you need to know about Israel-Palestine - Vox

If the peace process fails, Israel, the West Bank, and potentially even Gaza could become a single de facto state, as it's not clear how separate Israeli and Palestinian states could be established absent some kind of legal agreement to keep them distinct. That means one of two things: either Israel ceases to exist as a Jewish state, or the Palestinians become permanent second-class citizens in...

Proceed to the page: http://linkis.com/MXyk9 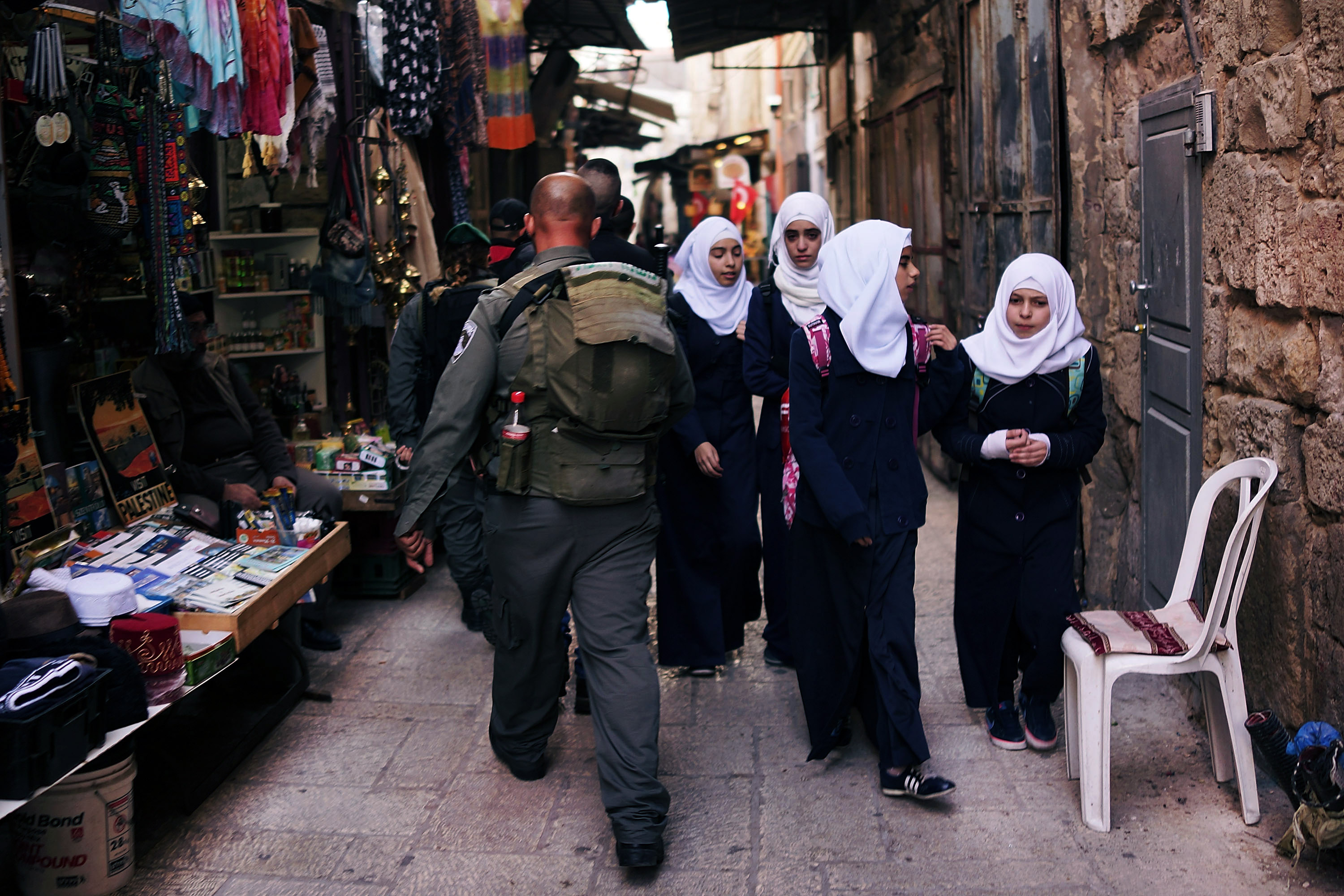 Myth #3: They've been fighting for centuries - The 11 biggest myths about... 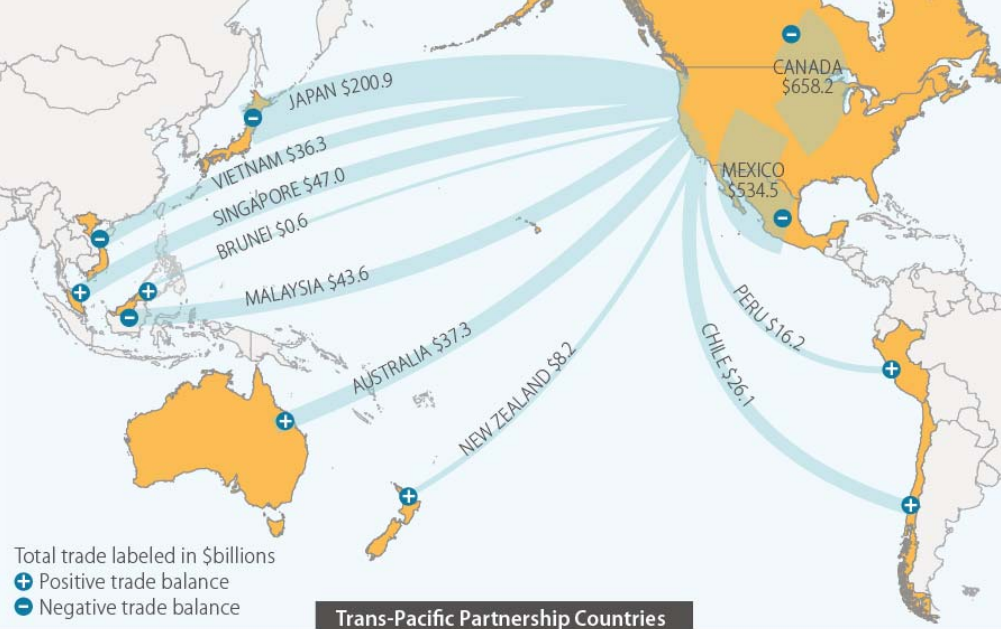 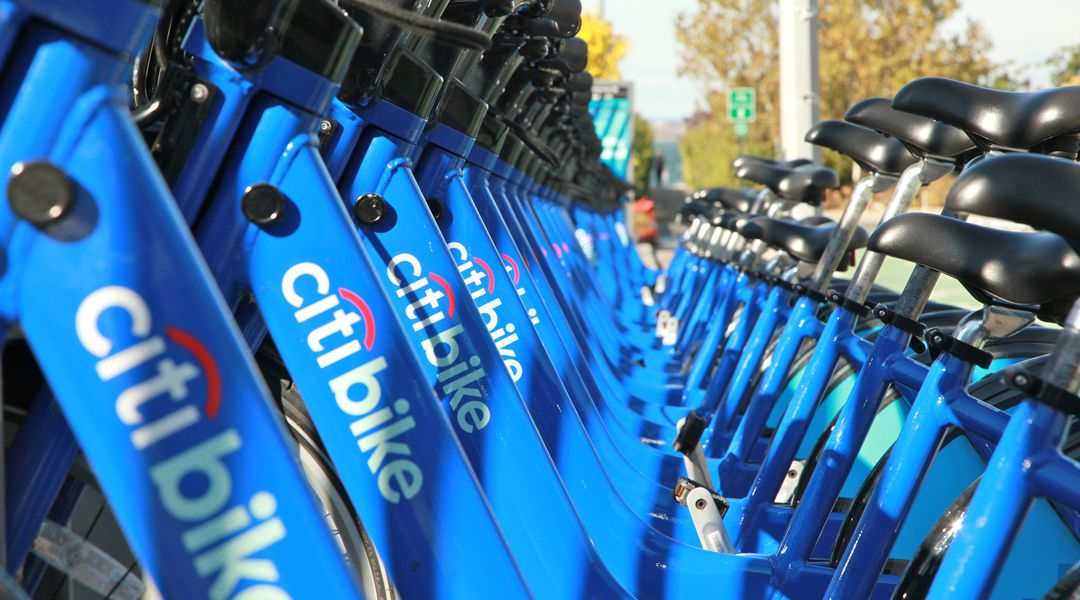