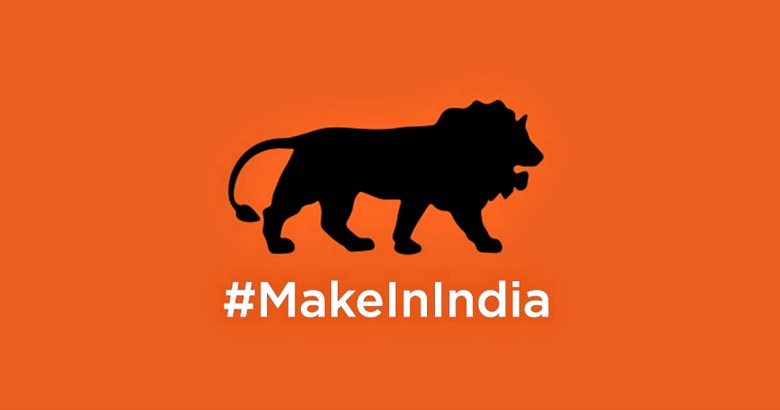 The Indian government's #MakeInIndia campaign, aimed at promoting India as "a great place for foreign direct investment to transform the country into a global manufacturing hub," has become the first non-U.S. brand to launch its own Twitter emoji, the social network said Tuesday.

Proceed to the page: http://linkis.com/HjB8Q 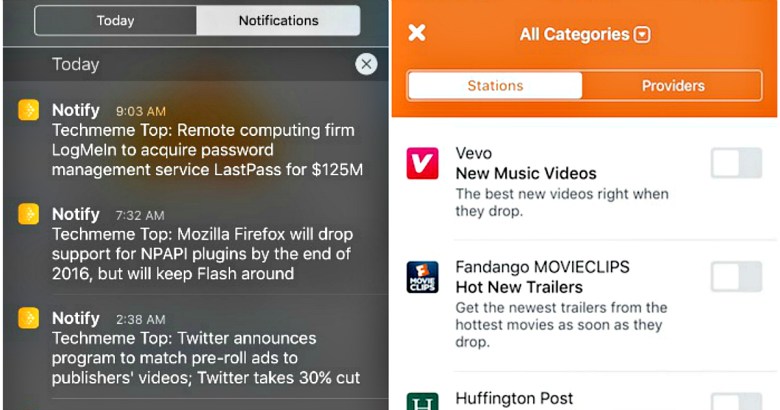 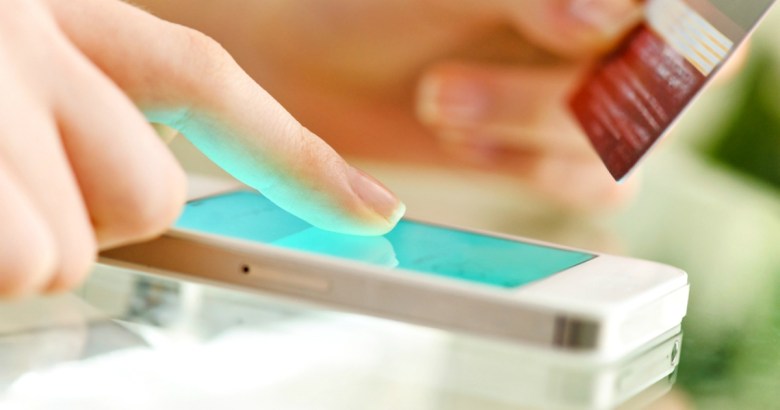 Alibaba inks strategic investment in Paytm; deal could be worth $680M at $4B...