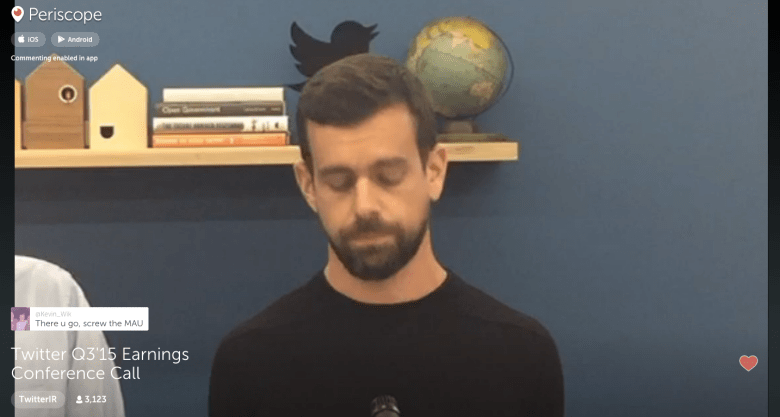 Today Twitter announced its third quarter earnings for 2015 and during the subsequent conference call, chief executive Jack Dorsey sought to reassure investors and analysts that there's still hope for the company. "I'm confident that our ideas will result in a concept that's easier to understand and more powerful," he said.

Proceed to the page: http://linkis.com/4mhzd 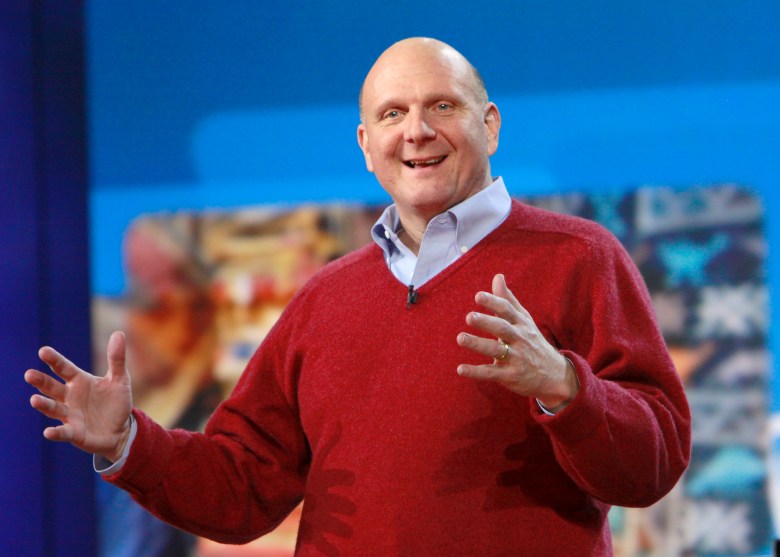 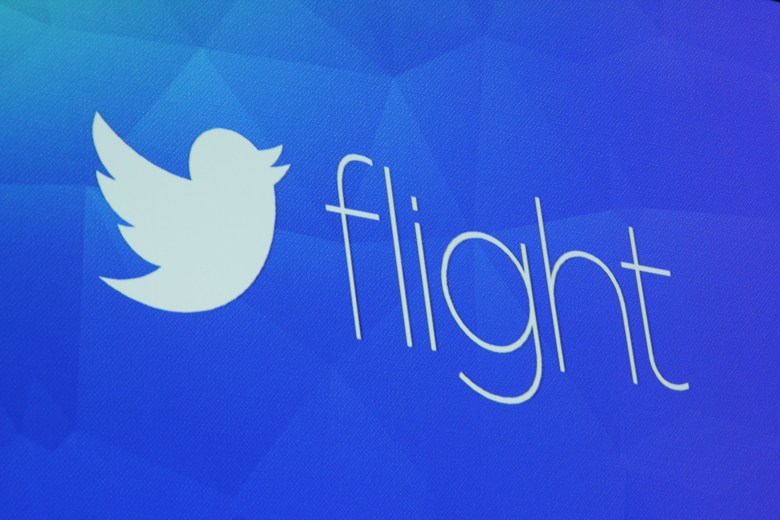