Aunt of men accused in terror plot: They're 'not monsters' - vagazette.com

An aunt of two suburban Chicago men accused of plotting a terrorist attack on a military facility in northern Illinois said Monday the allegations perplexed and devastated their extended family of Muslims and Christians.

Proceed to the page: http://linkis.com/WsJqy

State of emergency declared in Missouri ahead of grand jury decision -... 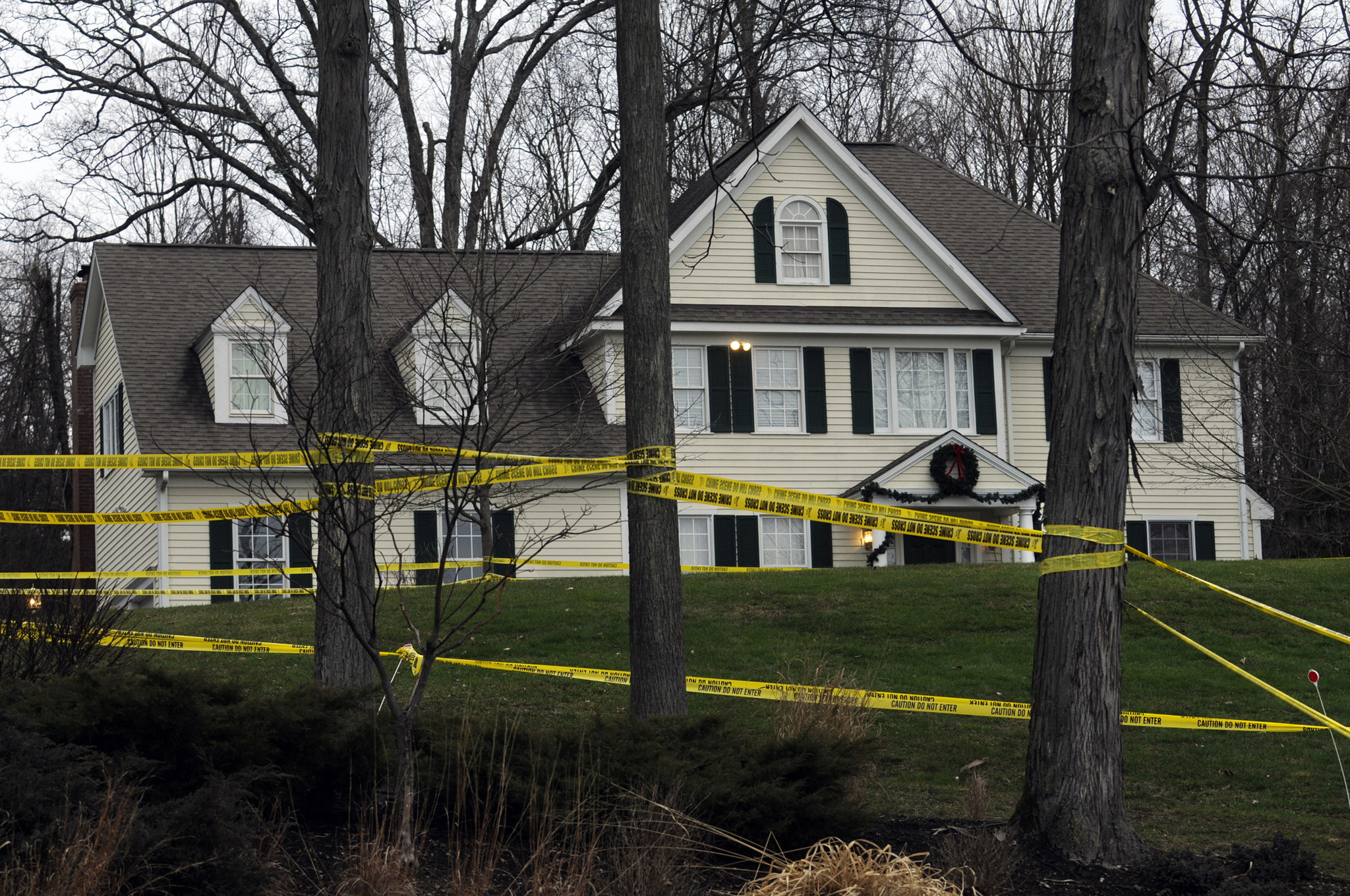