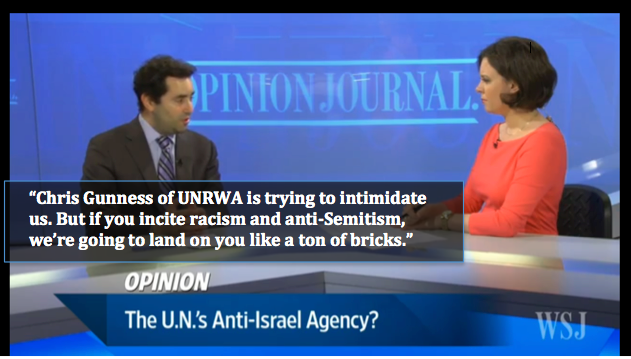 GENEVA, October 22, 2015 -The spokesman for United Nations Secretary-General Ban Ki-moon quietly announced on the UN website that UNRWA employees have “in a number of cases” beeen subjected to disciplinary action, including suspension and loss of pay, following an investigation that verified evidence published by UN Watch — in one report last week, and another in September — of incitement to...

Proceed to the page: http://linkis.com/7SdHF 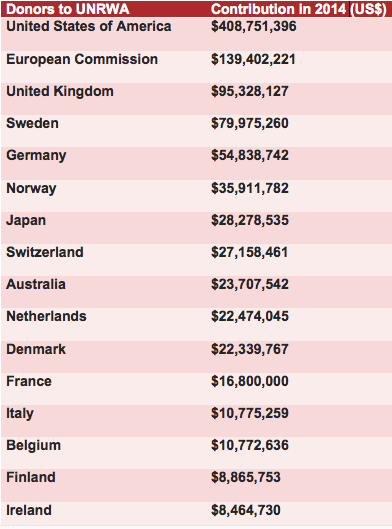 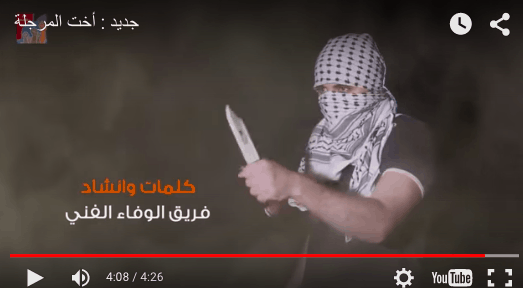