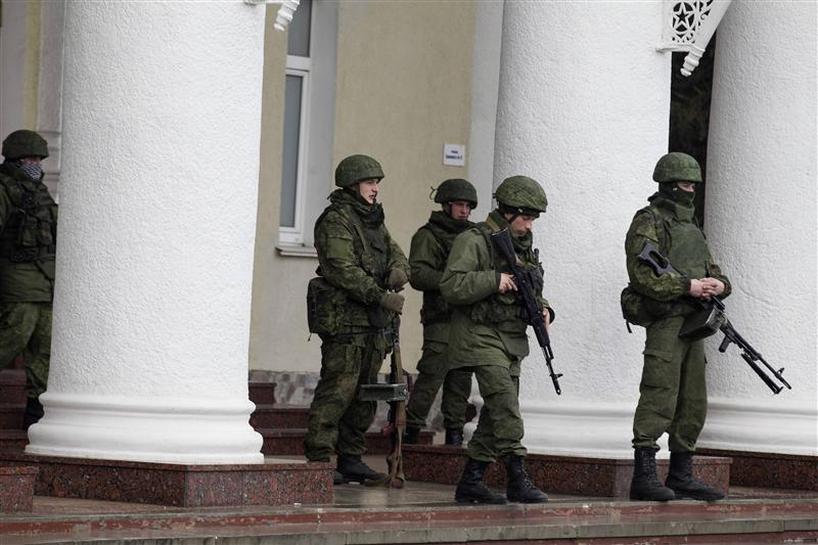 Armed men took control of two airports in the Crimea region on Friday in what the new Ukrainian leadership described as an invasion by Moscow's forces, and ousted President Viktor Yanukovich surfaced in Russia after a week on the run.

Proceed to the page: http://linkis.com/A1i8Q 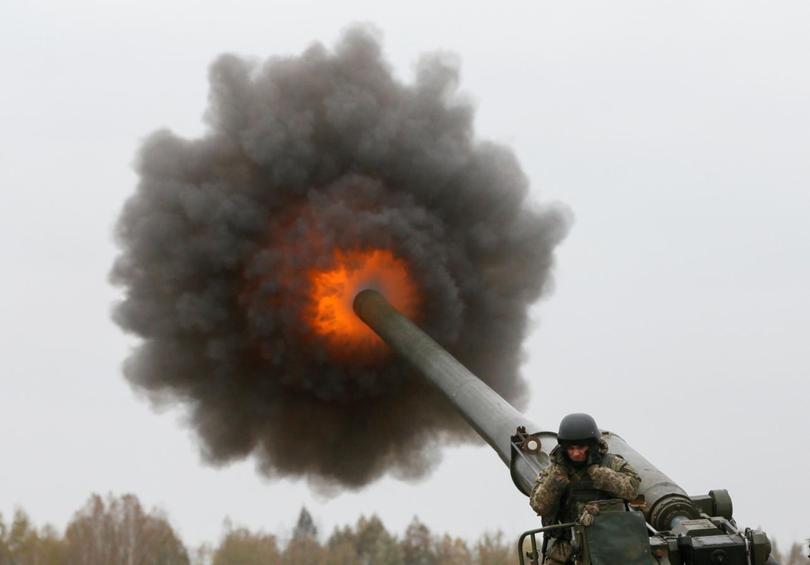 Photos of the week | Reuters.com 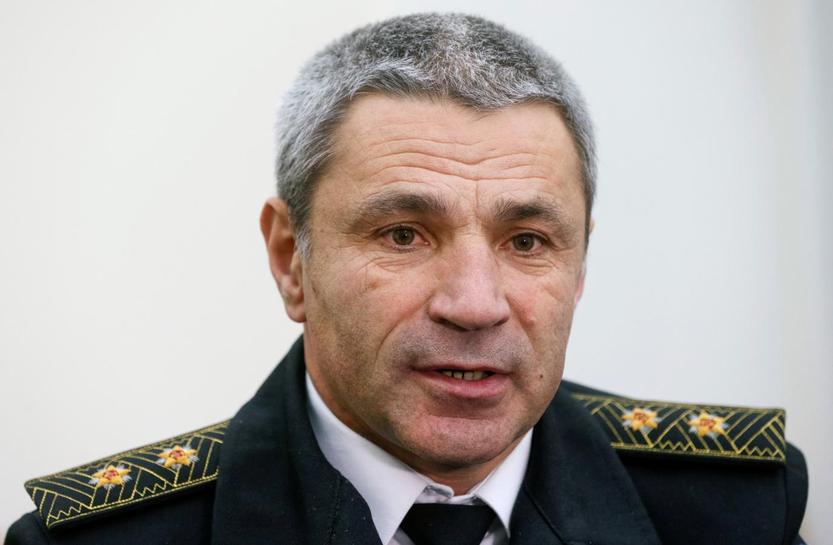