More than 700,000 students in more than 1,200 New York City schools — including large high schools in all five boroughs — would face higher class sizes, have fewer teachers and lose after-school academic and enrichment programs if President-elect Trump makes good on a campaign promise to pull billions of federal dollars away from public schools to pay for private vouchers, a UFT analysis has...

Proceed to the page: http://linkis.com/htfh7 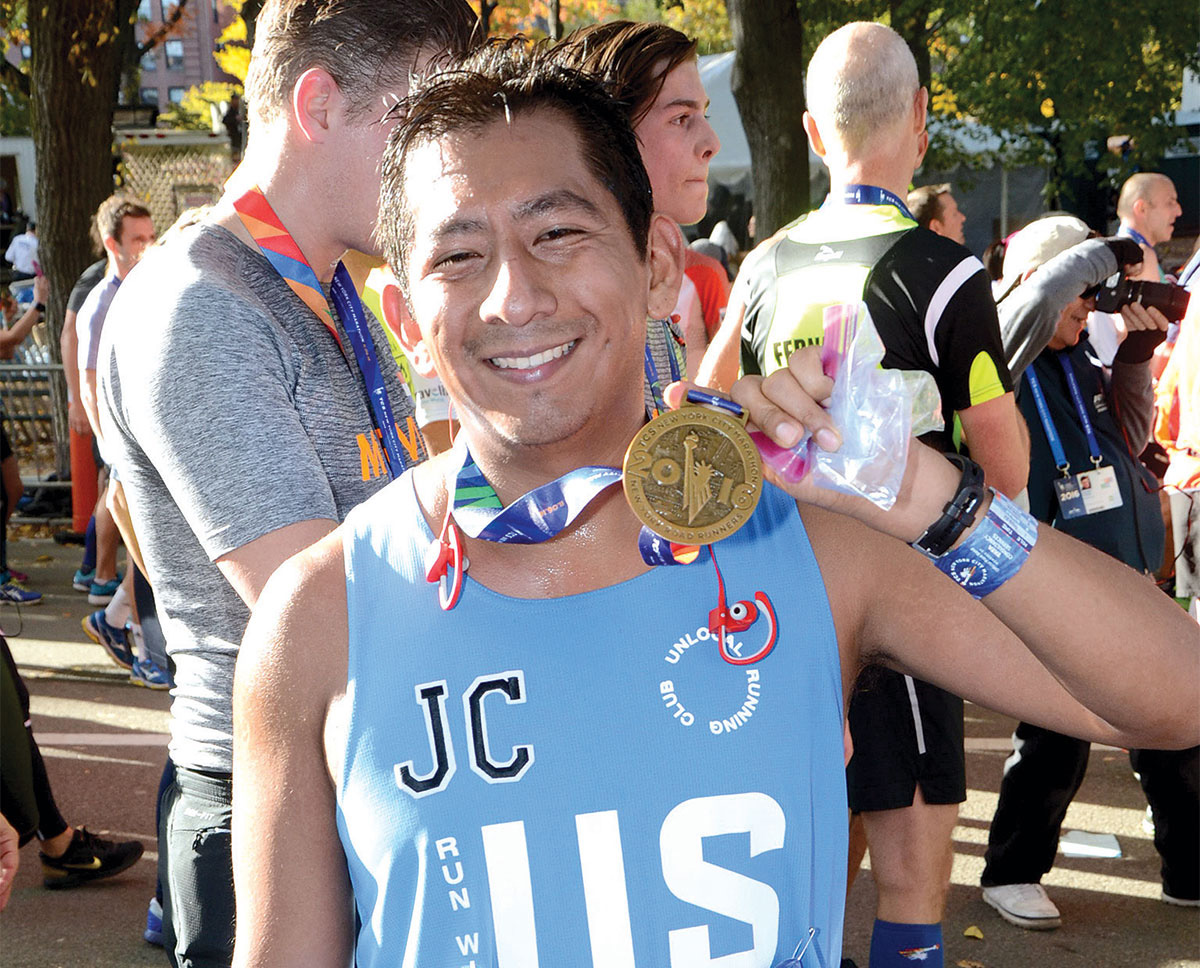 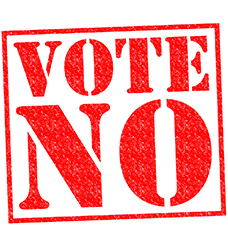