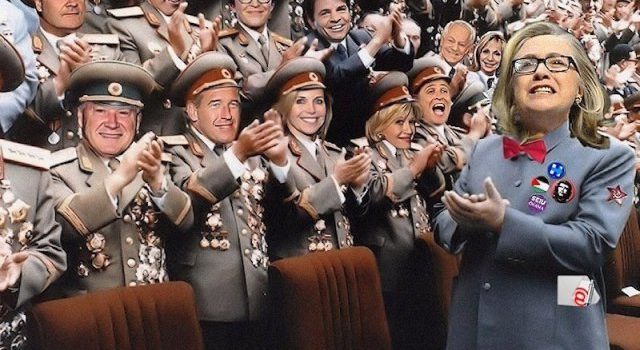 Wikileaks released a list of New York reporters who in April 2015 were invited by The Clinton Foundation to a private meeting to discuss how to sell Hillary Clinton to the public. According to 100 …

Proceed to the page: http://linkis.com/qh7M6 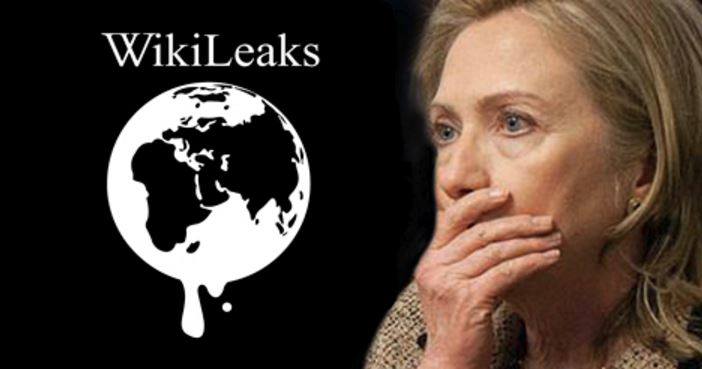 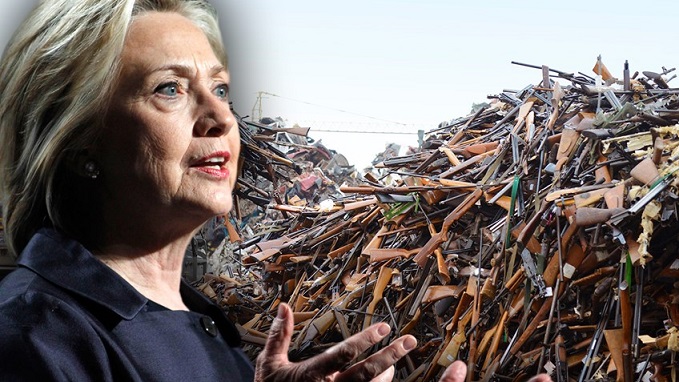 GOP Chairman: Clinton Team May Be Guilty Of Obstruction Of Justice | Truth...