The National Football League, just a little more than a week away from its championship game, announced that it has officially established an owner-player “social justice committee” designed to create a “dialogue” that will help the league better address issues of race relations. The announcement, NFL Commissioner Roger Goodell said in a press conference, is “just the …

Proceed to the page: http://linkis.com/XopnwYq Wall Street Heavyweight Ortel Pulls Back the Clinton-Foundation Curtain on its... DOJ's Rosenstein Loses Game of Chicken vs. Nunes: House Intelligence will get... 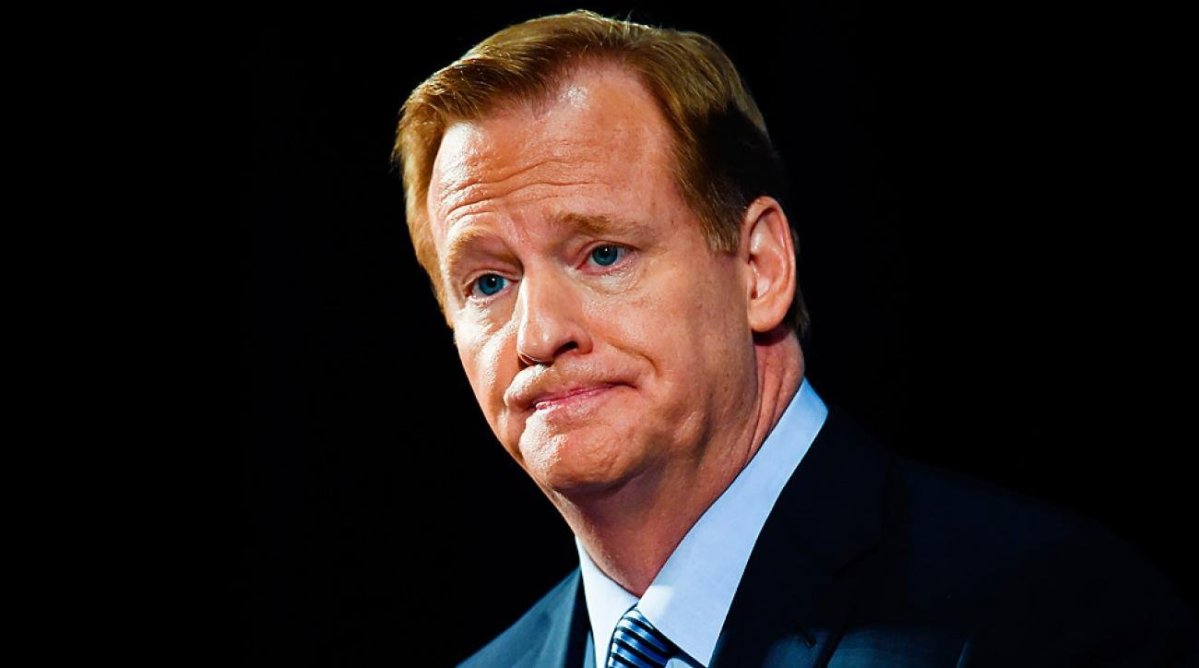