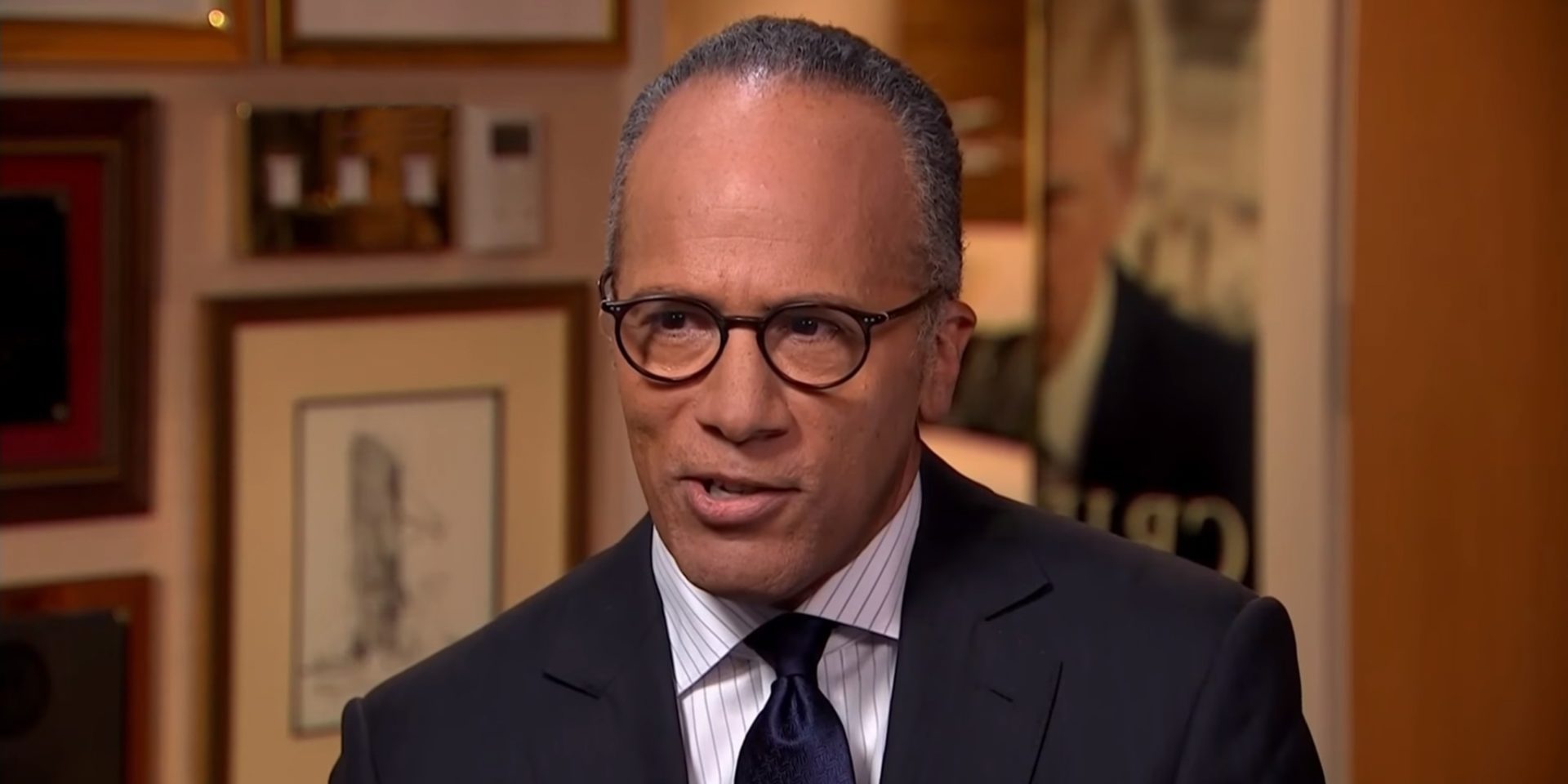 Last night’s first Presidential Debate of the 2016 election cycle between Hillary Clinton and Donald Trump was 100% rigged to sabotage the Republican Presidential nominee. We can say that with definitive certainty. How? Well, we told you exactly what was going to go down at the debate 28 days ago, step by step. Almost tactic…

Proceed to the page: http://linkis.com/AhoeY