DOJ's Rosenstein Loses Game of Chicken vs. Nunes: House Intelligence will get 'all' documents, witnesses it sought from DOJ – True PunditTrue Pundit Rep. Devin Nunes announced late Wednesday that his panel, the House Intelligence Committee, appears to have reached an agreement with the Justice Department to gain access to “all” documents and witnesses it sought by a deadline at the end of the day. “After speaking to Deputy Attorney General Rosenstein this evening, I believe the House …

Proceed to the page: http://linkis.com/Xopl9q1 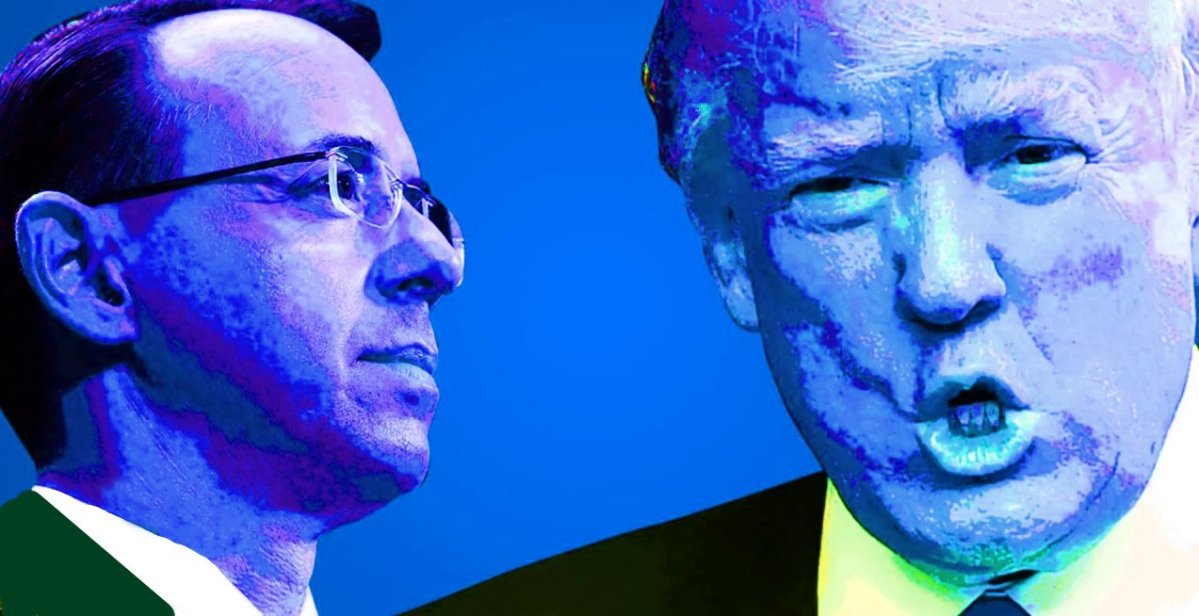 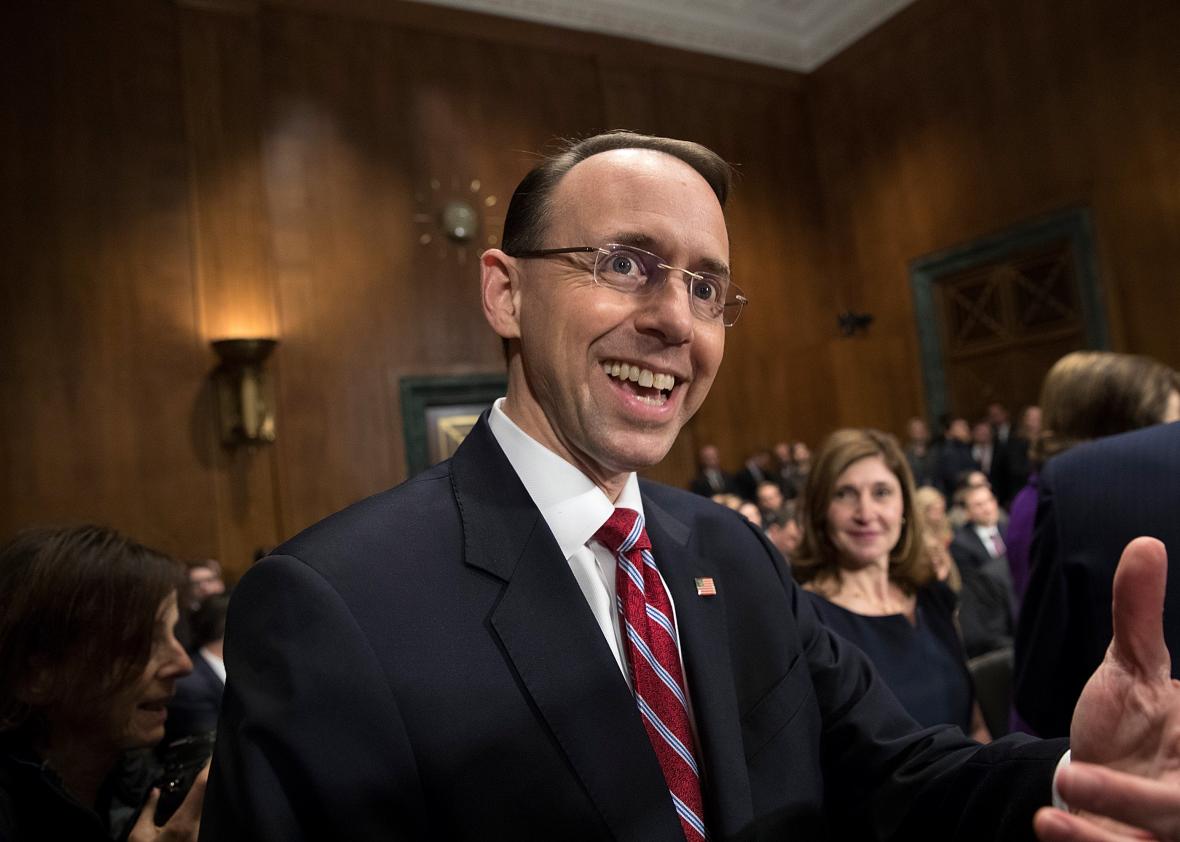