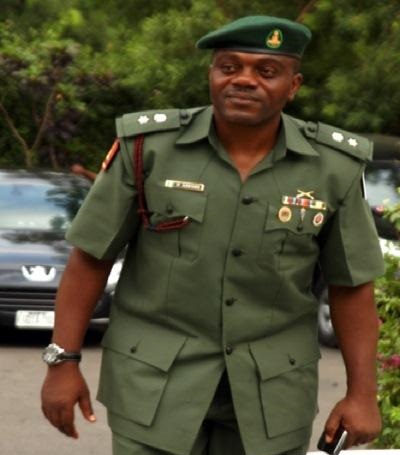 Col. Ojogbane Adegbe, former ADC to the former President Goodluck Jonathan, who was recently reported to have been picked up by the Operatives of the Economic and Financial Crimes Commission, EFCC, has denied rumours and subsequent reactions caused by the headlines claiming his revelation about the previous administration would shock and burn the country. Col. …

Proceed to the page: http://linkis.com/wPq4N 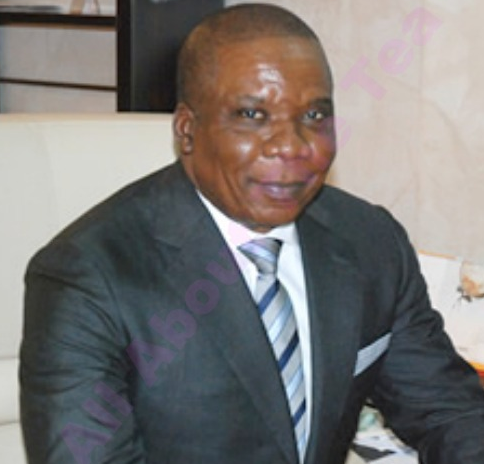 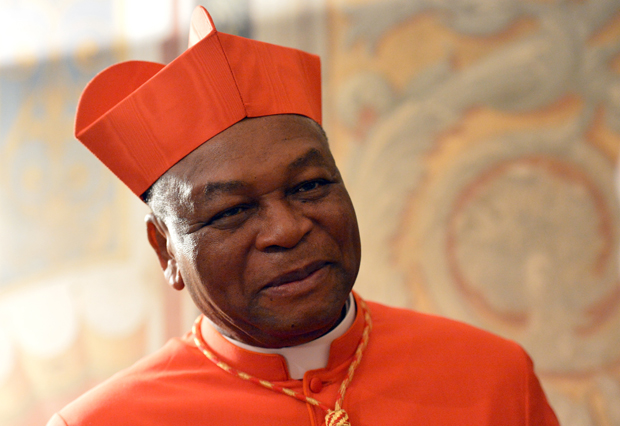