Only 61 detainees remain at US facility after transfer made in final months of Obama’s presidency, a move to be announced by Pentagon later on Monday

Proceed to the page: http://linkis.com/eUnmY

Obama cuts sentences for 214 inmates in historic batch of commutations | US... 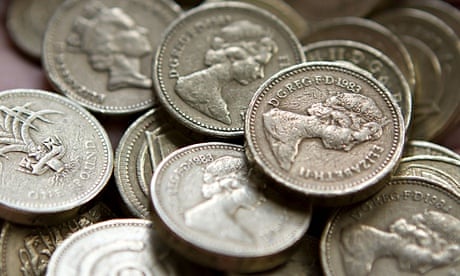