At least two massive explosions in the capital of Turkey have killed dozens of people during peace rally.  The response from the government of President Recep Erdogan is alarming. (CNN) - Two powerful bombs exploded near the main train station in Ankara on Saturday morning, causing carnarge, killing at least 86 people and injuring 186…

Proceed to the page: http://linkis.com/7f2lX 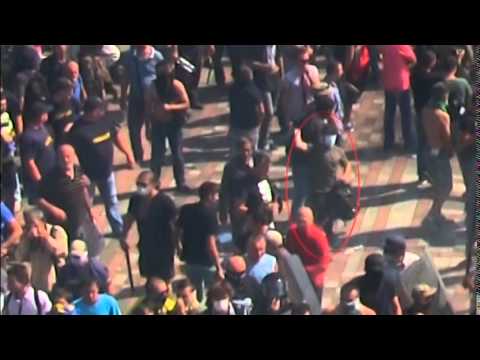