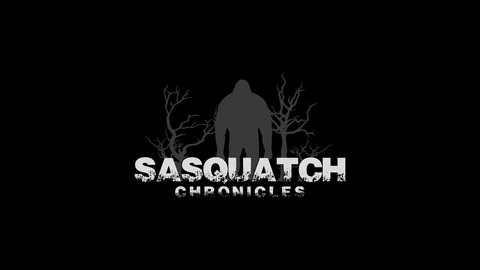 Listen to Sasquatch Chronicles episodes free, on demand. In the late 1960`s  a creature simply known as the “Abominable Chicken Man” had been reported on a farm west of Oklahoma City near El Reno. According to the Oklahoma Journal, a farmer found the door to his chicken coop ripped off and lying on the ground. On the surface of the door and inside the coop itself were strange hand prints about...

Proceed to the page: http://linkis.com/ExCKG